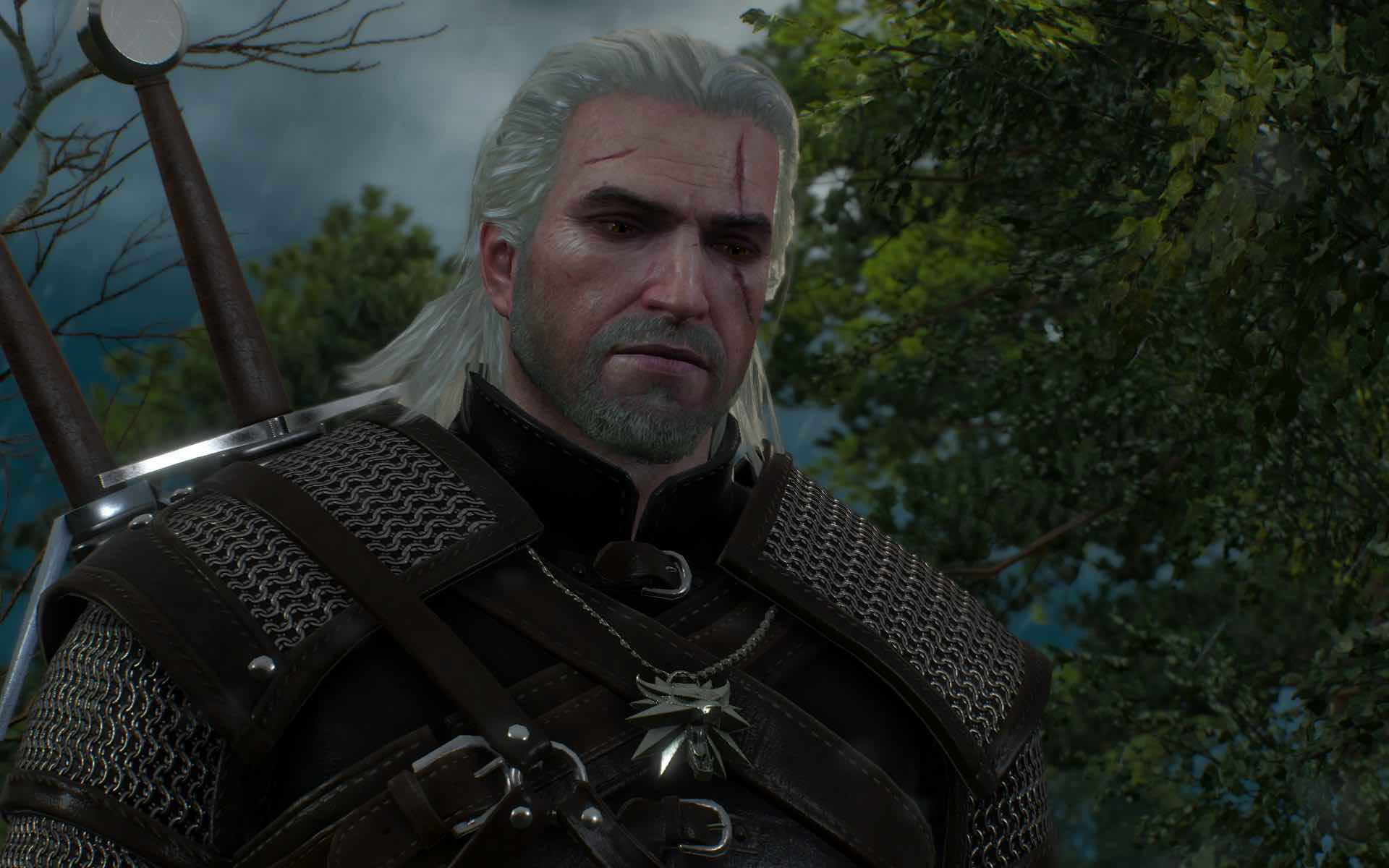 Everyone loves a mod, don’t they? Well, the good ones. Well lucky for you, modder memr has released a new project called Radish Modding Tools, which is “a collection of in-game mods and external tools aimed to enable the creation of new quests by mod authors.”

This means that those of you who love Witcher 3 (and, of course, Geralt) can now take him on new quests. What better way to pass the time before the Netflix adaptation?

memr explained: “Although only a smallish subset of all possible features is supported it *should* allow to create non-trivial, story-based quests—just don’t expect clicky-pointy-done workflows.”

Radish Modding Tools is still being worked on at the moment. memr explains: “The tools will be updated/published as a package once the most pressing bugs are worked out.”

However, as PC Gamer has pointed out, there’s an example mod on the Nexus that shows what the tools are capable of. There’s a new area for Geralt to explore, as well as new cutscenes.

In the mod’s comments, memr explains that you can’t create or import new animations with Radish, but you can create new terrain. And you can use all the game’s existing animations.

They continued: “The most difficult aspects for ‘real’ quests will be the actual planning and laying out of the quest,

“I can create a go-there-pickup-n-of-generic-thingie-bring-it-back-sprinkled-with-generic-attacking-monsters quest without scenes on vanilla hubs in a weekend—but that would be a pointless, generic quest, wouldn’t it?”

If you fancy playing a few of these new mods, check Nexusmods’ Witcher 3 Quests and Adventures category for updates.

Netflix has finally decided who will play Geralt in their massive Witcher series – Henry Cavill.

The series will be 10 episodes long and will be on Netflix in a couple of years time. There is no official release date as of yet but it is believed it will be coming in 2020.

The series is based on the bestselling fantasy novels by Andrzej Sapkowski. According to Netflix, The Witcher is described as “an epic tale of fate and family. Geralt of Rivia, a solitary monster hunter, struggles to find his place in a world where people often prove more wicked than beasts. But when destiny hurtles him toward a powerful sorceress, and a young princess with a dangerous secret, the three must learn to navigate the increasingly volatile Continent together.”

Cavill recently told IGN that he’d love to take on the role of Geralt, saying: “The books are amazing.