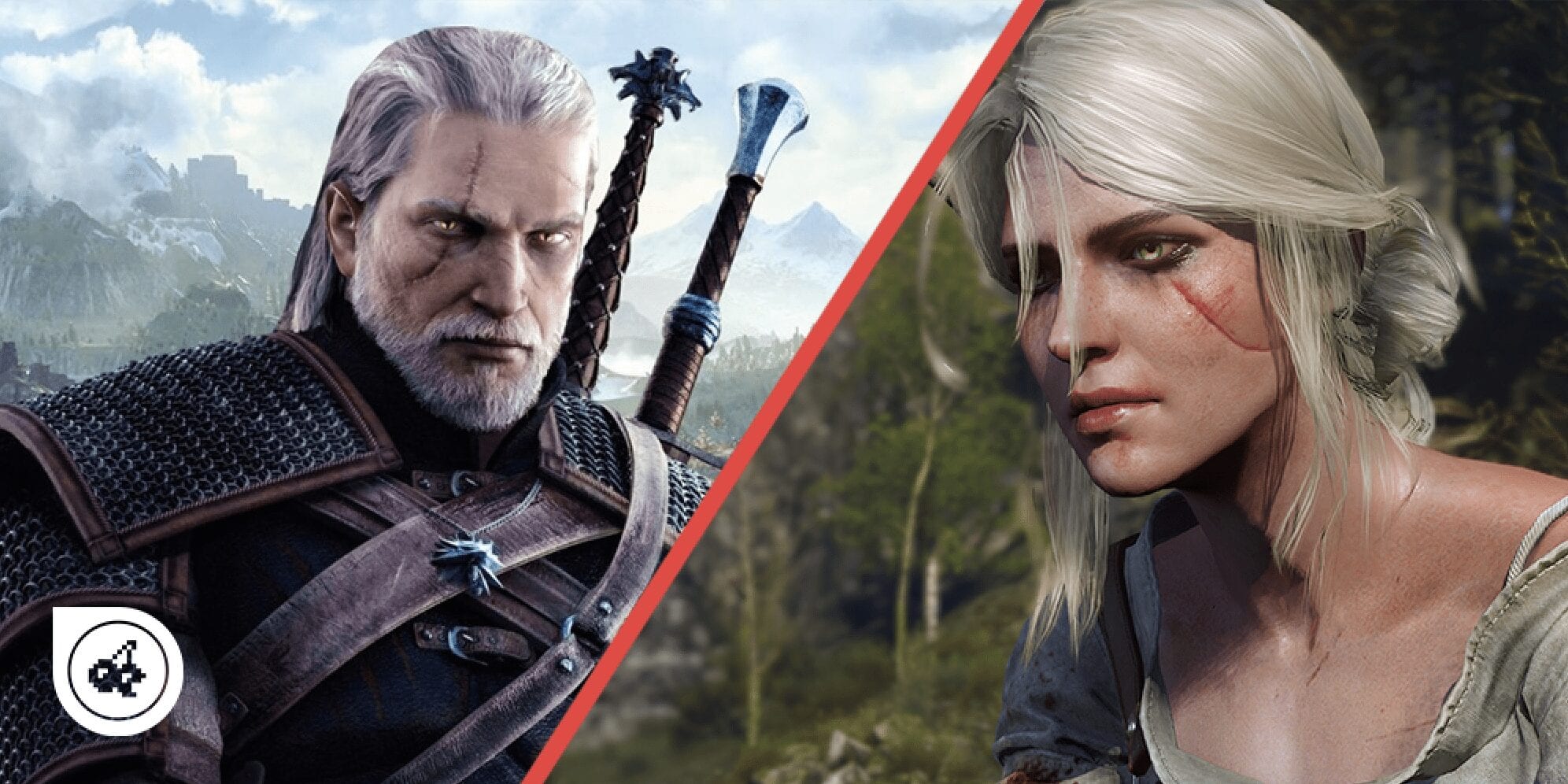 The voice actor who plays Geralt has said that Witcher 4 should be all about Ciri.

Doug Cockle spoke to Gamereactor about his work on Victor Vran: Overkill Edition. They asked if he thought Geralt’s cameo in SoulCalibur VI would be the last time the actor would play Geralt, particularly as CD Projekt RED has been clear that Geralt’s arc was unlikely to stretch beyond the trilogy. 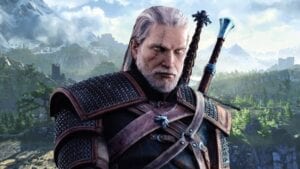 “In The Witcher 3 she hints at visiting other worlds, and I think a game around her visiting those different worlds would be a cool Witcher 4.” 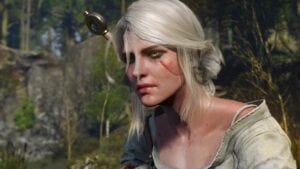 We’re ridiculously excited about The Witcher series dropping on Netflix in 2020. According to the streaming service, their take will be based on “a mutated monster hunter, [who] struggles to find his place in a world where people often prove more wicked than beasts”.

Lauren Schmidt Hissrich is the show runner, and has been dropping hints on her Twitter.

It’s Friday night in LA, and it’s been a seriously great week here at #Witcher.

Let’s talk casting. Yes, I said the magic word! Casting is starting soon, and no, I can’t tell you who our top picks are so don’t ask. But. There is something very important you need to know. pic.twitter.com/9dfkhBIyo0

She continued: “Normally, when casting a show, the casting director pulls character-specific scenes from the pilot script for actors’ auditions. However, because we’re casting internationally (which means lots of emails and self-tapes) and because we know by now the internet keeps no secrets —

— if you start seeing Witcher scenes floating around the internet in the coming weeks — yes, they’re probably real! But no, they won’t give anything away as to the stories we’re telling, or the ways we’re telling them. You’re safe. For now.

And hells yes, his name is Jaskier.

This is my work bag. That manila folder is the detailed season one arc for The Witcher, that we just pitched to @netflix. And that bottle of wine is my celebration. pic.twitter.com/xTKOA6sJNs

Writer Sapkowski confirmed he’ll be acting as a creative consultant on the show.

He said” “I’m thrilled that Netflix will be doing an adaptation of my stories, staying true to the source material and the themes that I have spent over 30 years writing.”

Executive producers Sean Daniel and Jason Brown added: “The Witcher stories follow an unconventional family that comes together to fight for truth in a dangerous world. The characters are original, funny and constantly surprising and we can’t wait to bring them to life at Netflix, the perfect home for innovative storytelling.” 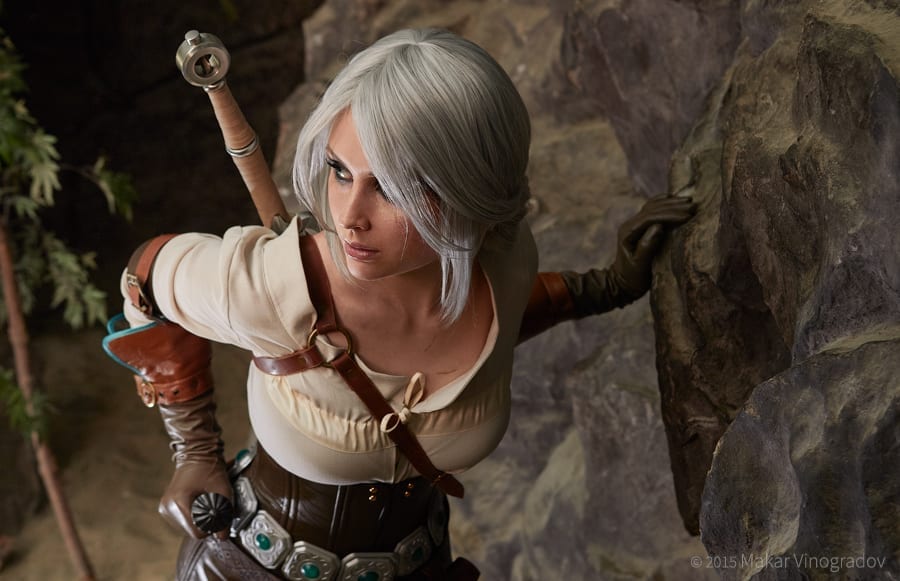 What we know so far is that the first season will have eight episodes. It will also be filmed in Eastern Europe. The executive producer (Lauren S. Hissrich) didn’t want to film anywhere else. This will sit beautifully in with the Aesthetics and setting of all of the Witcher games. 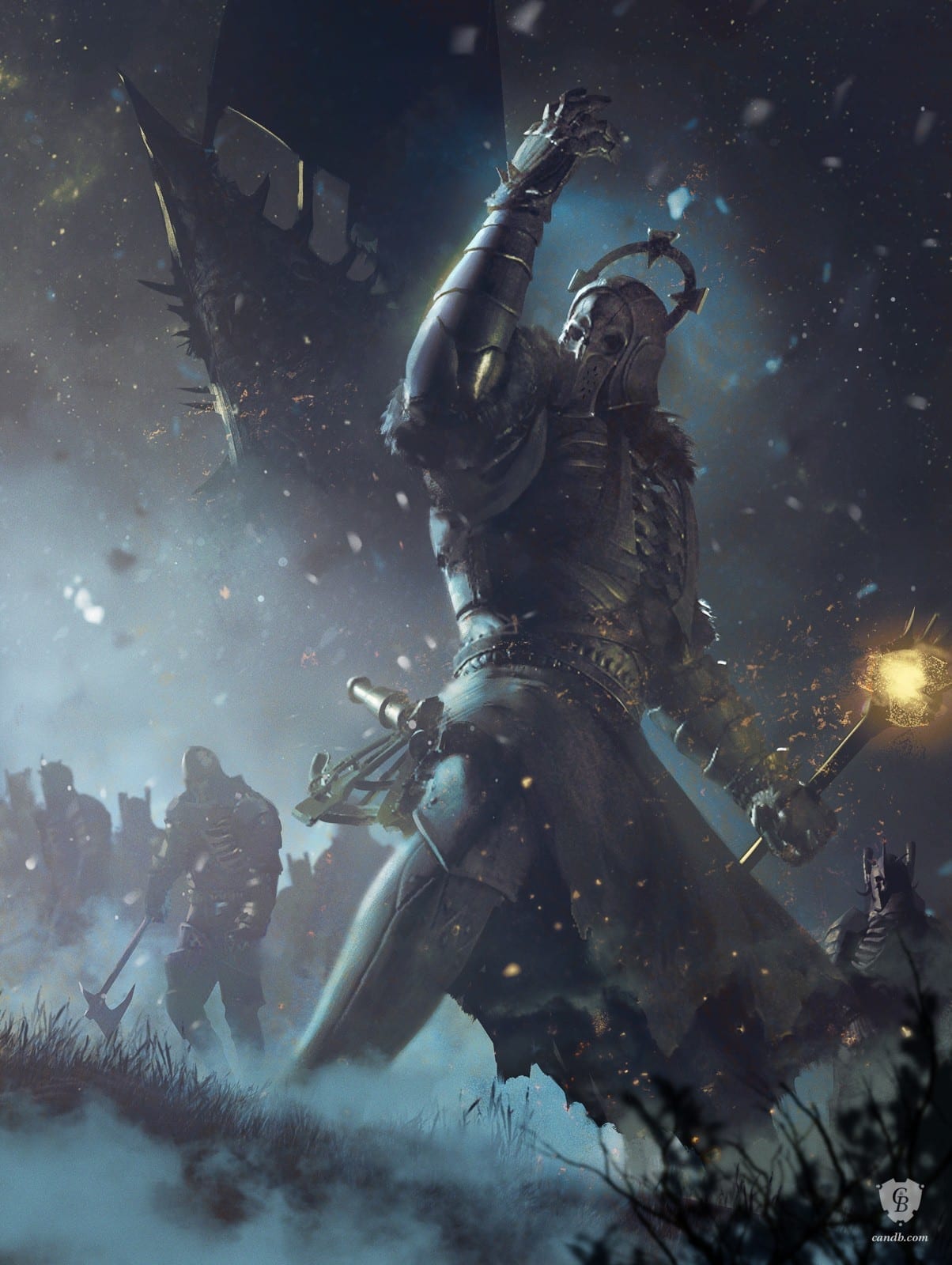 Some people have already expressed sadness that it is only going to be eight episodes long. It is fairly common to have the first season of a show to only have six-10 episodes to gauge how well the season is received. From what we have seen we think it will be incredibly well received.

The first episode is set to be released in 2020. We are still not sure on what in the Witcher world the series will be set around and whether it will tie in with the hugely popular games.

There is also no news as to who will be in the series, we do know that Mads Mikkelsen has expressed an interest in playing Geralt. 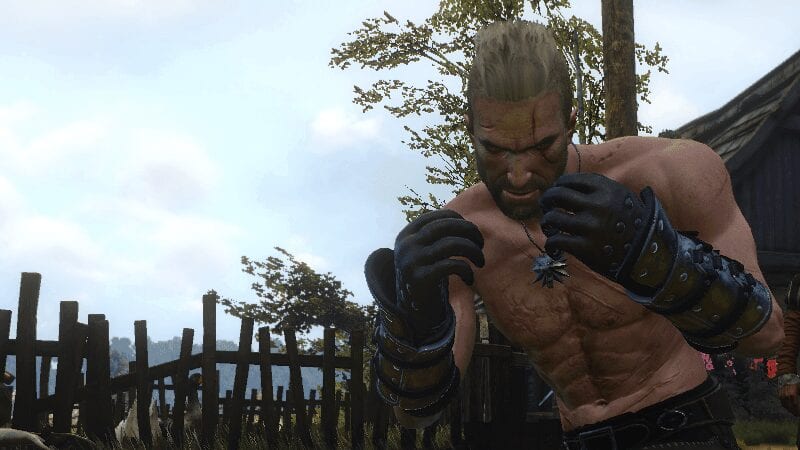 Happy Friday! So much information coming out of the @netflix event in Rome. I’m told by my friends and colleagues that the level of excitement and anticipation for #Witcher was crazy! Let’s sort through it…

EIGHT EPISODES. Yes! I know, I know, it may not seem like enough for you, but creatively, it’s the right call. The episodes can be tight, action-packed, rich in character and story, without lagging in the middle of the season. Sounds good to me, sound good to you?

2020. Who knows?! We’re moving quickly ahead with everything — like, my head is spinning around Exorcist-style, except with enthusiasm, not evil possession — but one thing is certain: quality comes before speed. You’ll get it as soon as humanly possible, and it’ll be good.

THE SCRIPT NEEDS POLISHED. I’d take a step back from that to say: the scripts need WRITTEN. I’ve finished the pilot, which yes, will be polished more when we cast/shoot. The other 7 episodes don’t yet exist, except in my head. And guess what? New writers are joining me soon, too!

WE’LL BE SHOOTING IN EASTERN EUROPE. Yes! This show couldn’t exist anyplace else. Period. Also, I just spent ten days surrounded by Slavic eye-candy. I MUST come back, soon.

Staffing up will happen fast, and furiously. There’s lots to envision and prep.