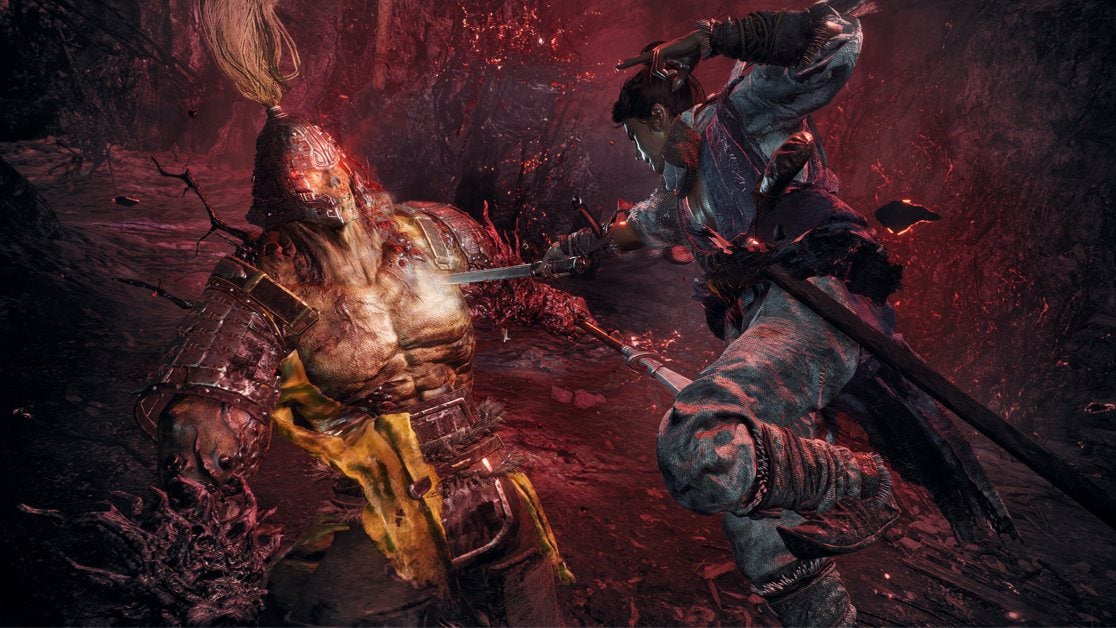 This action-adventure RPG is developed by Team Ninja and published by Tecmo Koei. Furthermore, Wo Long: Fallen Dynasty can perhaps be considered a spiritual successor to Koei’s other Souls-like series, Nioh.

Only last month Wo Long received its first gameplay trailer which seemed to have been well-received.

Thankfully, we no longer need to be curious by a mere gameplay trailer, because we can now play Wo Long: Fallen Dynasty for ourselves. However, this demo has a limited shelf-life, so it won’t be around forever.

How can I play the Wo Long: Fallen Dynasty demo?

The demo is available on the PlayStation Store as well as the Xbox Marketplace for PS5 and Xbox Series X|S. Sadly at this time, there is no mention of a PC, PS4 or Xbox One demo. Hopefully, they will arrive in the near future.

How long is the demo available?

The demo is available from Friday, September 16th and will vanish on Monday, September 26th. So at least you have a good 10 days to sink your teeth into it.

There’s a bonus for playing the demo!

Just by playing the demo, you will be gifted with the “Crouching Dragon Helmet” which can be used in the main game when released.

Furthermore, for those that participate in the demo, a survey will be sent to your registered email address giving an opportunity to provide feedback to the developers. As an added bonus, you will also receive a snazzy digital wallpaper if you take part in the survey.

What else should I know about the demo?

You will need to have an active online connection to play the demo. In terms of file size, the demo is 15.57GB on PS5 and at least 21.63 GB on Xbox Series X|S

When is the Wo Long: Fallen Dynasty release date?

Will you be checking out the Wo Long: Fallen Dynasty demo? Let us know across our social media channels.