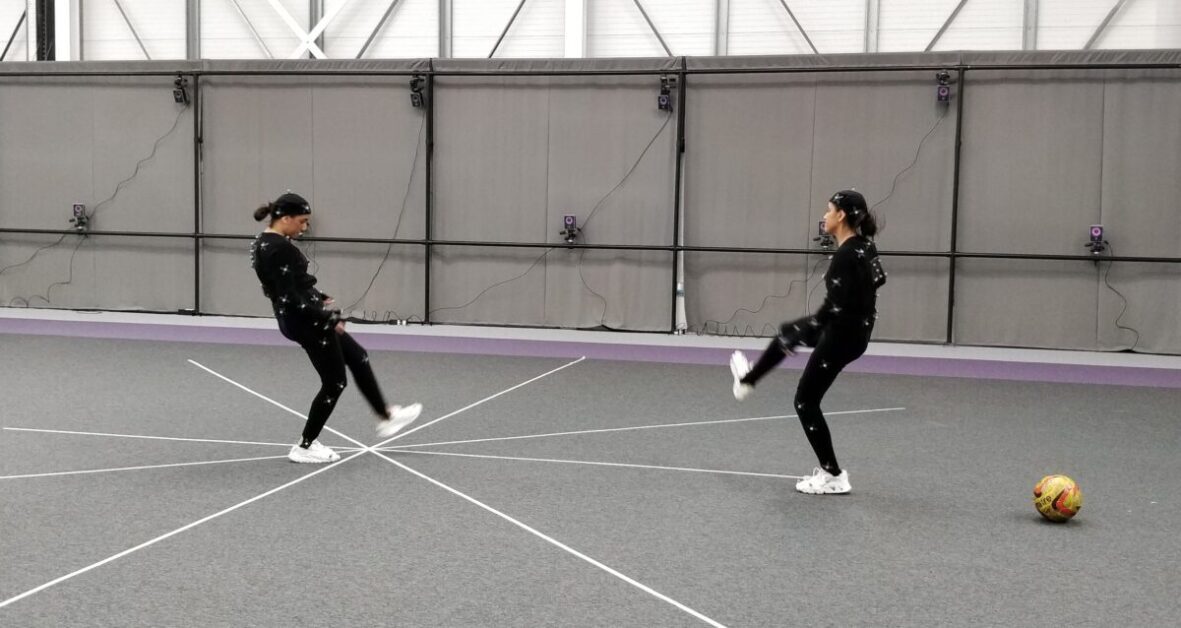 After years of being excluded from Football Manager, women’s football will finally be included in future games.

Developer Sports Interactive and SEGA have announced a huge project to integrate women’s football into the existing Football Manager game. The integration will be instead of publishing a standalone title focusing solely on managing women’s football.

“One sport, one game”

“We have NO interest whatsoever in making a standalone women’s football version of FM [Football Manager],” says Miles Jacobson, the studio director of Sports Interactive. “What we are doing is adding women’s football to FM… one sport, one game.”

Jacobson details the true extent of the project in a lengthy blog post on the Football Manager site. He describes that the team is working to create a comprehensive global database of female football players. This feat is going to take some time. Especially if it is going to be as in-depth as the men’s database.

Attributes like pace, acceleration, and agility are likely to stay within the same age range as the male counterpart. Some other attributes, however, are likely to operate on a different scale, Jacobson describes.

Other areas like 3D character models and mocap are going further than just using the existing capture of male players. The team have begun conducting capture sessions with professional football players Rosie and Mollie Kmita.

Due to motion capture being done during lockdown, Sports Interactive looked for people who shared a bubble. With Mollie and Rosie being twins, it meant that Sports Interactive had an ideal solution as well as the opportunity to work with two great footballers. There are plenty more sessions on the horizon though, including goalkeeper sessions.

The team at Sports Interactive is also discussing other female specific considerations to include, such as menstrual cycles and pregnancy affecting training regimes. With the women’s leagues using a different transfer system and differing wage structures, there’s a lot that needs to be altered for the integration to happen properly.

The project is a multi-year effort

Key figures from the women’s football industry have also reacted positively to the news. Emma Hayes, Chelsea FC Women’s Manager, says: “For the women’s game to get to the next level, [though] it needs to be recognised as an integral part of the world of football, not something separate and different.

“We want future generations to grow up in a world where football isn’t divided into ‘women’s’ and ‘men’s’… it’s just football. The ambitious plan that the Sports Interactive team have for Football Manager will play a huge part in getting us there.”

Sports Interactive and SEGA haven’t discussed when this project will come to fruition. However, it has been announced that a commercial partnership agreement has been signed between Sports Interactive and Leicester City Women for the 2021/22 season. It’s also promised that development blog posts documenting the integration will become a regular feature for the studio.

Are you looking forward to seeing the women’s leagues appear in Football Manager? Let us know across our social channels!