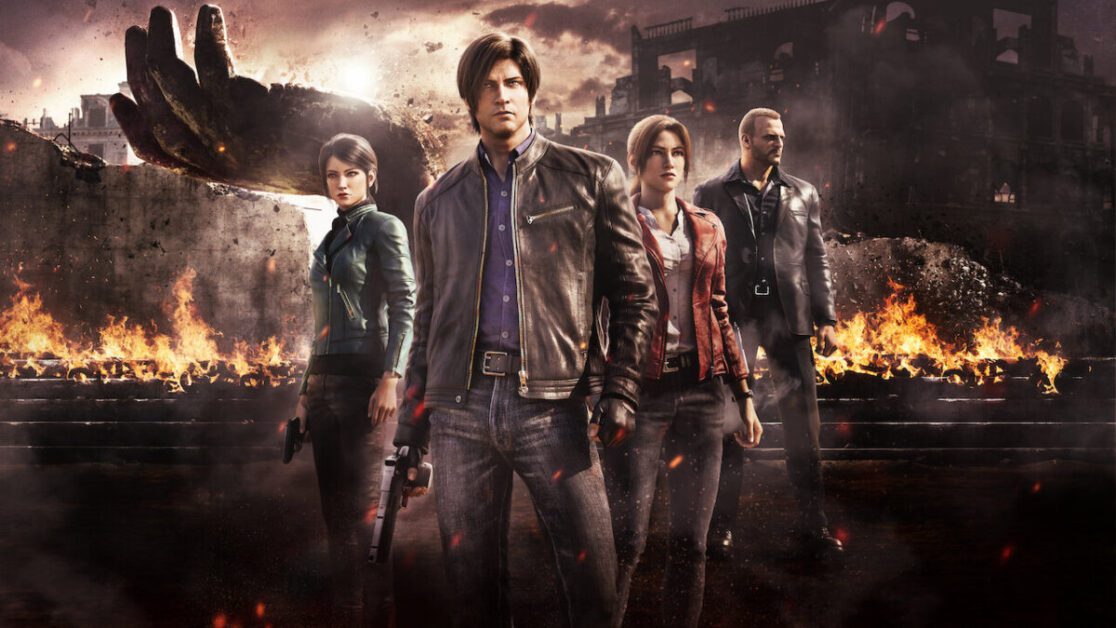 Infinite Darkness had a mixed reception

It’s fair to say that season one wasn’t perhaps as well received by fans as some may have hoped. Without giving away spoilers, the plot played it very safe, and it seems that much of the Resident Evil community was not happy with how the relationship between Leon S. Kennedy and Claire Redfield was handled.

On IMDB, Resident Evil: Infinite Darkness has a rating of 5.8, while Rotten Tomatoes has an Average Audience Score of 42%. However, despite the lukewarm reception, the director still has hopes for a second season on Netflix.

During an interview with Comicbook.com, when asked about the prospect of Resident Evil: Infinite Darkness receiving a season two, Hasumi replied:

“I feel like if a lot of people watch Infinite Darkness and ask for a continuation, I think that would be a possibility. And I would love that, for that to happen.”

In my opinion, was Infinite Darkness great? Certainly not. But would I like to see a second season? Yes, absolutely. The final episode of season one finished on a cliff-hanger and for better or worse, I feel that story needs to be continued.

Would you like to see the second season of Resident Evil: Infinite Darkness? Let us know across our social media channels.