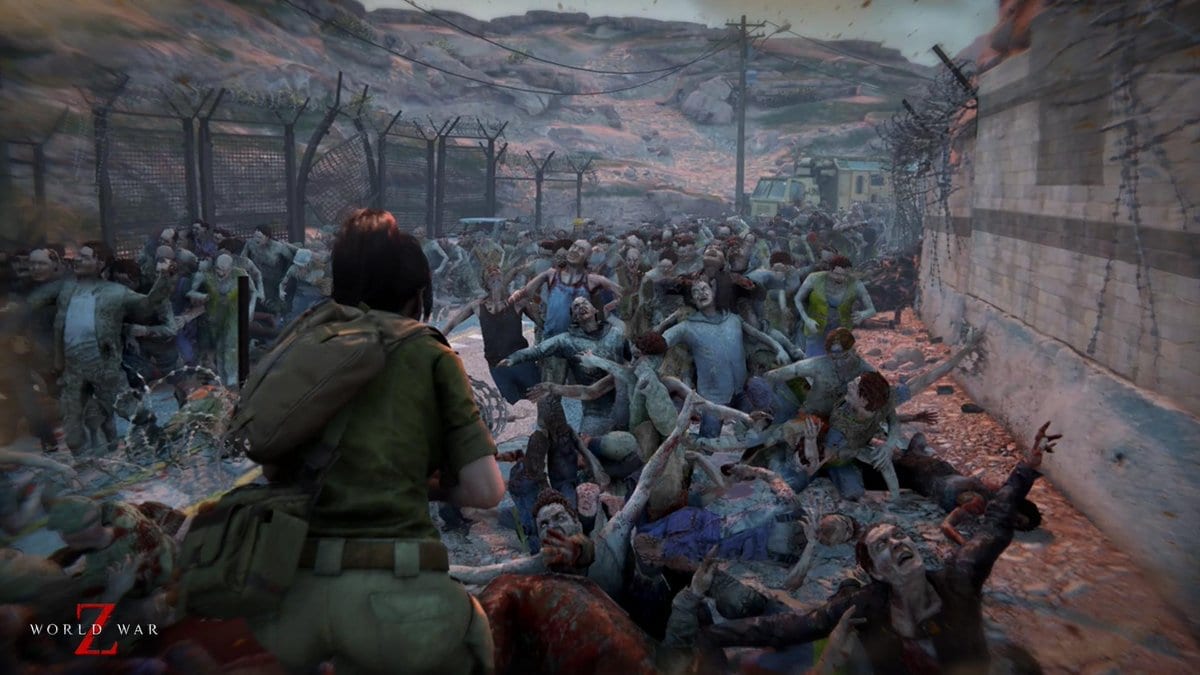 The recently-released zombie horde game (no, not the one with the motorbike), World War Z, is about to get the first of many huge content updates.

Sharing the announcement on Twitter, World War Z confirmed the news saying: “We are thrilled to unveil the next free updates from our Season One Roadmap!

“Survivors all around the world get ready to fight new zombies, handle new weapons and test yourselves thanks to an extreme difficulty level and weekly challenges in the coming months! #OutLiveTheDead“

So, what can we expect from this first update?

Writing on its blog, Focus Home Interactive states: “In May, a brand-new mission set in Tokyo will drop alongside a terrifying zombie type that spits a deadly virus and can resurrect if not properly dispatched.”

Check out the new Tokyo mission below, courtesy of FightinCowboy.

As for the future of World War Z, there’s a lot planned for the next few months, including a “new six-skull difficulty setting” in June.

Weekly Challenges will be added to the game in July, and new cosmetics can be expected over the next few weeks as well.

According to the developers, there’s even more free content lined up for the future, including “a wave-based survival mode, private lobbies, the ability to switch classes during PvPvZ matches, field of view (FOV) and level of detail sliders on PC, and more.”

Selling more than a million copies in its first week, World War Z has definitely been hitting the mark, especially for fans of the Left 4 Dead franchise, as it’s pretty similar in lots of ways.

Thanking its fans on Twitter, the developers said: “We are so humbled and thankful to reach over 1 million players in our first week of launch. The team is working hard on fixes to known issues and more content coming up soon, stay tuned! “

Have you been playing World War Z?