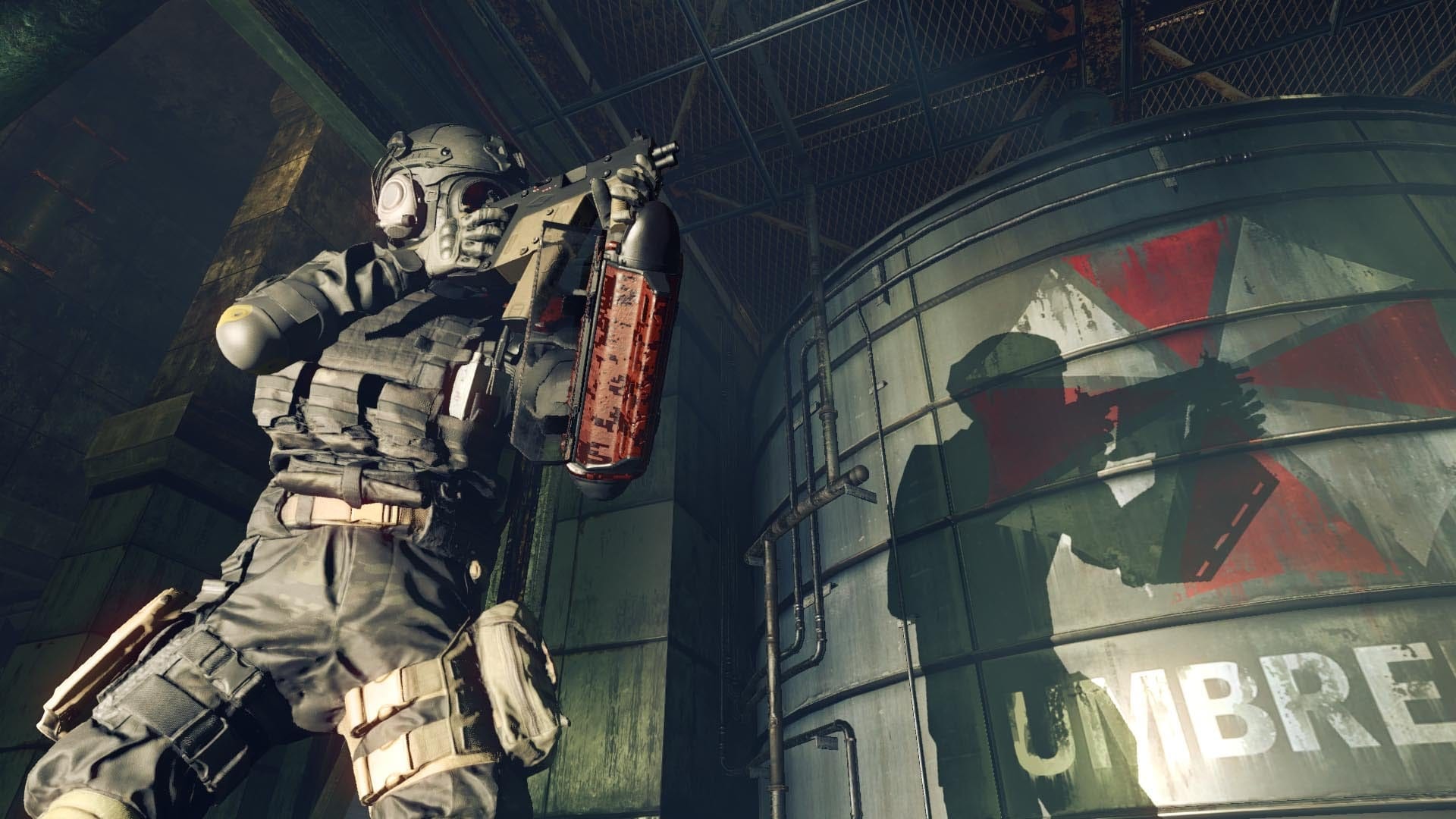 Could be because of the horrible controls, the ridiculous plot, terrible graphics and so on. At worst, they all combine into one terrible game.

Thanks to the Internet, we don’t have to play game to know whether they’re terrible – there’s plenty of semi-obnoxious reviewers that will do that for us. If you are crazy enough to ignore the words of these wise men and actually play a game yourself, you might just discover that you disagree with their opinion.

Bummer, right? So, we took a look at some recently released games with terrible reviews to see if they really are that bad. Heads up, some of them totally are – others have redeeming qualities. 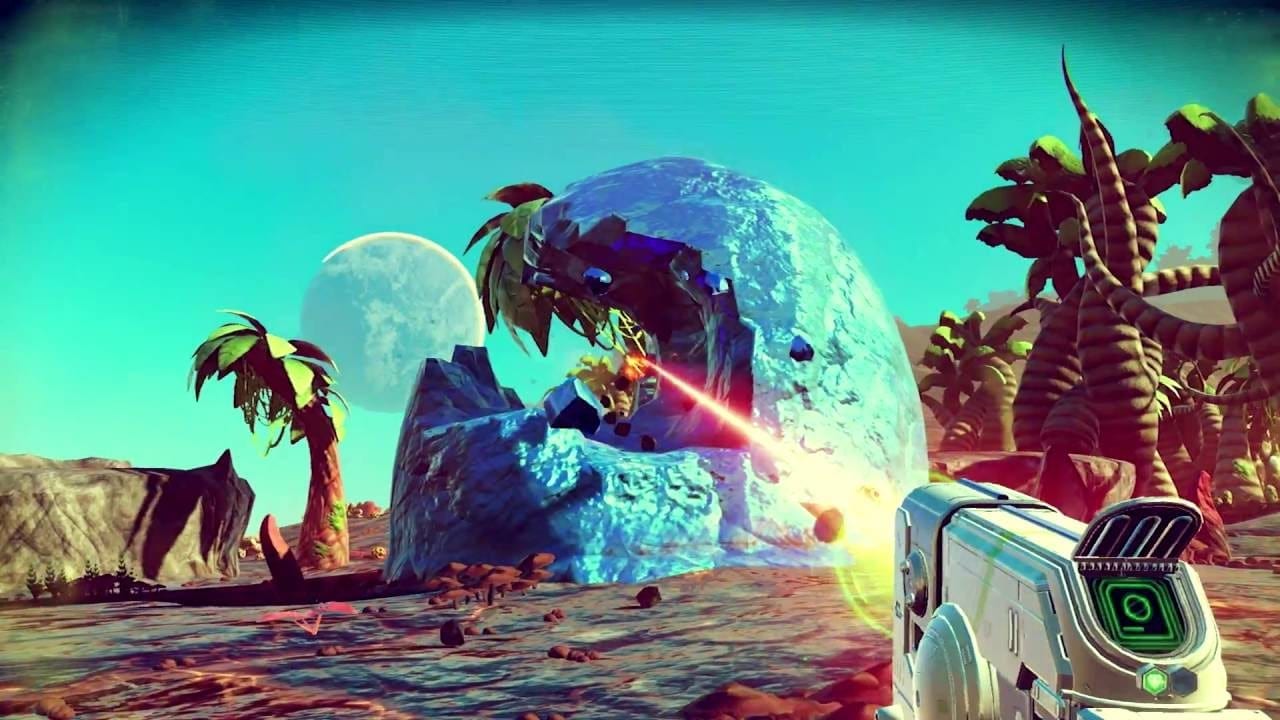 You probably saw this one coming. Announced in 2013, this space exploration game features 18 quintillion planets – well we took the devs word for it and didn’t count them ourselves, so they might be short a billion or ten. Who knows.

Either way, the game was absolutely hated when it finally came out. Lots of the content that was promised wasn’t included in the game, the multiplayer was not available, the procedural content wasn’t nearly as good as it was promised and so on and so forth.

But, was it really that terrible? A huge part of why it was so badly received is the media hype before the release. The game didn’t deliver what it promised, but it still has one of the biggest ever procedurally generated map worlds ever made. The graphics are nice, the gameplay fairly solid and the company really is trying to turn things around.

We don’t think this one is as bad as its rep! 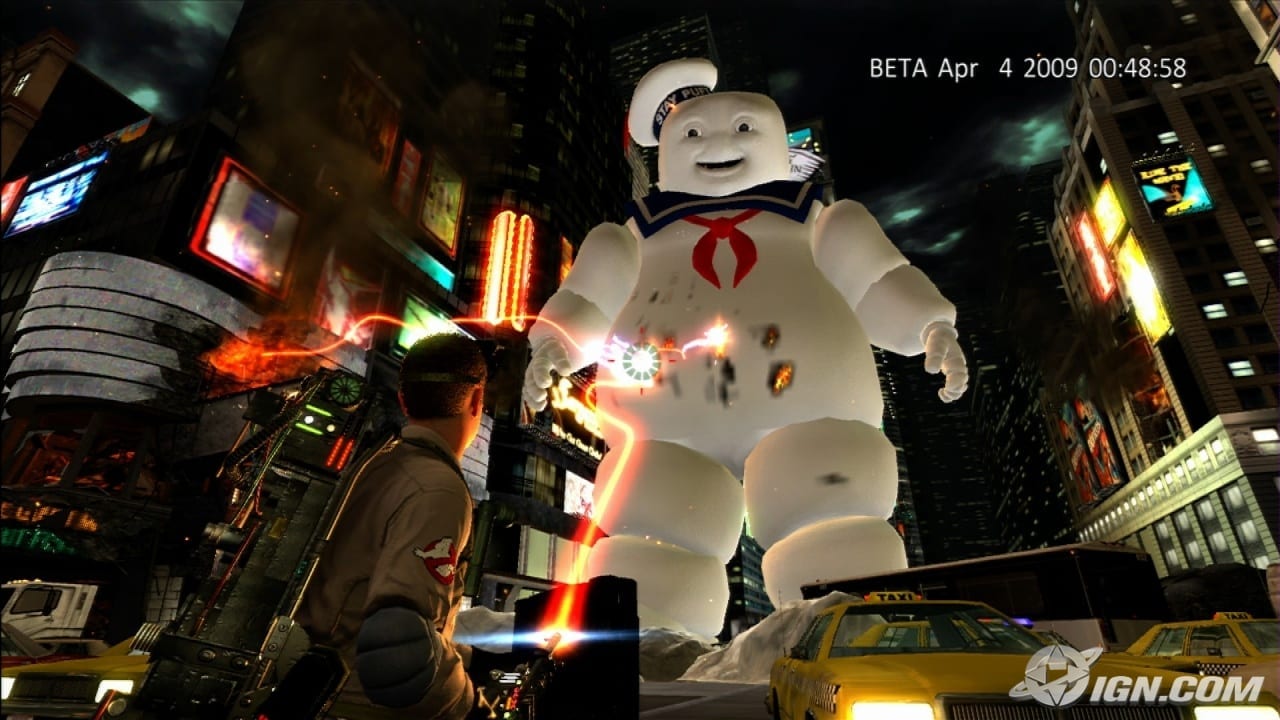 We mean Ghostbusters the game, not the movie. The movie was just terrible. As for the game – it accompanied the movie and received extremely negative reviews from pretty much everywhere. It was considered the worst-reviewed game of 2016, and in a somewhat humorous (from an outsider’s perspective) twist, the developer Fireforge Games filed for bankruptcy three days after the release.

The game was criticised for poor characterisation, lack of humour and any number of other things. Despite being a licensed title, this game actually featured pretty much none of the actual characters. The game is a twin stick shooter and… ok we’re trying here. There really isn’t much to this game that could redeem it. The graphics are choppy for a 2016 game, and neither the soundtrack nor gameplay can make up for the terrible writing and directing.

If you liked this game, please tell us why – we’d really like to understand. 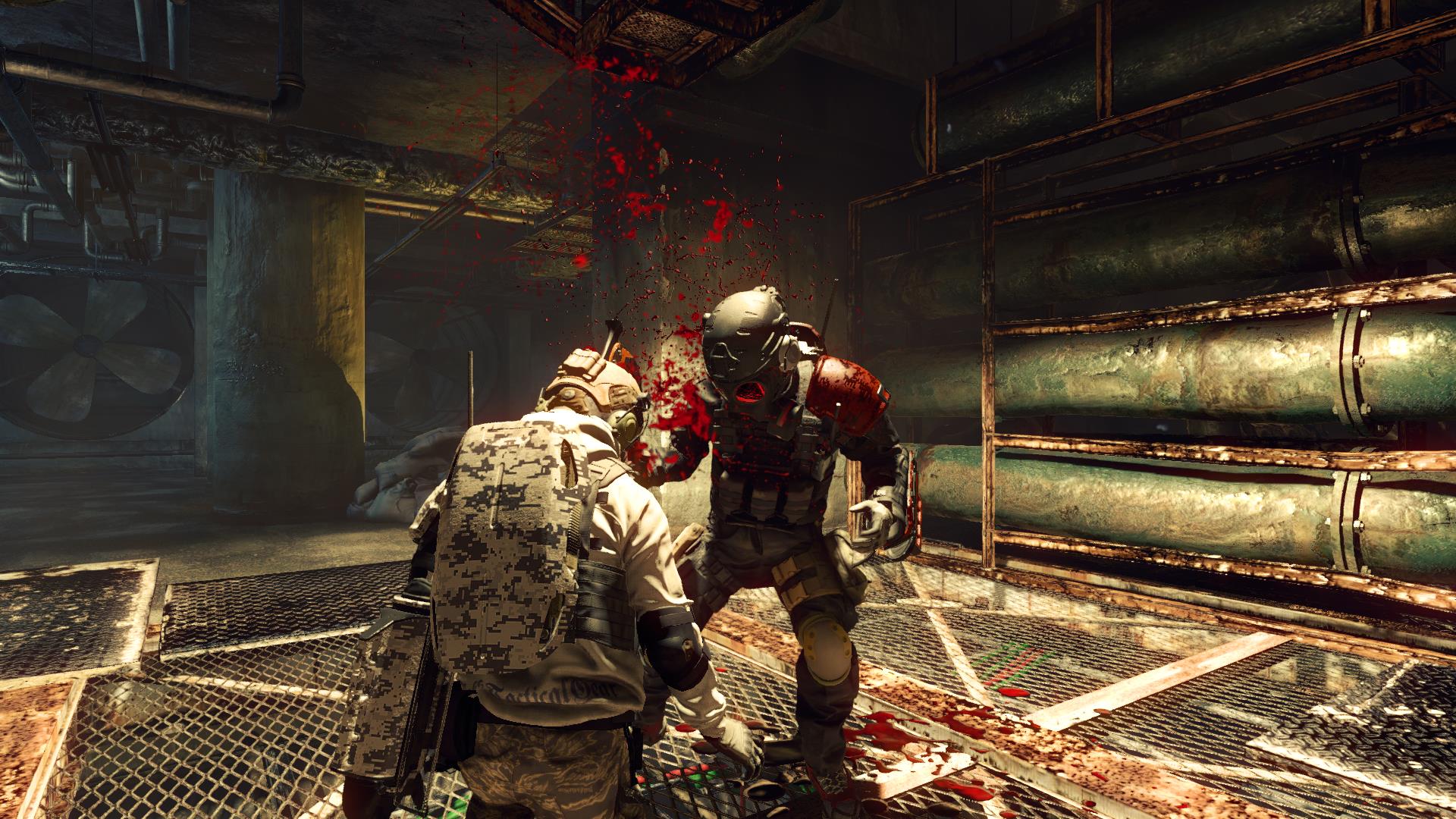 Umbrella Corps is a spin-off off a great series – Resident Evil. Sure, the series has its ups and downs, but this title got an incredibly bad reception. The multiplayer shooter features – unsurprisingly – zombies, but as soon as the title was announced, it received pretty bad feedback. It was criticised for its lack of creativity and compared to a Call of Duty title in a Resident Evil skin.

But, was it really that bad? It looks nothing like a traditional Resident Evil game, and because of the horrible reviews, the game was already all but dead – despite the strong multiplayer features – but when you look at the game itself, it isn’t that horrifying.

Although it was overshadowed by other games of the type like Overwatch and Left 4 Dead 2, it has been described as quick fun. Michael McWhertor from Polygon praised the game and we can sort of see why. It’s not the most sophisticated game, and the multiplayer isn’t too well-populated, but the single-player is fun and the game is fairly cheap, so it’s fun for a long afternoon or two.

Just don’t expect a typical Resident Evil title – if you do, you’ll be disappointed. 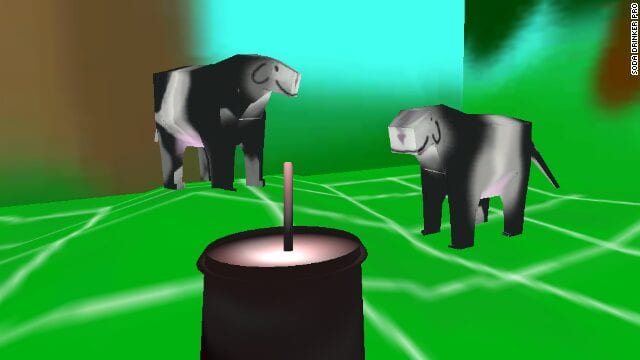 This beverage-drinking simulator (no we’re not kidding) came out in 2016 for Xbox One after being released for PC in 2013. We’re using that as an excuse to put it on this list, because look at it. Wow!

We’re not sure if it’s meant as a joke to begin with, or the saddest attempt to con people out of $10 (no, we’re still not kidding), but this game is absolutely irredeemable. The game comes with a second, secret game hidden with in – we can appreciate a good Easter Egg but there is nothing good about this game. If you have $10 spare and you’re curious about the game, set the money on fire and watch a video about the game.

Trust us, it’s a better use of your money.