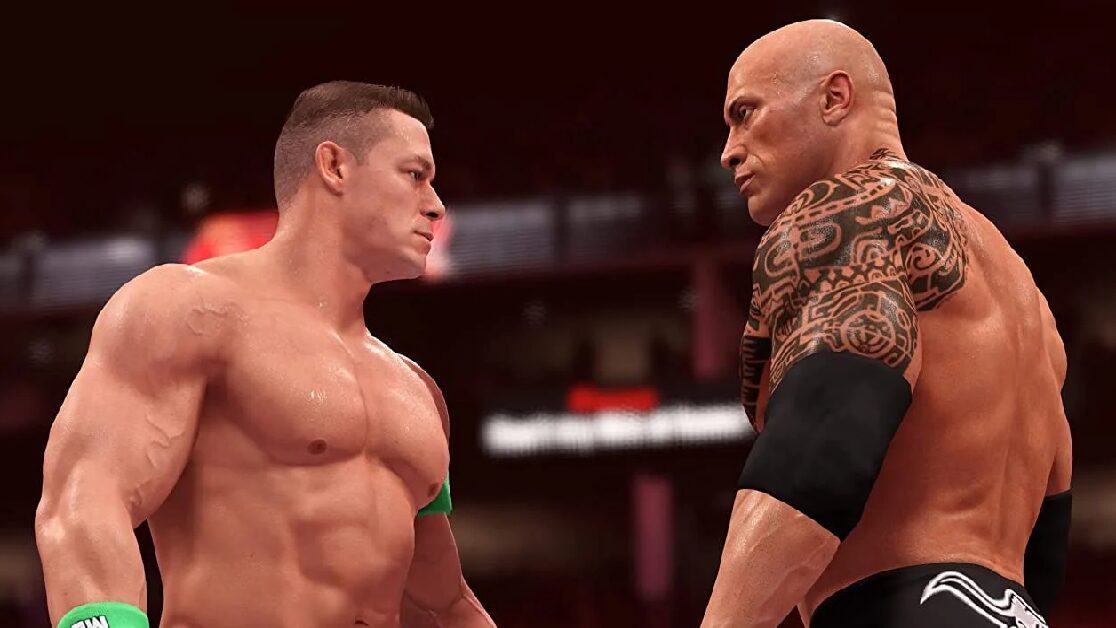 Is your copy of WWE 2K22 Stuck In Demo Mode PS4? It seems to be a consistent issue since WWE 2K22 launch, locking players out of all modes bar one on one matches with a very limited superstar roster.

Find all of our WWE 2K22 guides here

The problem is this seems to be happening on all formats, not just PlayStation 4 regardless of it being the game’s first boot up or a continuation of a playthrough.

The good news is that 2K games addressed this issue early on after WWE 2K22 was released, stating that the demo mode switches on automatically when installing an update.

Granted, this isn’t a resolution and shouldn’t really be happening, but it’s good to know it’s a temporary situation that rectifies itself once an update has finished up.

However, this issue can persist after an update has finished. 2K advises players to perform a system cache clear followed up by uninstalling and reinstalling the game completely to resolve the issue.

Again it’s not ideal but it’s a fix, we would highly recommend leaving WWE 2K22 whilst updating, downloading, or installing an update to avoid the issue completely.