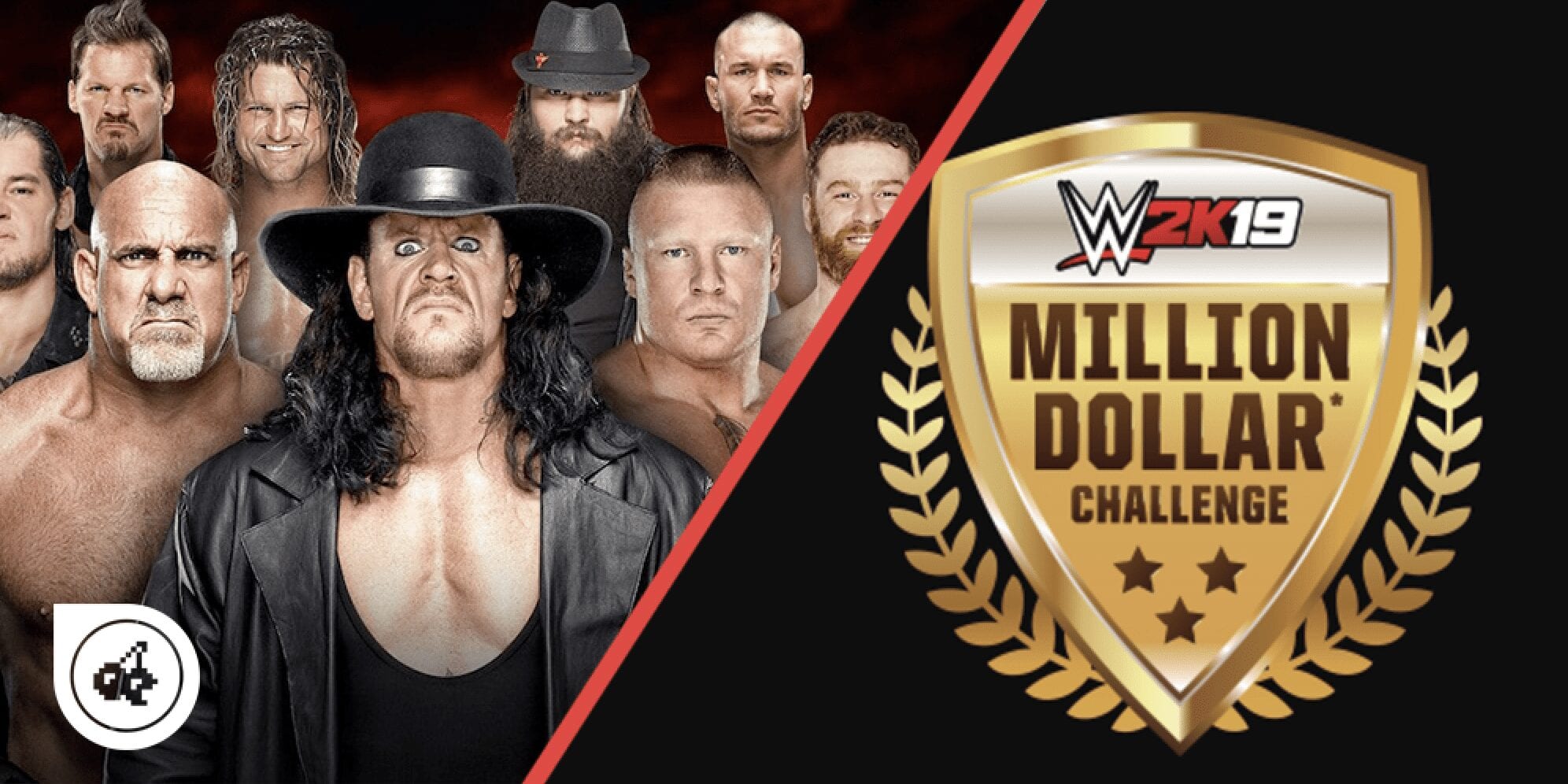 WWE is offering gamers the chance to get their hands on a cool $1 million.

Once you’ve managed to beat other competitors, you’ll only get the cash prize if you win in a game against AJ Styles.

It’s going to be online, and you’ll need a copy of WWE 2K19 and an internet connection, as well as either an Xbox One or PlayStation 4.

AJ himself took to Twitter to announce the competition…

Find out how to win a million dollars from #WWE2K19 cover Superstar @AJStylesOrg!

He said: “[This is a] very special challenge from me to you in the form of the WWE 2K19 $1 million challenge. If you win the contest, you can show me your skills and challenge me in WWE 2K19 for the chance to win $1 million dollars.”

The Official Rules will be posted at wwe.2k.com/milliondollarchallenge/rules.

If you managed to beat off the rest of the competition, you’ll be invited to New York on April 7 2019, and the result will be announced the same day.

However, some fans weren’t exactly impressed, with one commenting: “Instead of giving it to a person who owns a Xbox or ps4 and who buys this expensive game you can give it to someone who can’t afford to buy food you can give a house to homeless person you can give it in charities you can make real difference”.

Can’t please everyone though I suppose. Keep your eye on their website for more information.