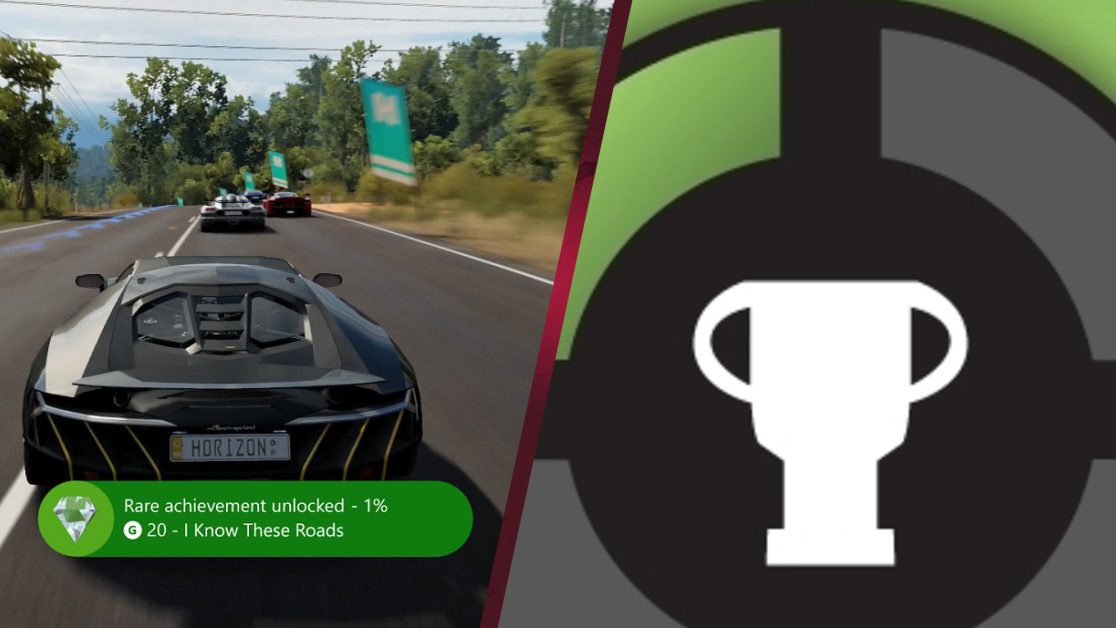 Finally, an Xbox update is going to make a huge improvement for a fan-requested feature to its Achievements system.

When Microsoft announced Xbox Achievements and Gamerscore at E3 2005, it changed the way players approached their favourite games. Players would earn Achievements for completing in-game milestones, which provided an extra layer of satisfaction adding to the overall experience.

The likes of Valve and Sony followed suit with their own take on the Achievement system. It’s got to the point that it would feel weird not hearing that Achievement pop for something you just achieved in-game.

However, while it took Sony a while to catch up with its Trophy system, it might be fair to say that Sony may have surpassed Microsoft at its own game. While Xbox achievements can vary in the score, and as pleasing as it is to achieve 1000G, Sony’s Trophies are perhaps more pleasing to the eye and detailed in its breakdown.

PlayStation Trophies are broken down into four categories, Bronze, Silver, Gold, and Platinum. Your Trophy progress is also tracked individually, as well as game progress overall, leading to 100%.

Furthermore, one aspect that has been very beneficial to the PlayStation Trophies is being able to see the description for hidden Trophies. By simply pressing Square on the Trophy icon, you can not only see what that hidden Trophy is but also what’s required to acquire it.

It will be a secret no more!

However, as reported by Game Rant, gamers might soon be able to reveal details for secret Achievements. Sure, you can still search the details for the secret Achievement by choosing “Search for Help” via the Microsoft Edge browser. But it’s certainly not as convenient as pressing a single button on the controller.

Thankfully, a new Xbox update is on the way which will make looking up the details on secret Achievements much easier. At this time, we do not know when this update will arrive, but it is expected to roll out sometime this month.

Will you be happy when this Xbox Achievement feature finally arrives? Let us know across our social media channels.