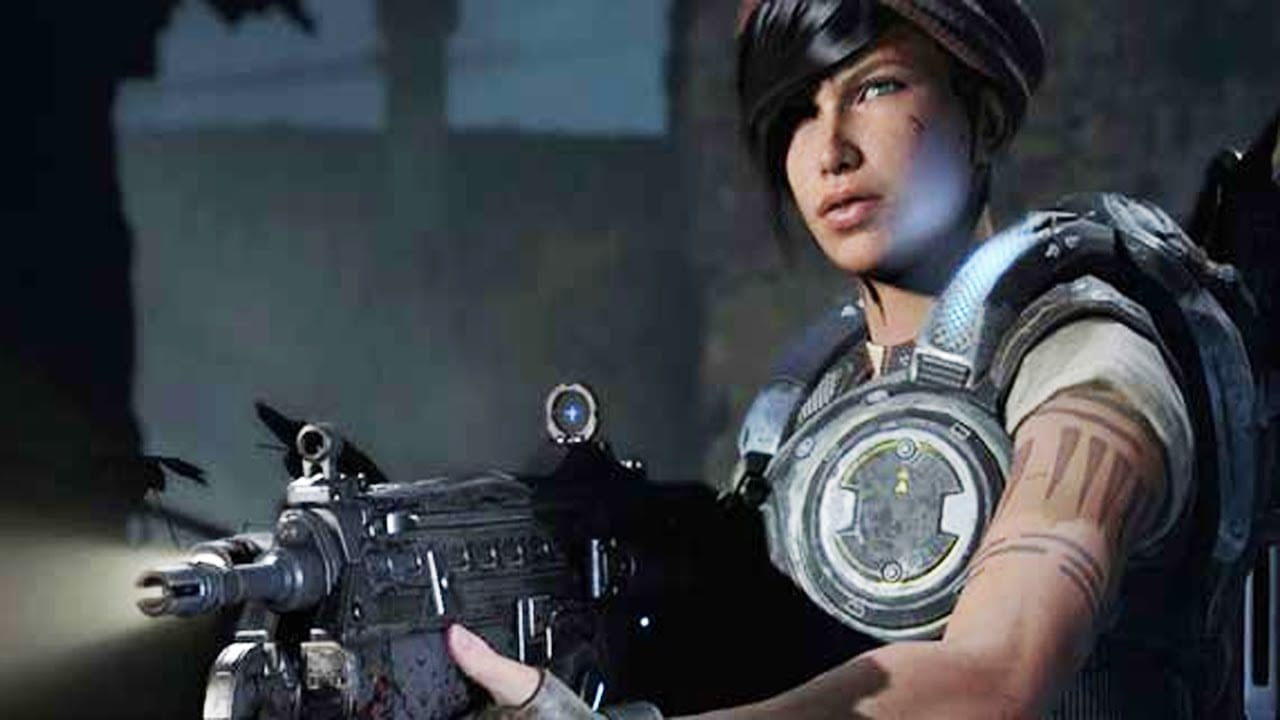 The sixth instalment in the Gears of War franchise is set to drop sometime in 2019, and Xbox top dog, Phil Spencer, has teased us all with a glimmer of insight into its production.

Spencer took a trip to the Gears studio to check-in with the devs, and he not-so-sneakily shared a picture of the office with his Twitter followers.

Visiting @CoalitionGears and @GearsViking today in Vancouver. Will be fun to see the team and Gears.

We’re less interested in the image (which shows basically nothing, of course) and more keen to hear Spencer’s view on the game, which he’s now branded as “looking great.”

This is the only one I could sneak while Rod wasn’t looking. Gears 5 is looking great. pic.twitter.com/yfUxvYEoOi

Considering it’ll be released within the year, it better had be looking great! Hopefully it plays great as well…

Man i can’t wait till gears of war 5 #gears5

For the sixth game in the series, Gears of War has lost the “War” in favour of the simple title: Gears 5. A direct sequel to the highly-regarded Gears of War 4, the game has impressed players with what we’ve seen of it so far.

The Xbox exclusive will focus on the character of Kait Diaz, an Outsider of Locust descent. Playing as Kait, you’ll be uncovering the origins of the Locust and Kait’s family.

Gears of War 4 protagonists JD Fenix, Delmont Walker and Marcus Fenix are all set to make a return for Gears 5.

Are you excited for more Gears?

Gears 5 and Halo Infinite both having New Gameplay Elements in the Campaigns will keep them fresh.