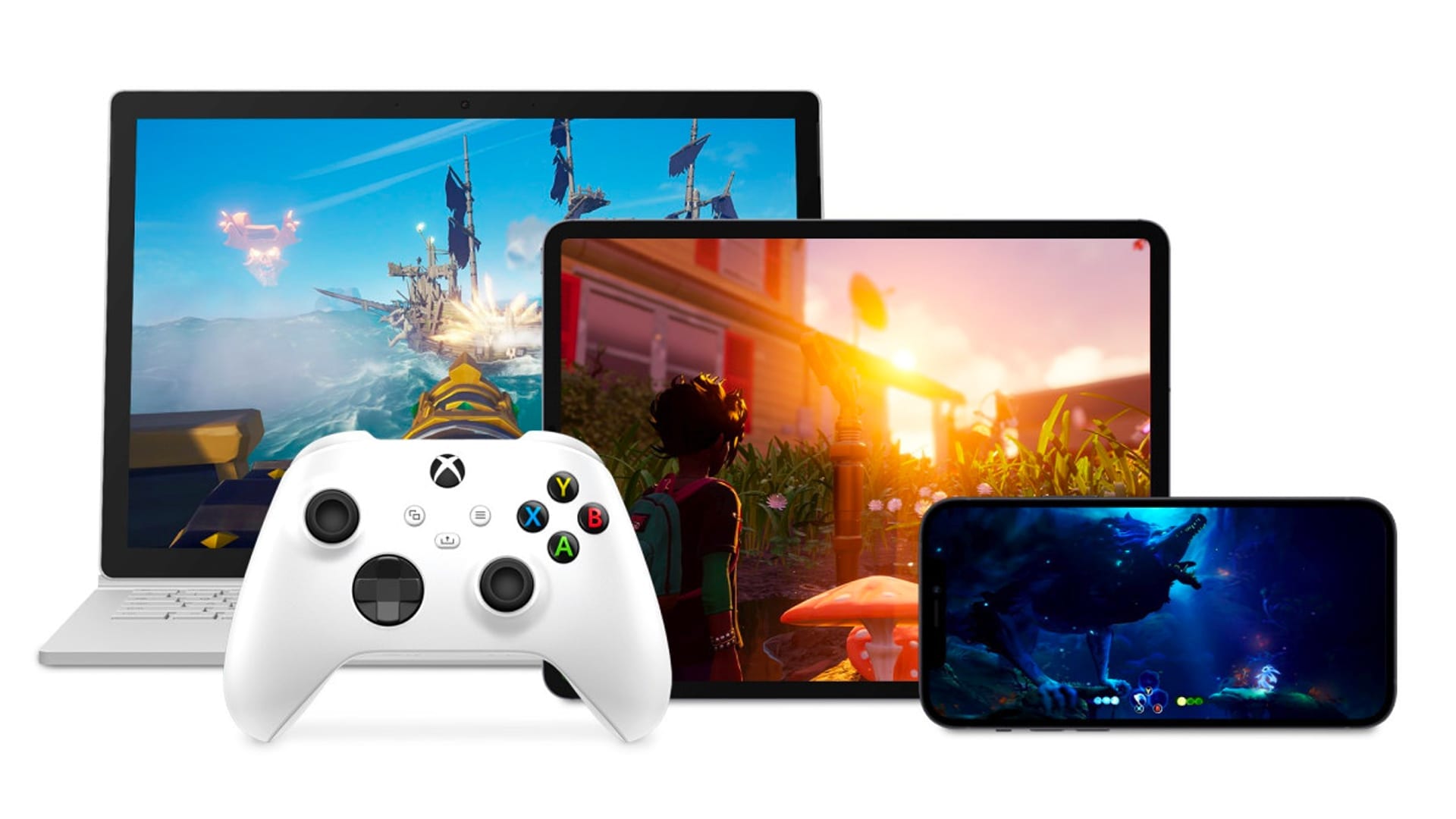 Xbox Cloud Gaming has finally launched today (20th April 2021) on Windows 10 and iOS. It’s been a long time coming, after being announced back in December [via Kotaku].

The service will allow players to stream Xbox games to their web browser using the cloud. The cloud-based platform will initially be available to a select number of Game Pass Ultimate subscribers. If you’re taking part in the beta, you’ll be able to either use Microsoft Edge, Google Chrome or Safari. Otherwise, you won’t be able to access the service. While the service will eventually be rolled out to everyone, there’s currently no indication of how long this test period will last.

Microsoft’s cloud service will feature over 100 console games during its launch. The service’s official website also warns that you’ll need a high-speed internet connection. This equates to around 10Mbps, with a 5Ghz Wifi connection. Apple users will also need to use iOS 14 or above, while PC gamers will need to use Windows 10. While the latter is likely due to the service’s Microsoft Edge requirements, Windows 7 users could also potentially use the service if they download the browser (untested).

Previously, we also learned that the Xbox Series X/S version of Edge is compatible with Chromium reliant cloud services, like Geforce Now. The browser’s compatibility means that technically, consoles should also be compatible with Xbox Cloud Gaming. Whether or not Microsoft will prevent the service’s console functionality remains to be seen. However, if players are left to their own devices, we could see the cloud service being used on Microsoft’s next-gen console.

If you’re an Xbox Game Pass Ultimate subscriber, then you should check your associated email account for an invite. Sadly, not every subscriber will receive an invite. However, there is still a chance you’ve been selected for the service’s beta program, so don’t miss out! For more information on Xbox Cloud Gaming and its requirements, visit xbox.com/en-GB/play.