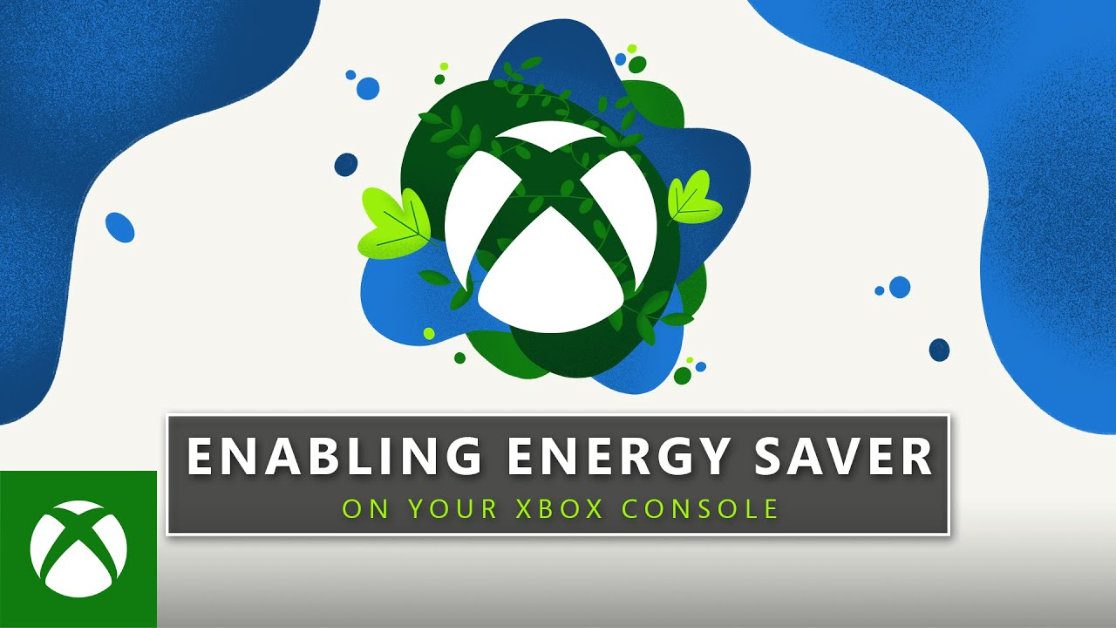 Xbox ‘Energy Saver’ mode can save you around £60 a year off your electricity bill in the UK, claims a recent report.

Right now, there is a worldwide energy crisis with household and business electricity costs shooting through the roof. However, in the UK, this crisis has hit especially hard with increases of up to 80% and counting.

Thankfully, however, a report by The Verge has highlighted that Xbox gamers in the UK can save nearly £60 a year. That’s roughly £5 a month off the energy bill. It might not sound a lot to some, but for many, it’s the difference between being able to get food on the table.

According to The Verge, the Xbox Series X can use up to 13 watts of energy, while the Series S uses 11 watts when being powered by ‘Instant-On’ mode. Having your console in this mode results in it booting up a lot faster. However, it does come at the cost of using more electricity.

This is in comparison to the Energy Saver mode which only uses a mere 0.5 watts of energy. According to the calculations, leaving the Xbox Series X on standby/Instant-On mode can cost £59.16 per year. Whereas Energy Saver costs just £2.40 per year. That’s a huge difference.

Energy Saver was made default for new consoles

An Xbox update in March made it so that Energy Saver mode was the default option. However, this was only for new consoles. This means that many Xbox consoles might still be using a lot of unnecessary power without the owner realising it.

Elsewhere, The Verge also states that the PS4 uses 3.4 watts in rest mode but only 0.5 watts when turned completely off. The PS5 has power saver mode by default which uses 0.5 watts, while the rest mode uses 2 watts.

As for the Nintendo Switch, it uses just 7 watts during active gameplay in TV mode and a maximum of 0.5 watts when powered off.

It always helps to save a little money off our bills

I’ve been using Energy Saver mode for a few months now. It took some getting used to with the slower boot, but I soon got used to it. Energy Saver mode not only saves you money but it’s also better for the environment as a whole

To activate Energy Saver mode on Xbox, go to Settings, General and select Sleep mode & Start-Up. Here you can toggle between Standby or Energy Saver.