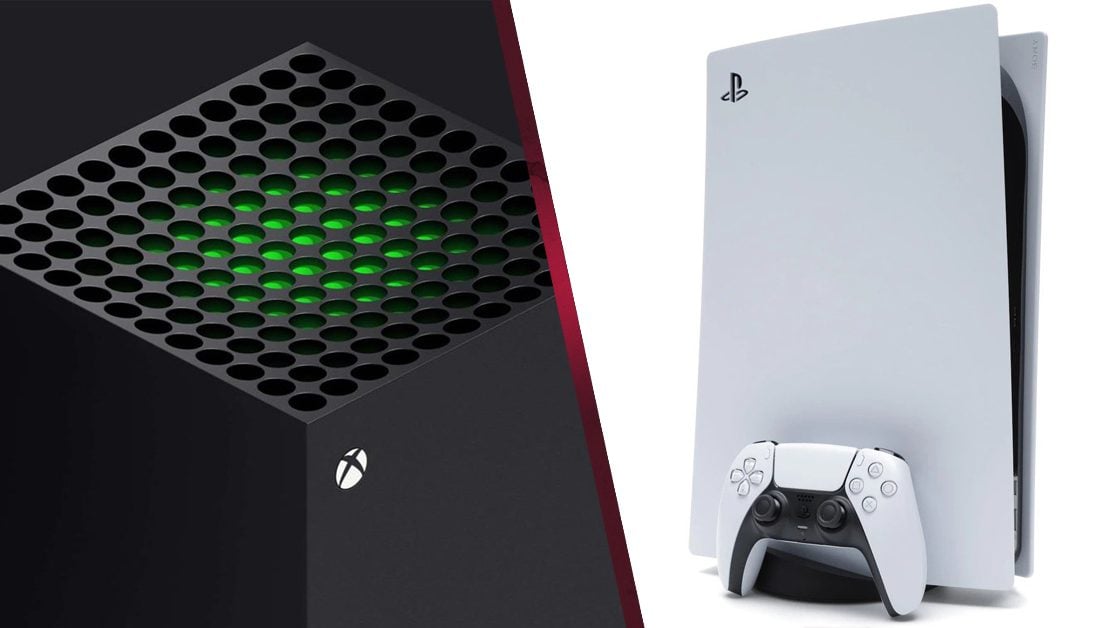 The Xbox Series X has outsold the PlayStation 5 once again, this is despite the continued worldwide stock shortages.

Both the Xbox Series X|S as well as PlayStation 5 were released in November 2020, yet, many fans are still struggling to get their hands on a new-gen console. At least at an RRP and not buying at inflated prices from independent resellers.

Granted, the stock issues have improved in recent months. However, thanks to an ongoing chip shortage, the whole situation could have been much better. That being said, earlier this year an analyst did claim that stock issues will improve, so there is some hope at this stage.

How well has the Xbox Series X|S sold?

However, in Japan, the Xbox Series X has outsold the PS5 and not for the first time. As of the week, beginning June 13th, data states that 3,272 Xbox Series X consoles were sold. This is in comparison to 3,035 (digital and disc) PS5 consoles sold. Furthermore, the Xbox Series S outsold both consoles with 3,423 unit sales.

Xbox is proving a success in Japan

So, if the numbers are correct, the Xbox Series consoles have a combined unit sale of 6,695, which is more than double compared to Sony’s consoles.

This is the second time this year that Xbox has outsold PlayStation in Japan. In May 2022, Xbox Series sold a combined 6,225 consoles compared to 2,963 PlayStation sales. It’s even more intriguing given the fact that historically, Microsoft has struggled to make Xbox a success in the land of the rising sun.

That being said, it’s also worth keeping in mind that the Xbox Series consoles are easier to come by than the PS5. So that is certainly a factor to consider.

Have you managed to get hold of an Xbox Series X|S or PlayStation 5? Let us know across our social media channels.

Need a new Xbox controller? You can buy the 20th Anniversary Xbox Series X Controller for £79.95 at the GameByte Shop.