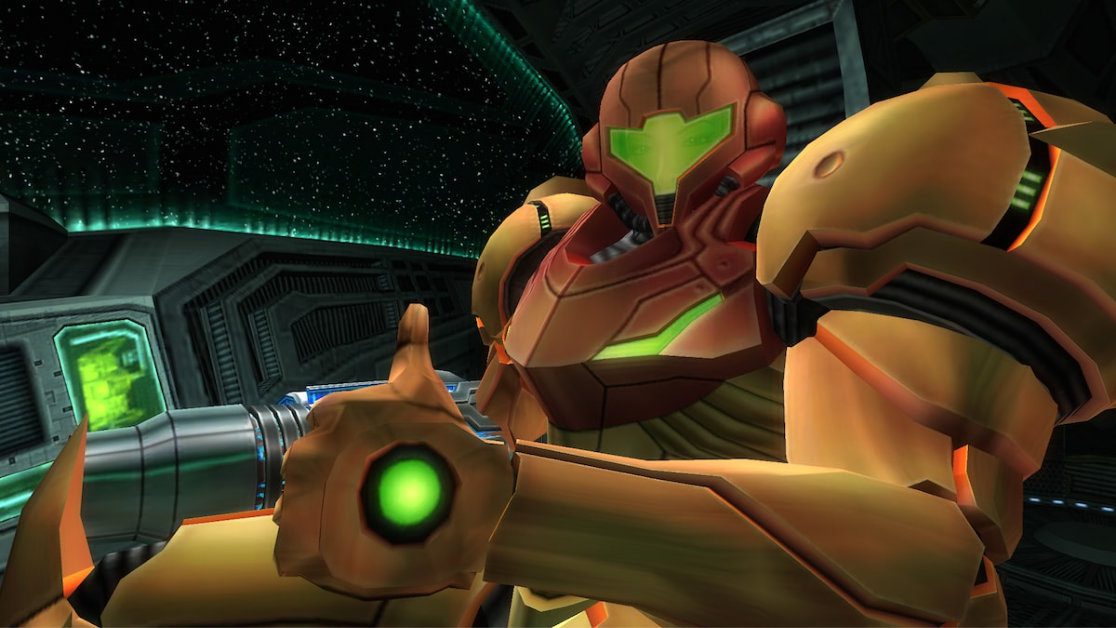 The much-rumoured Metroid Prime remaster is releasing for Nintendo Switch this year. That’s at least according to a recent report.

The rumours are courtesy of industry insider and video game journalist, Jeff Grubb. He claimed on a recent episode of Giant Bomb that not only will the Metroid Prime remaster release this year, but it will also launch in time for Prime’s 20th anniversary in November.

“I can say that I’ve been told pretty definitively that Metroid Prime Remastered is going to be one of their big holiday games,” said Grubb.

“In the past, I’d heard something was in the works [and] they had things happening with that game,” he continued. “Now I’ve been told that their plans are to release that game this holiday, I think almost certainly to line up with the 20th anniversary in November.”

However, Grubb has claimed that while the whole trilogy will be treated to a remaster, only the original Prime is getting “the big remaster treatment.” This coincides with what Grubb said in November that the OG Metroid Prime remaster has wrapped up its production.

Has Nintendo forgotten about Metroid Prime 4?

Are you excited at the prospect of a Metroid Prime remaster coming to Nintendo Switch this year? Let us know across our social media channels.