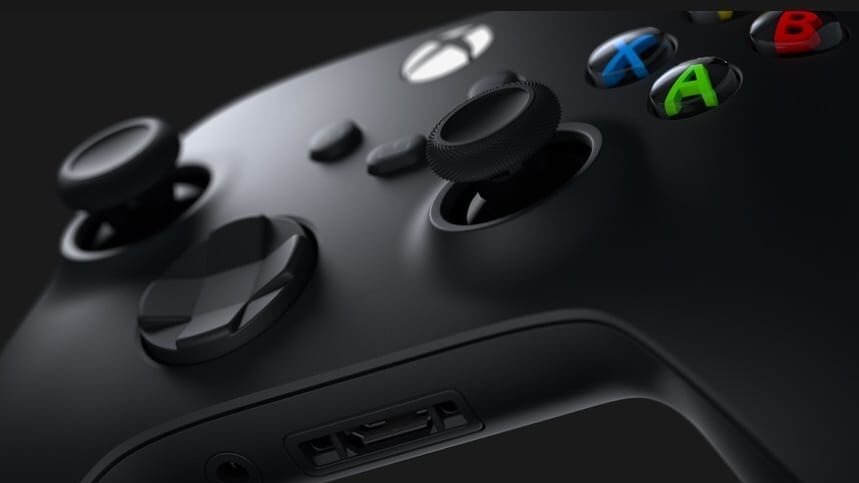 It’s been revealed that the upcoming next-gen console from Microsoft, the Xbox Series X, will be compatible with “thousands” of games from the day it hits store shelves. In a new blog post, Microsoft reconfirmed its dedication to backwards compatibility, promising gamers their favourite classic will still be playable on the new console.

“Maintaining compatibility presents a massive technical challenge as fundamental system and chip architectures advance across generations…To make the Xbox Series X our most compatible console ever required both significant innovation in the design of the custom processor as well as the unique design of the Xbox operating system and hypervisor at the heart of our next generation platform,” says the blog.

“With more than 100,000 hours of play testing already completed, thousands of games are already playable on Xbox Series X today, from the biggest blockbusters to cult classics and fan favorites. Many of us in Team Xbox play on the Xbox Series X daily as our primary console and switching between generations is seamless. By the time we launch this holiday, the team will have spent well over 200,000 hours ensuring your game library is ready for you to jump in immediately.”

The blog also reveals that some games will receive a 4K upgrade, as well as a doubled framerate boost.

Microsoft writes: “We are also creating whole new classes of innovations including the ability to double the frame rate of a select set of titles from 30 fps to 60 fps or 60 fps to 120 fps.”

It’s VERY welcome news, as saying goodbye to your favourite games is always a hard sacrifice when a new console launches. It’s still not clear to what extent Sony’s PlayStation 5 will be backwards compatible.

The Xbox Series X is set to launch sometime during Holiday 2020.