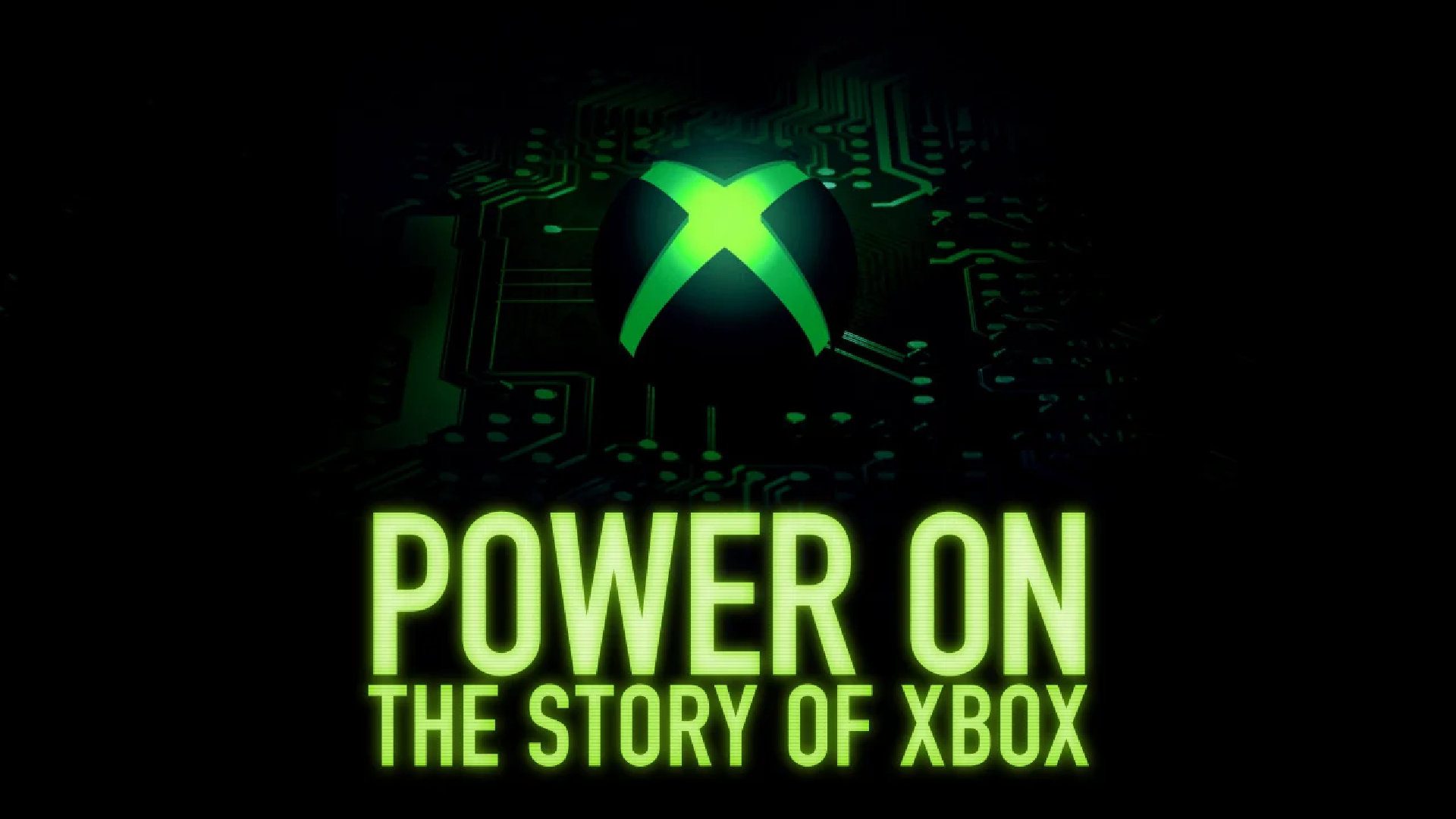 The six-part Xbox documentary series from Microsoft is now available for free on YouTube for us all to enjoy. Rejoice!

If you enjoy in-depth documentaries and video games (if not, then why are you here?), then you’re in for a treat with the “Power On” deep-dive into the history of the Xbox brand.

The Power On series looks into the good and bad of the Xbox over the years. From its announcement in 2001 featuring Dwayne “The Rock” Johnson, the launch of the Xbox 360 and the dreaded “Red Ring of Death”. To the controversy of the always-online proposal. Just about everything is covered in this documentary series, with each episode averaging about 40 minutes of runtime.

“Xbox almost didn’t happen. Find out why in this behind-the-scenes, six-part series that takes you back to the scrappy beginnings of Microsoft’s video game console,” reads the description of the series.” It’s the untold story of the people behind the box, glitches and all.”

As I’m always trying to be helpful, I’ve included the playlist of the Power On documentary below, so that you can binge with ease until your heart’s content.

This year marked the 20th anniversary of the Xbox and Microsoft has celebrated looking back at all our gaming stats, and more classic games being added to backwards compatibility. Furthermore, we’ve even been treated to Xbox branded sneakers.

Do you plan on watching the Power On documentary series or perhaps you already have? We’d love to know your thoughts across our social media channels.