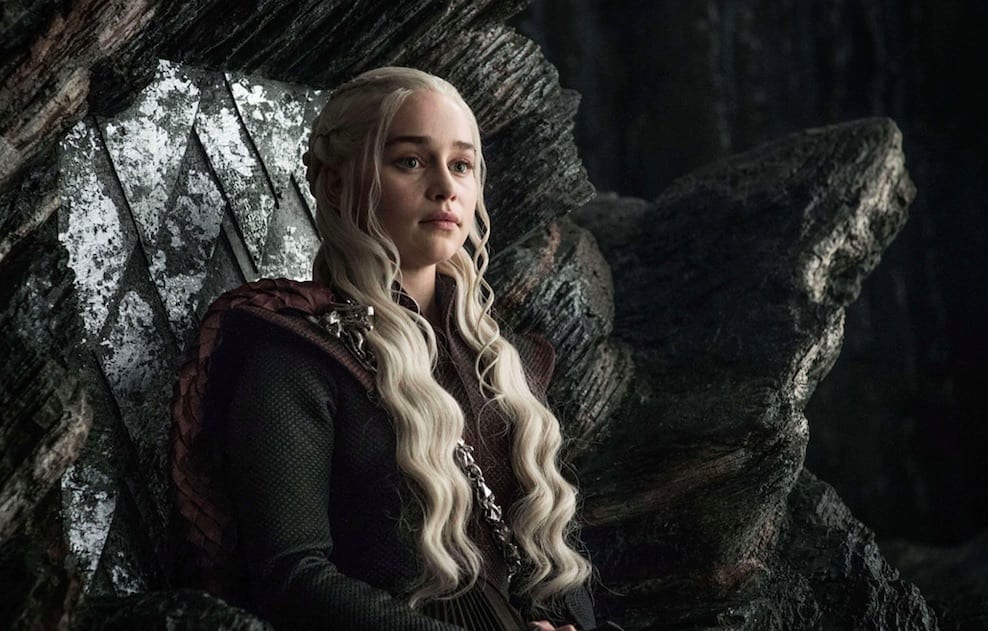 Everyone on the planet is fully geared up as the series finale of Game of Thrones grows ever closer.

Although the night is no longer dark and full of terrors, there’s still a helluva lot to come. Who will take the Iron Throne? Is Dany really going mad? Will Brienne have Jaime’s child?! Whatever happens, you can’t escape talk of the show right now.

Even the likes of Microsoft has gotten into the Game of Thrones hype, taking to Twitter to tease some sort of Xbox/GoT crossover…

Sharing a fire-filled video which ends with a glimpse of dragon eggshell and what looks like the Targaryen sigil, Xbox tweeted: “And now your wait begins.
“Stay tuned.”

The cryptic tweet has sent the rumour mill into overdrive, with most Xbox fans thinking it can mean just one thing – a limited edition Game of Thrones-themed Xbox console.

Not everyone was impressed with the tease though. One Twitter user responded saying: “Yup, all those disappointed [sic] Xbox fans when they reveal that this is just another custom console that everyone would love to buy but only one person will win it…awesome [sic] job.”

Another angry user responded saying: “Please, you can’t build up the hype like this. Half the planet want a Triple A #GameofThrones game, but if this is another custom Xbox bullshit you can f*#$& and *¤¿#^-! Got it.”

Hopefully this isn’t going to be a one-off console – this is something we definitely need in our collection – especially if there’s a console for each of the main houses! We’ll take a Lannister and a Stark, please Microsoft.

What are you hoping Xbox is teasing him? Will it be a new game, or is this a Targaryen console that we can see on the horizon?