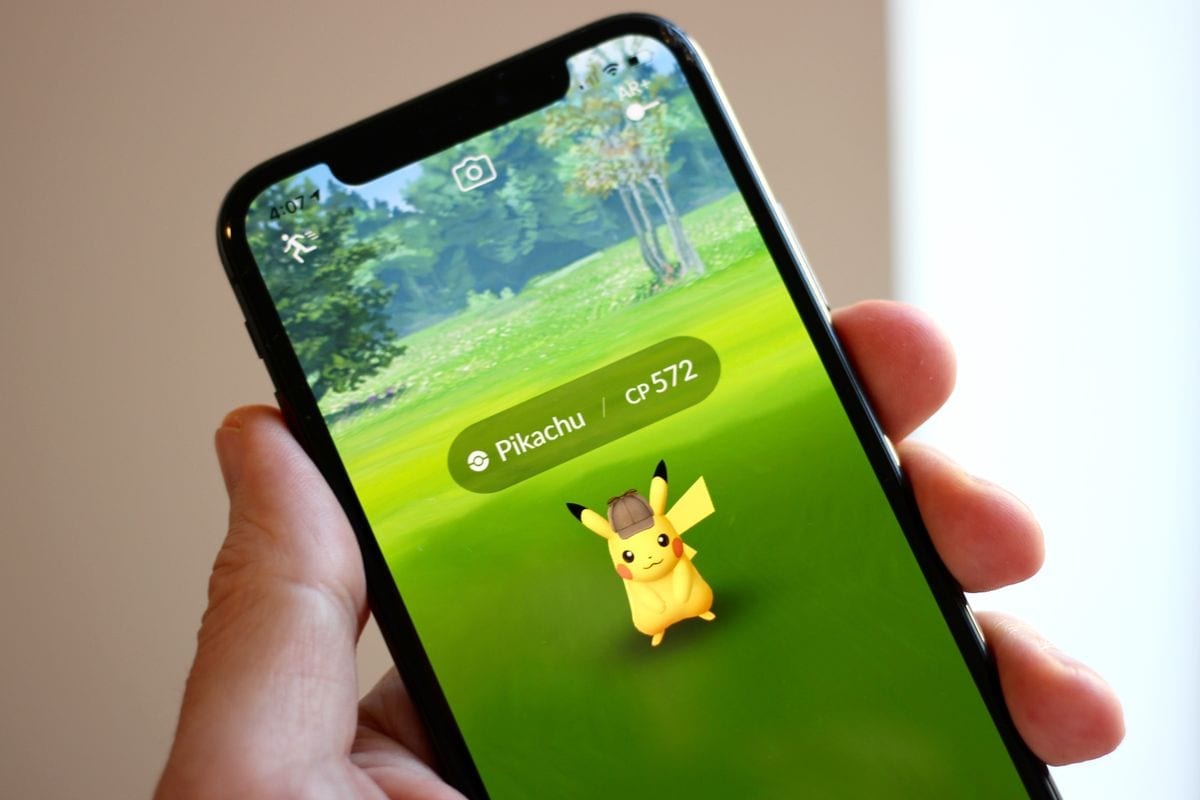 Detective Pikachu weekend is finally here, which means it’s the best time to boot up Pokemon GO! and go on a Poke-hunt while you discuss the events of the new movie.

Excitingly, Niantic has released Detective Pikachu out into the wild, and you can add him to your Pokedex up until May 17 2019.

Teaming up in celebration of the movie, players can catch a Pikachu complete with adorable deerstalker cap, but he’s not going to be an easy catch.

Detective Pikachu won’t spawn into the wild like normal Pokemon GO! monsters – you’ll need to lure him out using the game’s AR feature before you can attempt to capture him.

Firstly, you’ll need to choose any Pokemon in your roster and tap the camera icon on the upper righthand side of the screen to launch the AR mode.

The AR mode allows you to take pictures of your chosen Pokemon. Try this a few times and – if you’re lucky – a certain fuzzy Detective might photobomb you.

If you see him sliding into your pics, go on back to the map screen and you’ll see him waiting to be caught.

The Detective Pikachu movie is the first live-action Pokemon adventure, and its official description reads: “The story begins when ace private eye Harry Goodman goes mysteriously missing, prompting his 21-year-old son Tim to find out what happened. Aiding in the investigation is Harry’s former Pokémon partner, Detective Pikachu: a hilariously wise-cracking, adorable super-sleuth who is a puzzlement even to himself.

“Finding that they are uniquely equipped to communicate with one another, Tim and Pikachu join forces on a thrilling adventure to unravel the tangled mystery. Chasing clues together through the neon-lit streets of Ryme City—a sprawling, modern metropolis where humans and Pokémon live side by side in a hyper-realistic live-action world—they encounter a diverse cast of Pokémon characters and uncover a shocking plot that could destroy this peaceful co-existence and threaten the whole Pokémon universe.”