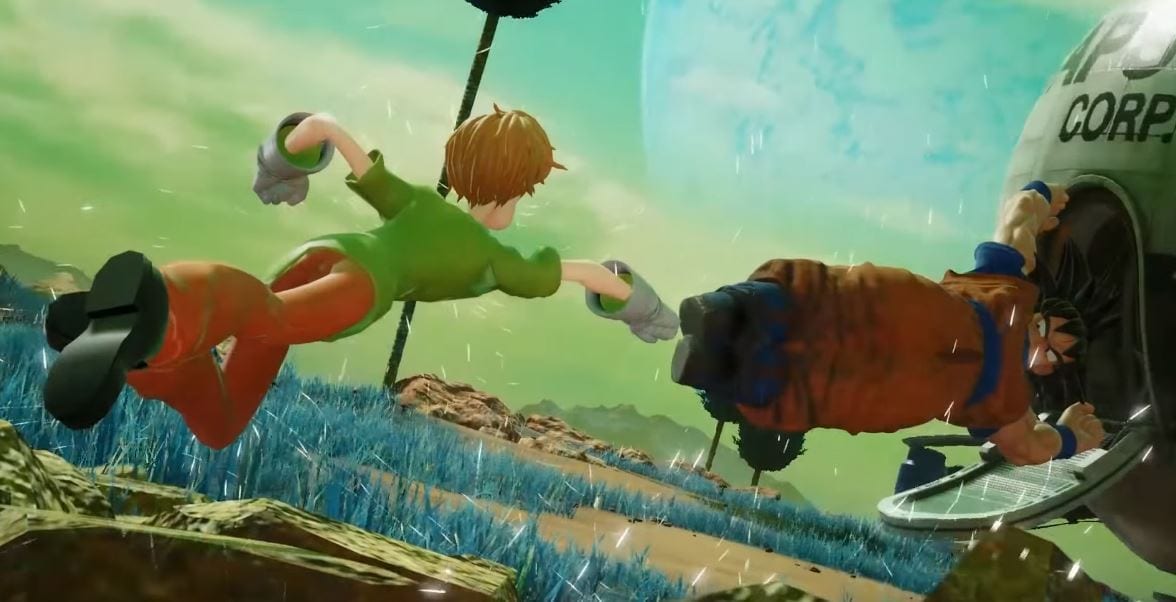 2019 is the year of Shaggy, as the loveable, dumb, dog-loving, ever-snacking stoner has reached the elusive meme status.

People have been clamouring for Shaggy to become a playable character in the upcoming Mortal Kombat 11, but yeah, let’s be real, that’s never going to happen.

However, your dreams of fighting as the Shag-ster aren’t over yet, because some kind person has created a mod for Bandai Namco’s Jump Force, and yes, you can play as Shaggy!

So here he is the new Shaggy model i ported to Jump Force, Model by @vaanrose pic.twitter.com/DDcpsZ5Fiy

Check him out in all his glory in the video below. 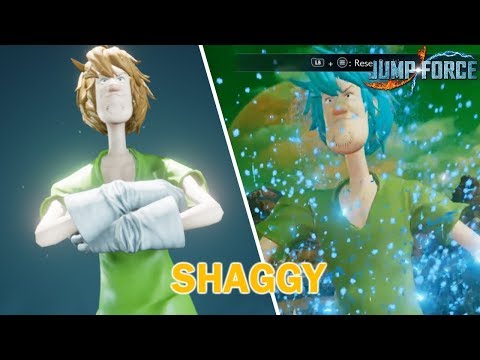 If you want to try and tackle the likes of Goku and company as everyone’s favourite green-shirted meme then you download the mod from Jump Force Mods right here. (Sandwiches and a big ol’ bag of…Scooby Snacks, not included).

The only character you won’t be able to battle against from the huge Jump Force roster is Vegeta, as Shaggy’s been modded over him. (A bit of a shame in my opinion because Vegeta is life, but okay).

There’s some Shaggy lines thrown into the mod for extra authenticity and a bonafide Scooby Dooby Doo experience, but Vegeta’s subtitles will still show up on the screen. Oh well, you can’t have everything.

I did what mortal combat wouldn’t do #notsorry #Shaggy #JUMPFORCE pic.twitter.com/4kc1Svc3k6

Somebody made Shaggy on Jump Force & I’m so glad I caught it pic.twitter.com/Xbeh94GHZU

So far, Jump Force players absolutely cannot get enough of the mod, which features an incredibly impressive Shaggy model that doesn’t look out of place in the Jump Force roster.

I wonder who’ll be next? Bowsette maybe?

Jump Force Is Being Delisted Across Every Platform

Little Nightmares Developer Is Officially Done With The Series

Elden Ring Premium Edition Is Amazing, But You Can’t Get One

Tales of Arise Preview | Ready To Start A Revolution