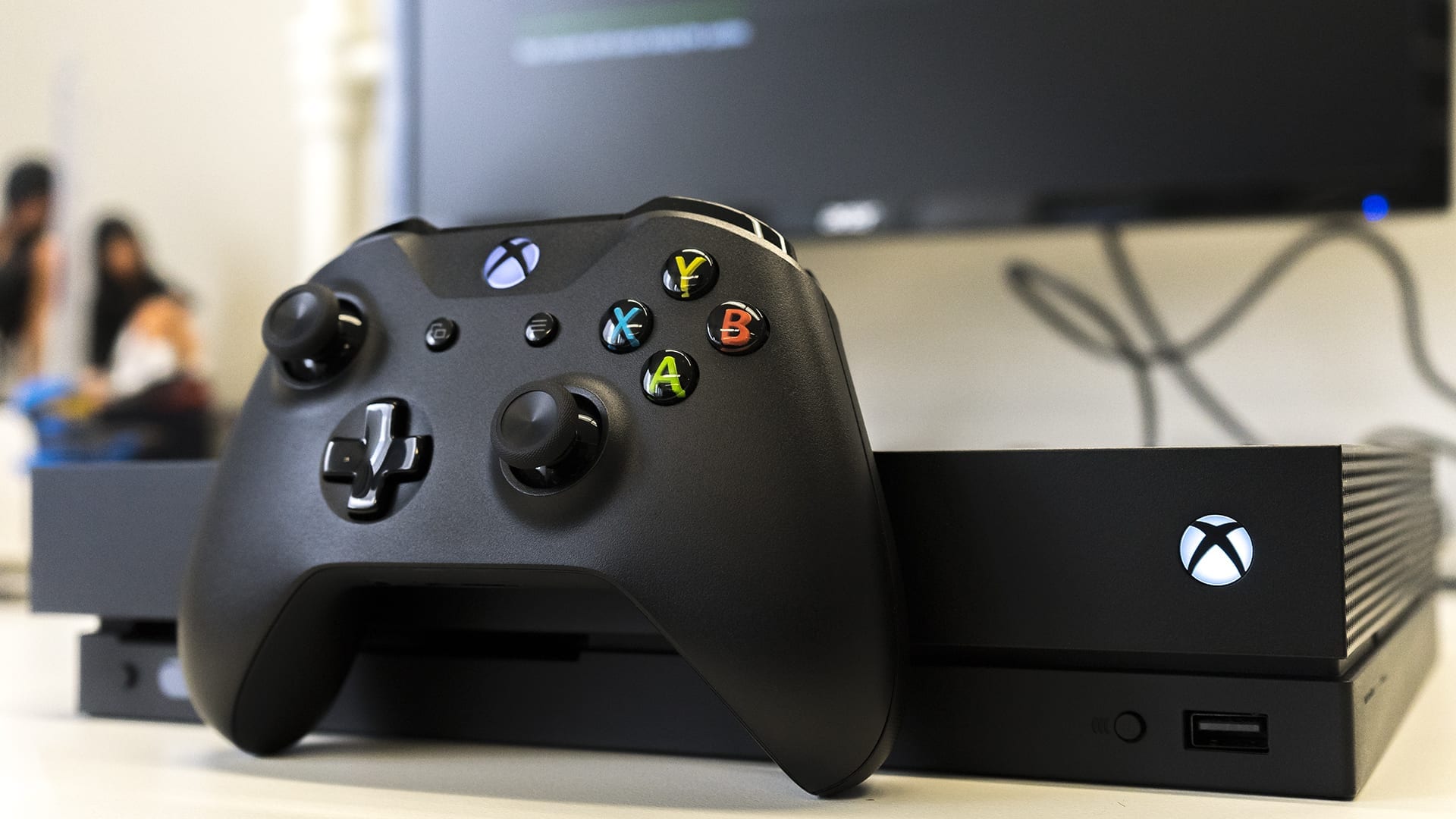 LEGO fans rejoice, because you can now nab yourself a free seven-day Xbox Game Pass thanks to Microsoft and LEGO!

Everyone’s favourite bricks-that-stick have partnered with Microsoft to bring the Xbox Game Pass to the LEGO VIP Rewards programme, and it’s a seriously good deal.

If you’re not familiar with the plan, the LEGO VIP Program is a loyalty programme with which you earn points. Buying LEGO from an official store or from the website as a VIP Member will give you points which can be exchanged for a range of rewards. These rewards include LEGO discount codes, limited-edition LEGO goodies and yes, even a week-long Xbox Games Pass.

Right now the Xbox Games Pass is a VIP Reward that’ll set you back 125 points, but it’s actually pretty easy to rack up some points. Checking out the LEGO Facebook and Instagram, or answering a question or two about your LEGO buying habits will start to earn you points, meaning it’s simpler than you probably think if you want a free Games Pass.

LEGO is also offering up double points to VIPs for a limited time, so if you were planning on Christmas shopping now might be the best time.

Other VIP Rewards (at the time of writing) include this seriously cool LEGO Stranger Things Sketchbook or this LEGO Spider-Man: Far From Home Art Print.

Of the Xbox Game Pass, the website states: “Immerse yourself in a deep library of more than 100 high-quality games. Join the fun in new games or catch up on a recent hit. With Xbox Game Pass, you always have something new to play.”

If you want to test out Xbox Game Pass make sure you check out the full terms and conditions of the service via Microsoft, right here.

If you’re a LEGO VIP Member then it’s worth checking your existing points balance just in case you’ve got some sneaky points hiding back there.

Find out more about the LEGO VIP Program and sign up right here.