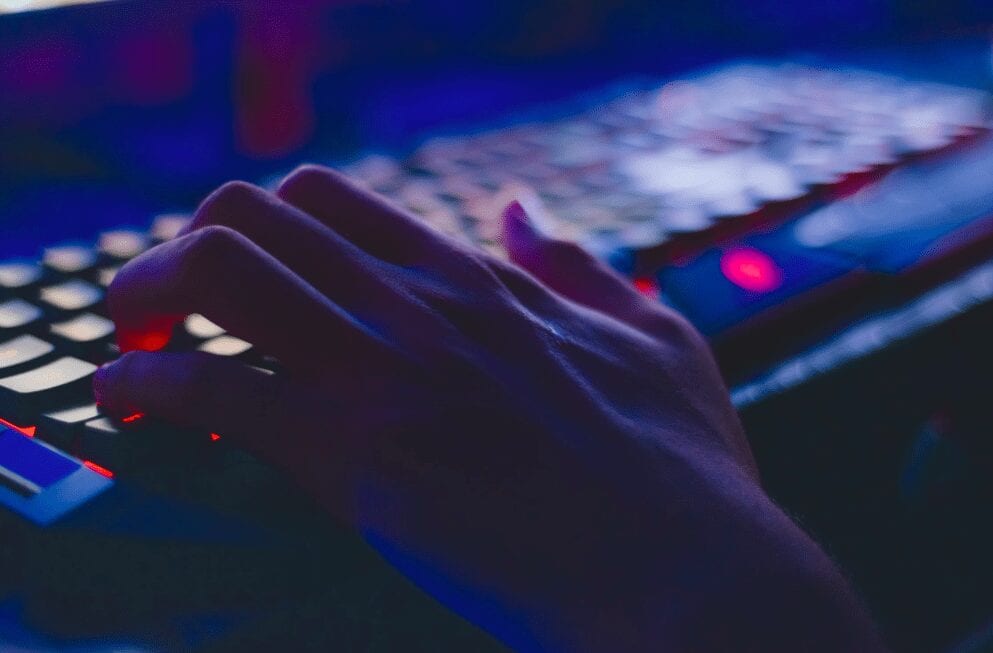 We all know (or should know) by now that you never really do know who you’re talking to when you chat to people online. Probably the only way to tell if you’re speaking to someone who’s worryingly young, worryingly old, or even someone famous, is when you hear them over voice chat. All that could be about to change though, as a company is making ‘voice skins’ to totally change-up the sound of your voice.

The company, called Modulate, has turned its attentions to online gaming, offering skins that will customise your voice through artificial intelligence software. You can choose which gender, what style, or which celebrity you’d like to transform your voice into, presumably to help you roleplay as a character rather than to creep on people (hopefully).

Mike Pappas, founder of Modulate, says [via Kotaku]: “You go online and have the freedom to design your avatar, choose your username, pick what communities you jump into. You can design your online persona completely separately from who you are in the real world,

“Modulate gives you the complete freedom to design your online persona from scratch instead of bringing the real world with you.”

Speaking specifically about how Modulate could tackle the online gaming market, Pappas adds: “If Overwatch was interested in using it and we were built into their voice chat provider, maybe they’d be able to design some Overwatch-specific voice skins that would become available as a microtransaction to a player.”

The tech isn’t available as of yet, but Modulate is planning to partner with different gaming companies to offer their voices up as in-game skins.

On the concern of how the technology could be misused, Modulate’s website has a whole FAQ on its ethics, where it states: “Modulate’s voice skins are a creative tool, meant to give you freedom rather than to be used to imitate others.

“However, we’re aware that some users will attempt to misuse this technology, and believe it’s our responsibility to make this as difficult as possible.

“This isn’t just a philosophy – it means taking material action, like restricting the voices we create and watermarking all our audio, so it can be automatically detected as synthetic.”

Modulate is expecting to be incorporated into some online games as early as summer this year.