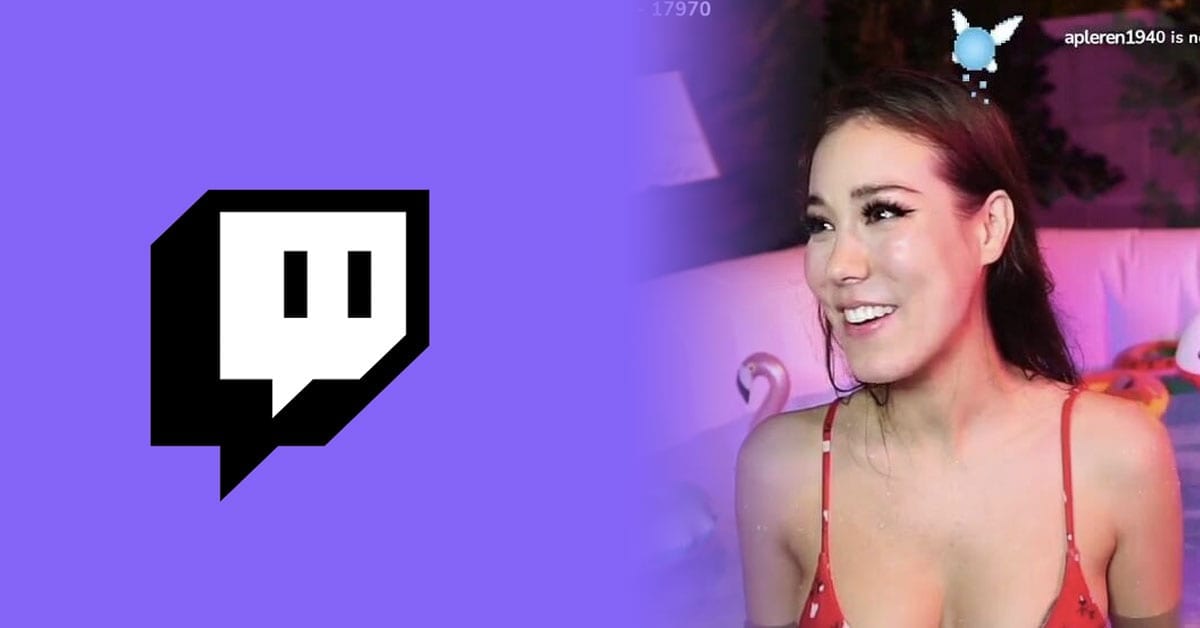 Twitch has apparently banned mentioning the term “hot tub” on streams if recent reports are to be believed.

The hot tub controversy has been all over Twitch as of late. In case you didn’t know what this hot tub phenomenon is, it usually consists of streamers including the likes of IndieFoxx wearing bikinis while in hot tubs, not doing all that much else.

If you’ve recently searched Twitch for the latest video game streams and you’ve wondered why you’re seeing a thumbnail of someone in a bikini having a bath, this is probably why.

This practice certainly pushes the boundaries of the kind of content that Twitch allows on its platform and it seems that Twitch may be taking action against the hot tub stream.

According to an article from Dexerto, the word “hot tub” has apparently been banned from being used in the chat during streams, and results in a notification message stating that it: “conflicts with the channel’s moderation settings.”

It seems a bit strange at this time that Twitch has seemingly banned the phrase “hot tub” being used in chat, but it could be an indication that hot tub stream might be set for an all-out ban in the near future.

“We understand at Twitch that this has been getting a lot of attention from the community lately, and we have been watching closely.

“Our nudity and attire policy does allow bathing suits in an appropriate context and hot tubs do fall under those criteria. However, what has not changed is the sexually suggestive and explicit content is not allowed under the guidelines, under the ToS, and Twitch will take action when that is reported to us”.

Thankfully, some streamers have been taking advantage of the hot tub Twitch craze by adding their own humorous twist to the recent phenomenon.

What are your thoughts on the hot tub Twitch culture? Let us know across our social media channels.