YouTube is a platform where you can see some really terrifying content – anything from ‘cringe compilations’ to dead bodies in the Suicide Forest (until these videos get taken down of course…) – so when YouTube steps in to remove an advert for being ’too scary’ you know it’s got to be something serious. 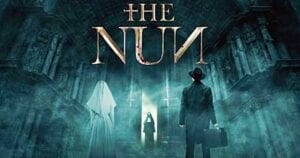 The platform recently decided to remove an advert that reportedly “violates [their] shocking content policy,” but it might not be what you’re thinking, because it’s actually a film trailer.

Yep the trailer for the upcoming The Conjuring spin-off title, The Nun, is apparently so terrifying that it’s unsuitable as a YouTube ad.

A Twitter user by the name of @bbydvas kindly tweeted a PSA that was quickly picked up by YouTube, resulting in the ad being pulled.

WARNING! If you see an ad on youtube with the volume sign ??? being turned down and nothing else, ITS A JUMPSCARE for the new NUN movie coming out. i advise you look away and/or turn down the volume if you have anxiety or just straight up hate jumpscares, pls rt to save a life

Reminiscent of one of the OG jumpscare videos, the trailer is just six seconds long, and shows a volume level decreasing until it hits mute, which is when the nun pops up to scare the hell out of you.

If, for some reason, you want to see the video you can check it out below. 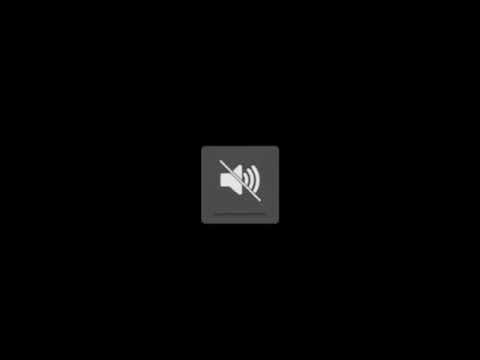 Appreciate you bringing this to our attention! This ad violates our shocking content policy and it’s no longer running as an ad. More info here: https://t.co/dOUocjUevh

YouTube’s Twitter handle, @TeamYouTube, tweeted the following: “Appreciate you bringing this to our attention! 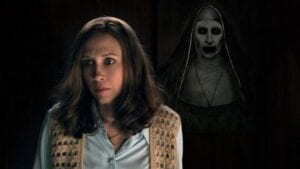 The Nun, is due to release on 7th September 2018, and will star Taissa Farmiga of American Horror Story fame, along with Demian Bichir, and Jonas Bloquet. 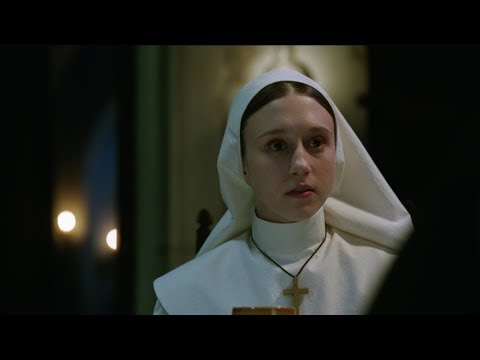