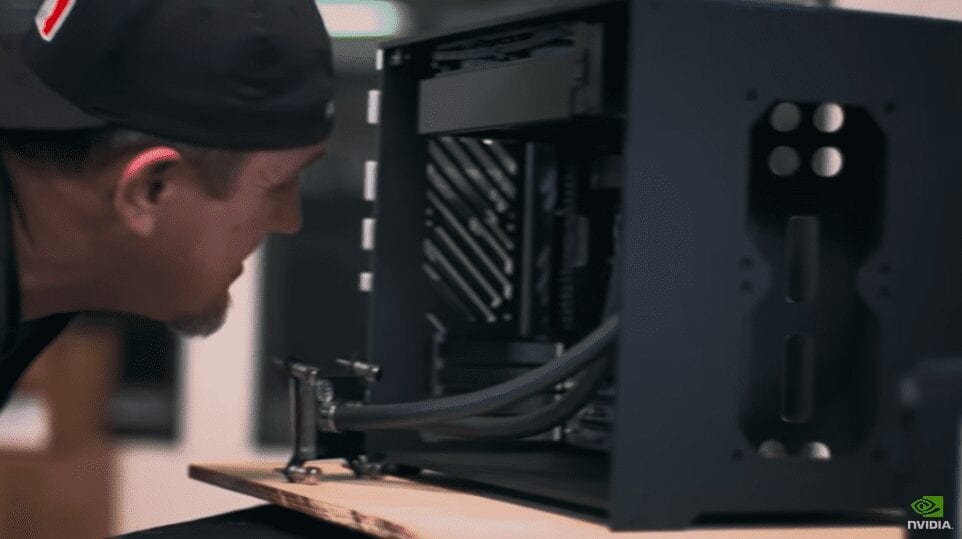 The tech experts at Nvidia recently released a promotional video during Siggraph 2018, which is “a five-day immersion into the latest innovations in CG, Animation, VR, Games, Digital Art, Mixed Reality and Emerging Technologies,” but the internet has dissected the video and they believe Nvidia has hidden a few clues deep inside… 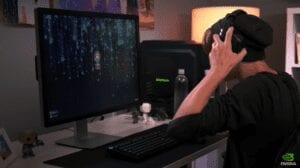 The sleuths over on Reddit went through Nvidia’s ‘Be For The Game’ video and came up with subtly-hidden usernames and text, which has led to speculation that the company is hinting at some pretty exciting news.

With hidden words including “RoyTeX – RTX,” “Mac-20 – 20 Series” and “Eight-Tee – 80,” it’s believed Nvidia is confirming (or at least alluding to) their next graphics card, which sounds like it could be the highly-anticipated GeForce RTX 2080.

According to the experts over at Tech Radar, a complete list of the supposed clues is as follows: 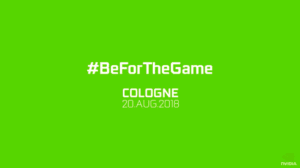 We could potentially be expecting some more information from Nvidia and any of their upcoming releases at Gamescom, which will be taking place 21st August – 25th August 2018. Why else include those co-ordinates in the video?

Tech Radar also noted that during the Siggraph video and presentation, a “Nvidia Graphics Device” appeared in the Ashes of the Singularity database, boasting an average frame rate of 57.4 to 75.1 FPS, which is definitely something that a lot of gamers would want to get their hands on!

Check out the video in full below. 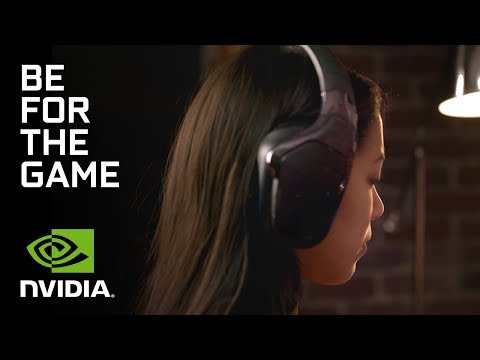 You can head over to Reddit to see the sleuths in action. What do you think about this potential announcement? Exciting news or simple trolling? 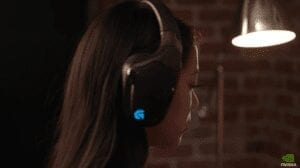