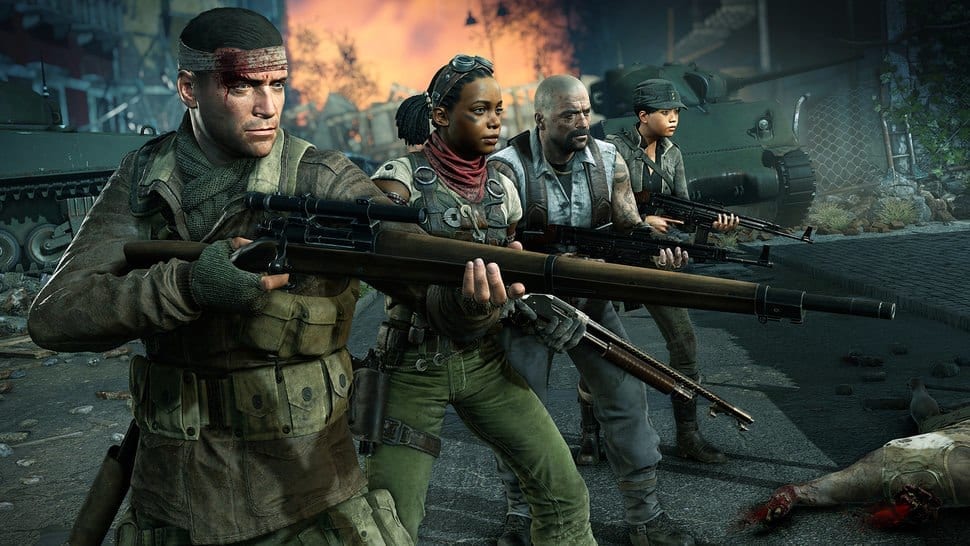 The Zombie Army games up to now have been a fun spin off of Rebellion’s more established Sniper Elite series. In Zombie Army 4: Dead War though the series is looking to stand on its own two feet. From what we’ve seen of the game it’s looking like it’ll be the best entry yet!

Wearing its inspirations on its sleeve the game clearly takes some ideas from the likes of Left 4 Dead. We found out it delivers its own spin though when we were invited to check it out recently.

You’ll be able to pick up Zombie Army 4: Dead War on PlayStation 4, Xbox One or PC when it launches on February 4th. Make sure to get in touch and let us know what you think!