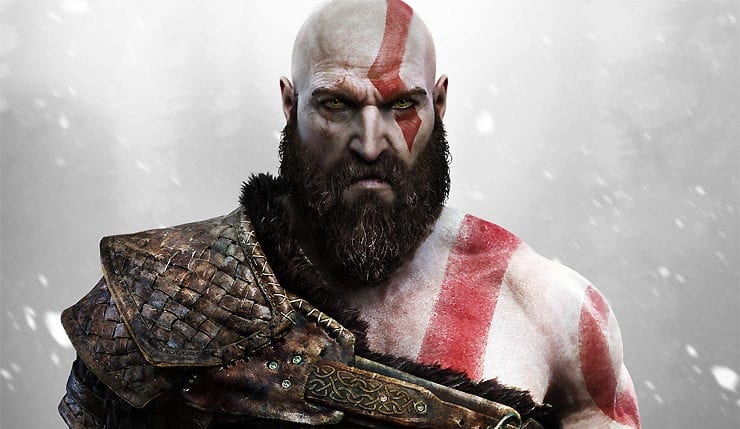 When speaking to the PlayStation Access, creative director of God of War, Cory Barlog has expressed his desire to explore more of the back-story between Kratos and his deceased wife, Faye. The story was briefly touched upon in 2018’s God of War, but this is something that Cory Barlog would like to explore in a sequel, likely to release on the PS5.

During the interview, which can be found via the video below (which does contain some spoilers for the games ending), Barlog expressed “Faye was the one I identified with the most.”

Then he added: “You get to understand that she has way more power than all of them and is actually the controller of so much in this universe. That way when we build this up to when you actually get to see this, and I hope… I don’t know how we’re going tell this or when we’re going to tell this, but I really want to tell the story of Kratos and Faye meeting.”

Interestingly, Barlog also explains how he’d love to see Kratos to one day take the fight to Ancient Egypt, I suppose when he’s done killing the Norse gods. While we may be years away from a new God of War sequel, it will be fun speculating where Kratos’ journey will take him next.

Which gods would you like to see Kratos slay in a sequel?  Get the conversation flowing on our social media channels.