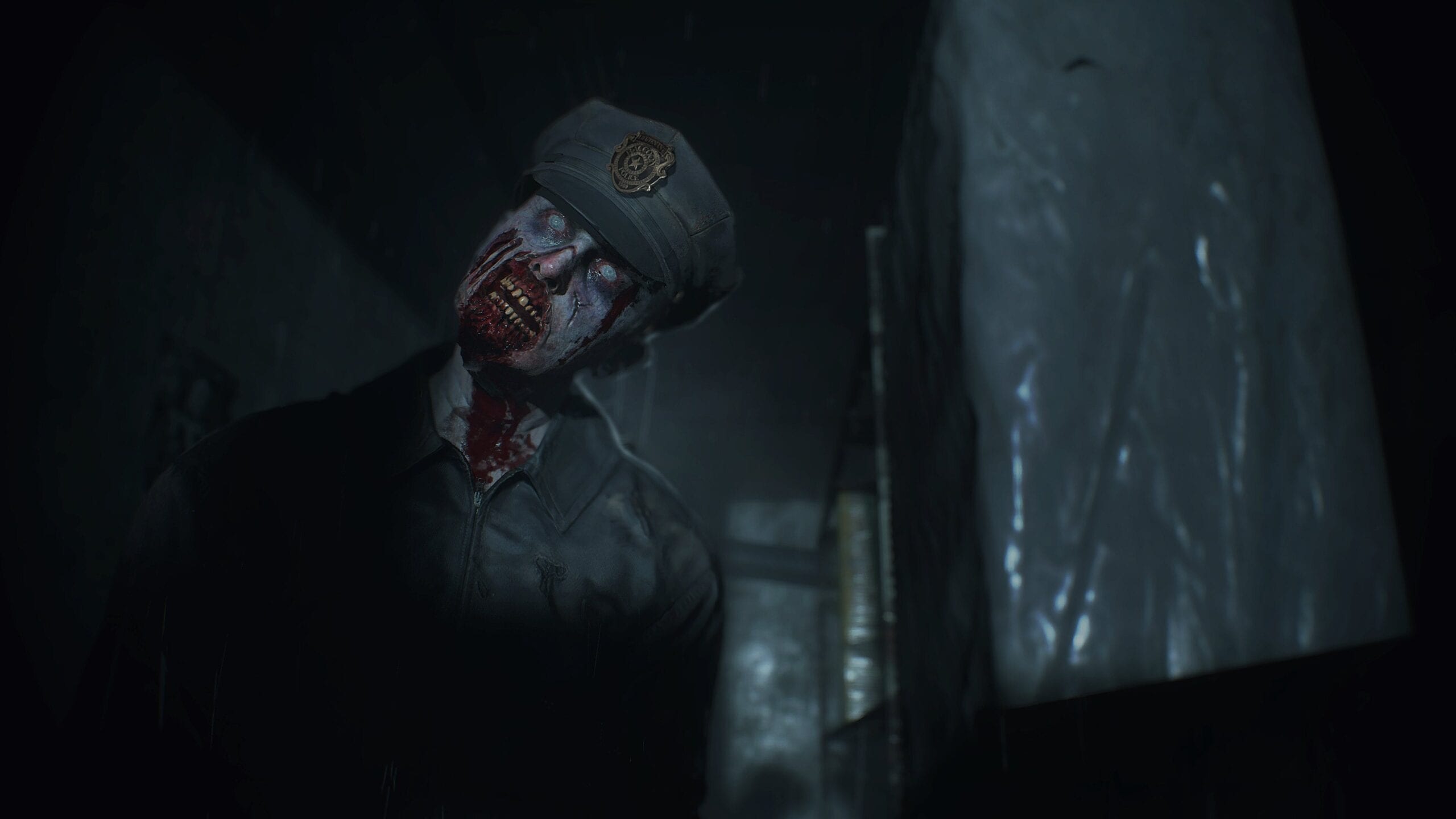 Could one realistically survive in the world of The Last of Us? How about Dead Rising? The Freaker hordes of Days Gone?

Well, if you’ve been wondering which are the most (and least) realistic zombie games on the market then the Zombie Research Society has you covered.

In an exclusive interview with GamesRadar, Zombie Research Society member Cameron Carlson discussed his favourite depiction of the walking dead in video games.

The iconic Resident Evil games can be scary, but they can also be very action-based.

Carlson told GamesRadar: “One good hit to the head and a zombie should be done. That’s been the zombie’s ‘thing’ since its pop cultural origins.

“If you’re able to destroy its brain, then game over. That should be easy. But Resident Evil has been defying that convention since time immemorial so I’ll give Capcom a pass this time!”

Even though the killing of (most) zombies in the RE series might be a little too theatrical for Carlson, he did add: “Resident Evil has a really good sense of lore and canon behind it, which allows you to become mentally invested in this world. I’ll buy off most things as long as the effort is made to provide a little explanation for how the zombies came about. In the case of Resi, it’s a genetically engineered biochemical weapon designed to make its victims perform in a certain way. That’s all I need from a video game to sell me on the concept!”

Next: The Last of Us.

Proving that post-apocalyptic games can really tug at your heartstrings, Naughty Dog’s sensational The Last of Us is one of the best games in its genre.

For Carlson, it gets two thumbs up for its realistic depiction of a humanity-destroying infection.

“I really like The Last of Us. Its zombies are based on the Cordyceps Virus, which is a real phenomenon that affects ants, and when you look at the way its enemies mutate, they closely resemble the same cycle of infection we can observe in the natural world,” said Carlson.

“The more plausible you make a zombie apocalypse, the more terrifying it becomes. When we deal with a biological entity that comes from something that is already existent in the natural world, then it suddenly raises the fear factor. When games don’t bother to explain their virus, it leaves too many questions, and room for finding plot holes, which ruins the experience for me. But The Last of Us avoids that problem really well.”

Dead Rising is another series that gets the seal of approval for Carlson. Not only does it provide a realistic (yet fun) experience, it’s also seemingly taught him a thing or two about weapon choices.

Carlson said: “I love Dead Rising not just because everything’s a weapon, but you can do anything and go anywhere. Yes, there’s an end goal, but mostly it’s just destruction and mayhem…Until Dead Rising, there were several everyday items I didn’t even consider I could fashion a weapon out of!”

One of the ultimate classic zombies games gets a thumbs down from Carlson, who doesn’t seem to appreciate the running aesthetic for the walking dead.

““f you look at it from a practical standpoint, the entire reason that a zombie is one of the easiest entities to defeat is because they don’t have the ability to run, jump or do anything of that nature, so they become something of a nonstarter,” explains Carlson.

“But the reason that they do make these things run and jump is simply to make it scarier, because no one is gonna want to watch a movie that consist of two hours of people just walking around.”

Do you agree with Cameron Carlson?