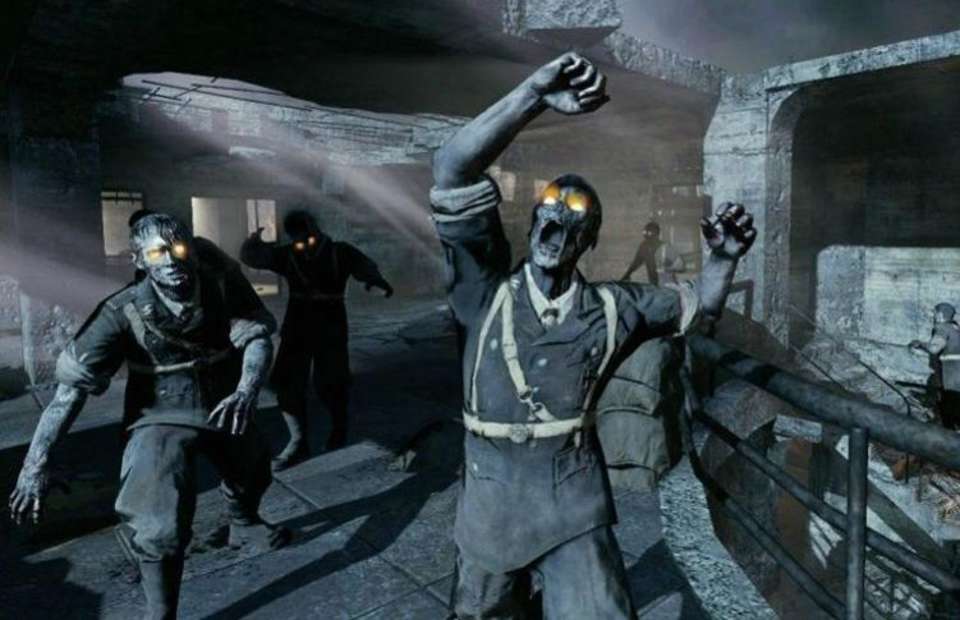 It’s believed that Call of Duty’s free-to-play Battle Royale, Warzone, is set to get a zombies mode – and it could be coming soon.

The rumour comes from Twitter Call of Duty leaker, ModernWarzone, and though it’s seeming pretty likely, take the news with a pinch of salt until confirmed.

Taking to Twitter to share the leak, ModernWarzone tweeted that the mode will be called Zombie Royale, adding the following description: “Be the last team with a human alive to win. Players turn into Zombies on death, but can become human again by consuming fallen player’s hearts.”

The same leaker also uncovered other modes allegedly coming to Warzone – hopefully in the near future. These include Pandemic/Outbreak, Armored Cargo/Truck Wars, and Plunder: Fire Sale.

So how legit could this be? Well, it’s looking pretty likely. Not only have multiple people come forward with the same information, but it’s also been rumoured to be happening since before Modern Warfare even launched.

We first heard rumours of a CoD BR with zombies way back in 2019, when a known CoD leaker said they believed a 200 player mode would be coming to Modern Warfare. Of course this didn’t happen exactly in that way, but the fact we did actually get the supposed Battle Royale is promising. You can check out that article from the vaults here.

Hopefully we’ll get confirmation of Zombie Royale – and all those other leaked modes – sooner rather than later. The next few months are going to be very Call of Duty heavy, with the official trailer reveal of Black Ops Cold War landing later today, August 26.

The new CoD is expected to tie into both Modern Warfare and Warzone, so maybe we’ll be seeing a bit ol’ zombie free-for-all across the three releases? Anything could happen, so keep your ears to the ground with this one!