Check out our full video here on the Best Kept Secrets in gaming: 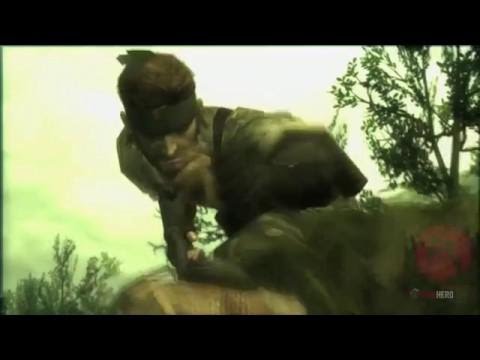 The Lambent chicken is definitely one of the best hidden, most unexpected and funniest easter eggs you’ll ever find in a video game and it’s a wonder how its first discoverer thought about looking for itinside one of the four different tubes in Act One, Chapter One of Gears of War 3. After the said chicken appears, if you shoot at it, a giant fire breathing golden rooster will appear and you’ll be left with nothing to do but attempt to give it a taste of your bullets. 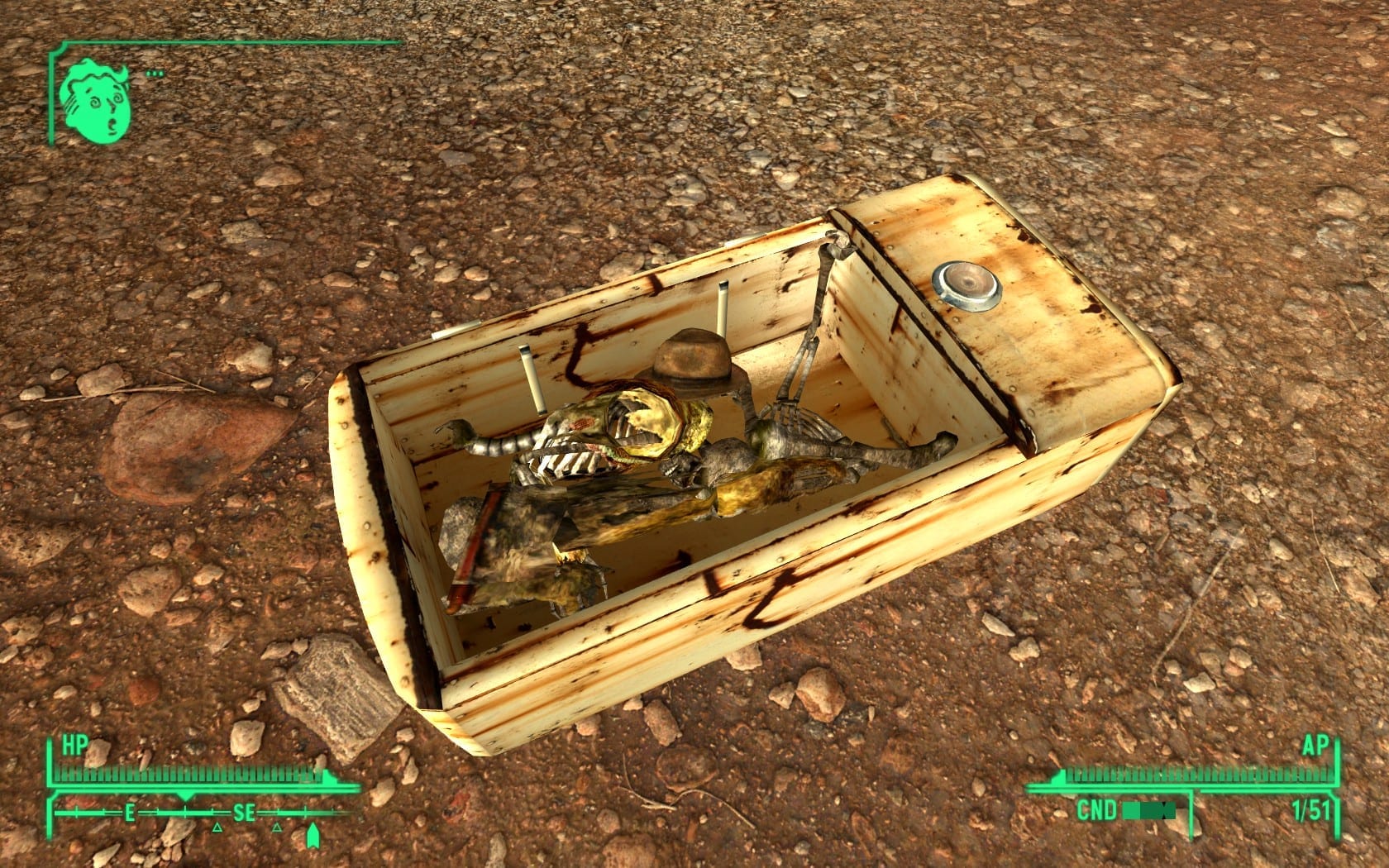 The remains of Indiana Jones that can be found in a nuked fridge in Fallout New Vegas can be considered both the most popular and the most unexpected video game secret to be ever uncovered. And it’s also really funny when you come to think about the fact that you can find his dried up skeleton out of the blue, somewhere in the desert, almost hidding in plain sight. Anyway, judging by this finding, it seems that refrigerators aren’t the best bunker in case of nuclear war.

We know that you always wanted to hang out with the developers of your favorite games and thanks to this amazing easter egg from King’s Quest IV now you can do so, but only virtually. This surprising secret will be activated if you type in ͞beam me͟ right after killing the main villain of the game, the outcome being that you will be teleported out of the fairy castle and right into a futuristic room on a spaceship where you can meet all the game’s programmers. 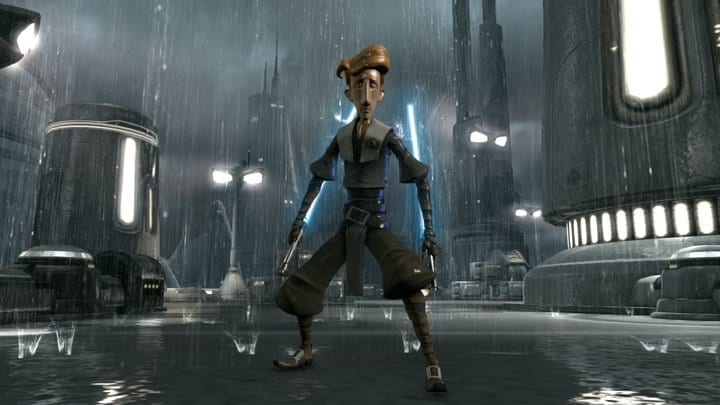 The fact that Guybrush Threepwood has become a beacon of what humor looks like in a video game is a universally acknowledged fact, but stumbling upon him in games such as Star Wars The Force Unleashed 2 is even more amazing, because you are definitely not expecting such a crazy thing. If you perform a series of actions you’ll get to unlock this iconic, and unlikely, video game hero and you’ll be able to go out all Jedi while looking like your favourite fair haired pirate of the gaming world.

Metal Gear Solid 3 –The End can Die of Old Age

Metal Gear Solid final bosses are not a piece of cake and often you require mad skills to kill them, but the third game of the series was bold enough to give us two options for defeating the direst villain, very suggestively named ͞The End͟: you can either ͞fight him like a man͟ or save the game, stop playing for two weeks and wait for him to die of old age. We’ve got to admit that Hideo had a solid amount of sense of humor and self-irony with this one. 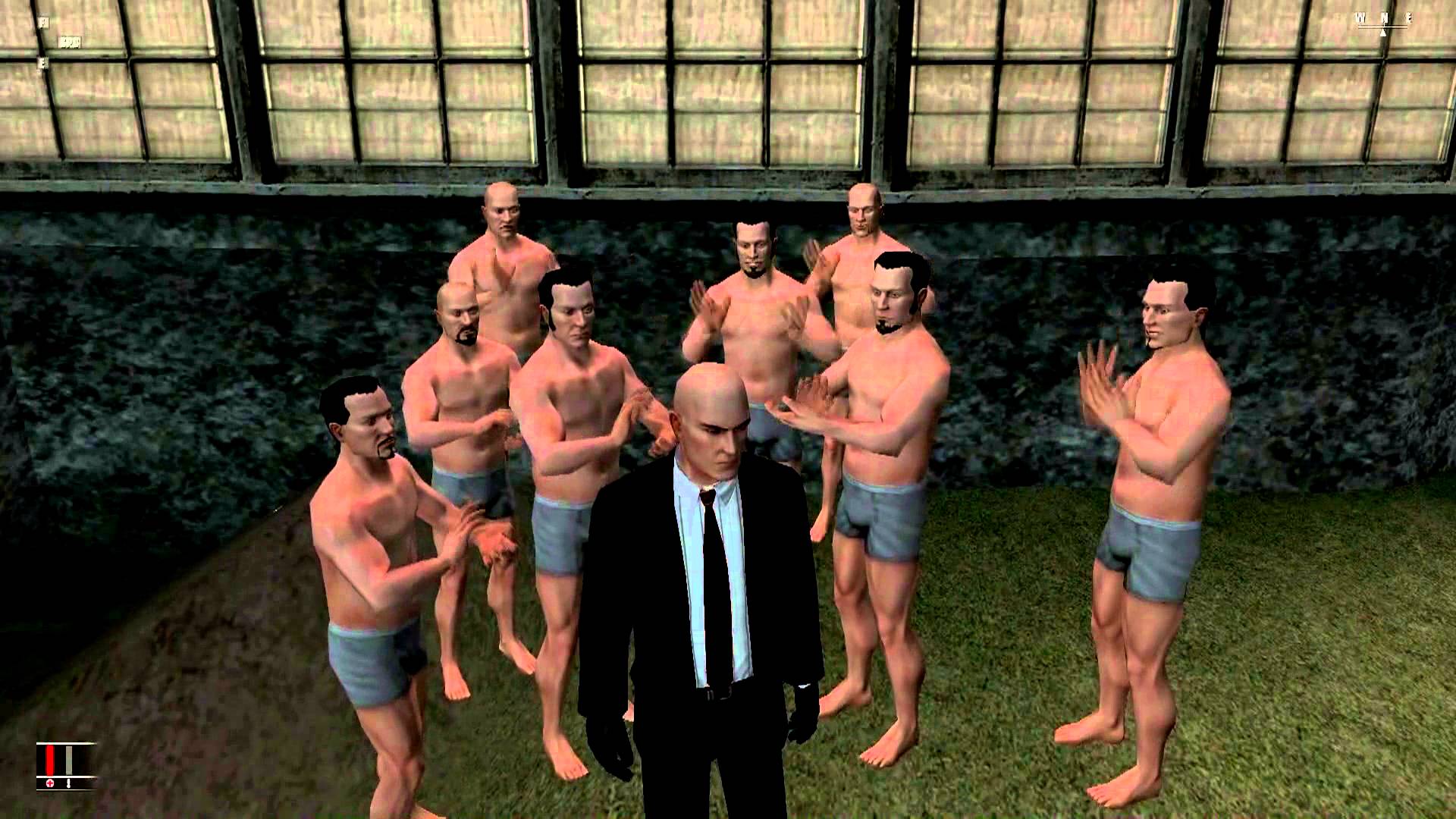 Out of all the things that could happen in a Hitman game, having a group of naked men run towards you while clapping and being overly joyous is something that you would least expect, but as unlikely as this scenario might seem, it does happen in Blood Money. This festive encounter is not only entirely surprising but it is also super funny because it shows Agent 47 looking kind of out of place, considering that he is suddenly surrounded by a group of gentlemen clad only in their underpants.