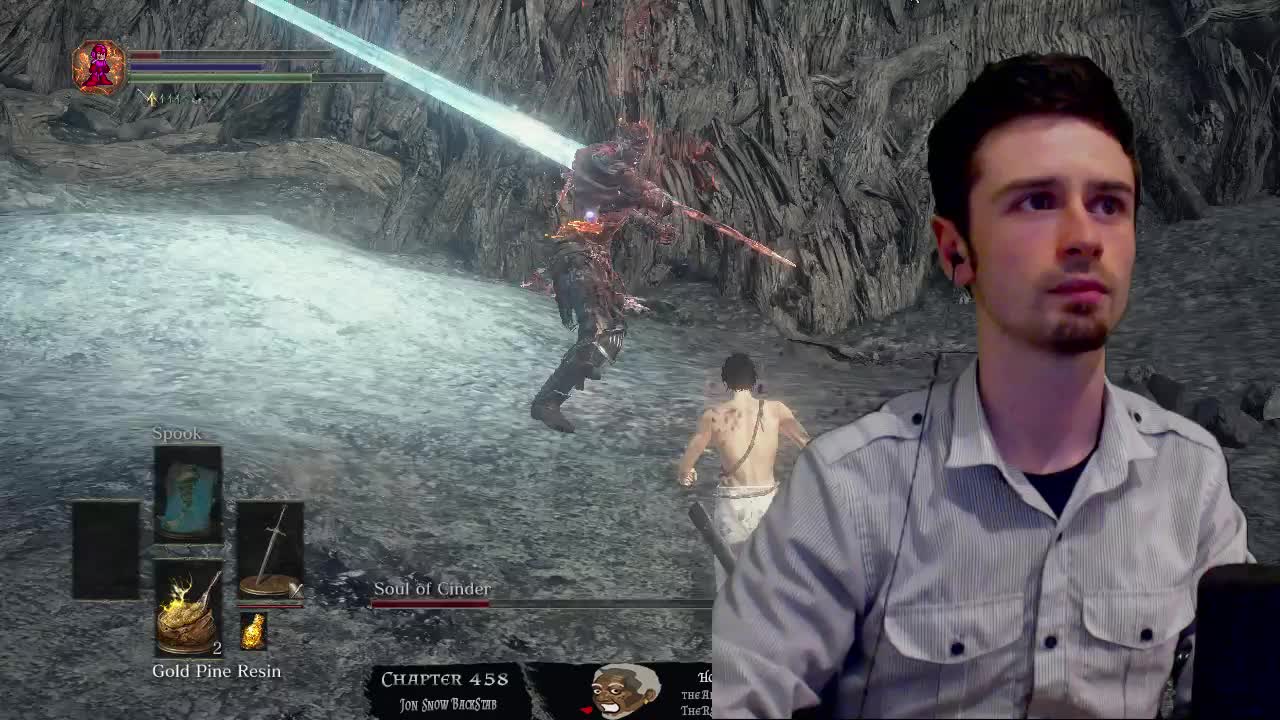 Whenever the topic of the Souls series comes up, fans are divided. On one side we have the crowd that appreciates that beating these games is pretty damn difficult, and on the other side we have the significantly smaller group of people that likes to brag about just how easy the games are, and how they had no trouble at all beating the games. 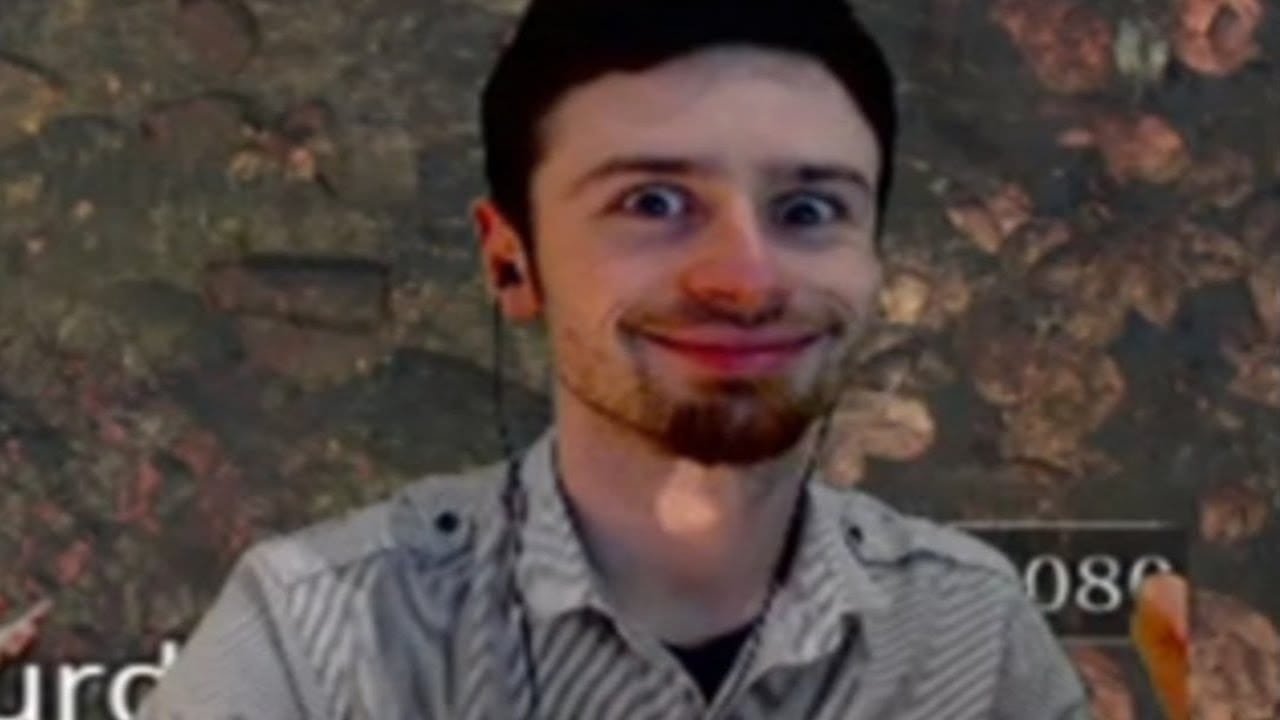 We all know not to take the second lot seriously – they’re trying to sound cool at best, and who has time for that? Nobody, that’s who. As it turns out though, there is a third group, entirely comprised of one person, a streamer called The_Happy_Hob. It’s not the coolest username, we admit, but with an accomplishment like his, he can call himself whatever he wants.

What are we talking about? Well, in 2016, he pulled off the world’s first no-hit run of Dark Souls. His amazing effort left series director Hidetaka Miyazaki in a state of disbelief – rumour has it that he watched the entire run twice, simply because he could not believe it. 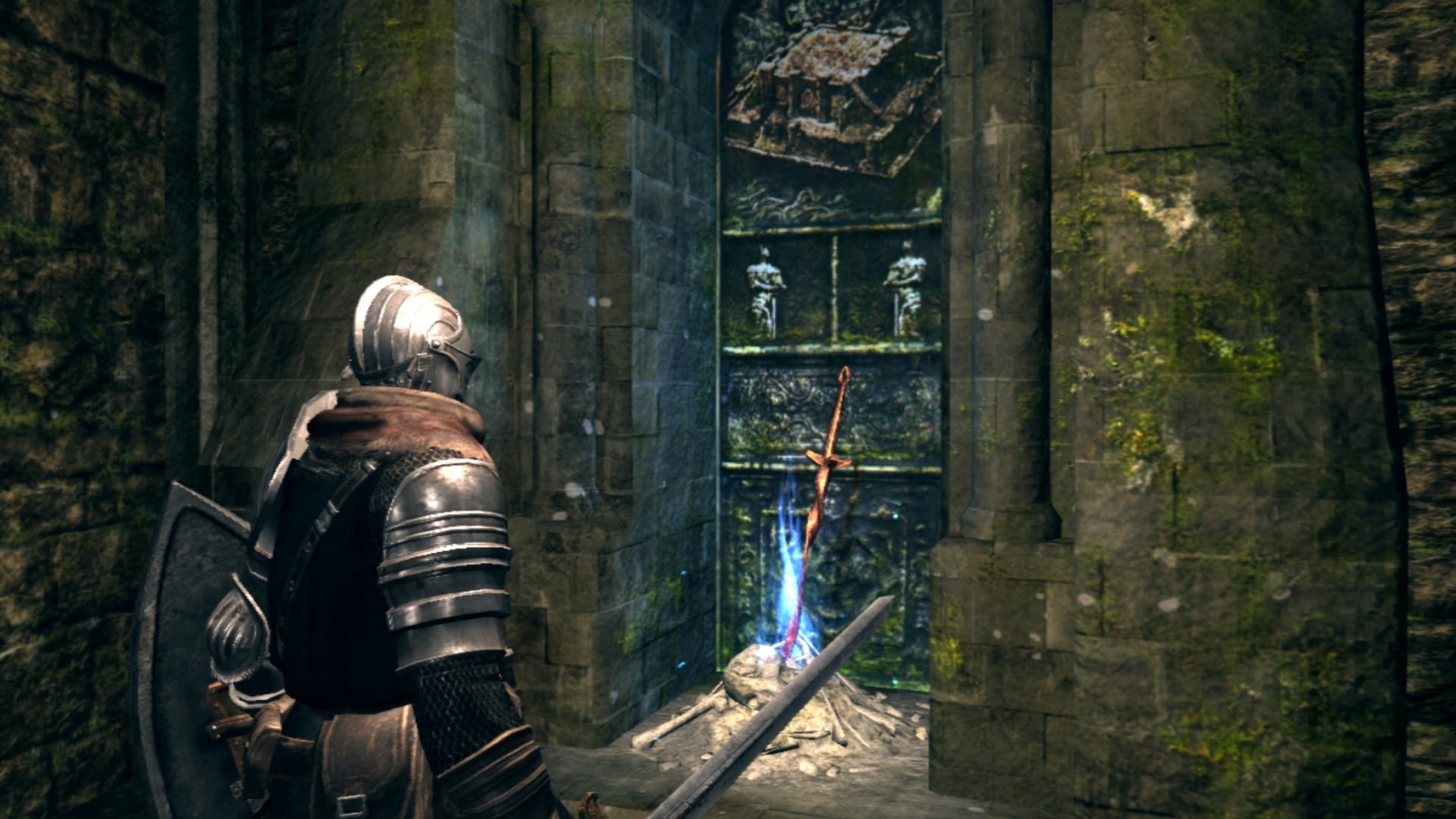 That alone would be pretty impressive, but The_Happy_Hob didn’t stop there – he decided to top himself…three times over. After 12 months of training, crushingly brutal set-backs (this is Dark Souls we’re talking about) and more than a bit of despair, he completed Dark Souls 1, 2 and 3 without ever getting hit.

And that’s back to back to back. In other words – if he managed to make his way through the first two titles without getting hit at all, but got so much as tickled by a blade in the third game, he’d start over. Yes, that’s right. We can only imagine that this guy either has the most patient girlfriend in the world, or several online subscriptions to fill his time off with – this sort of dedication takes some real sacrifice! 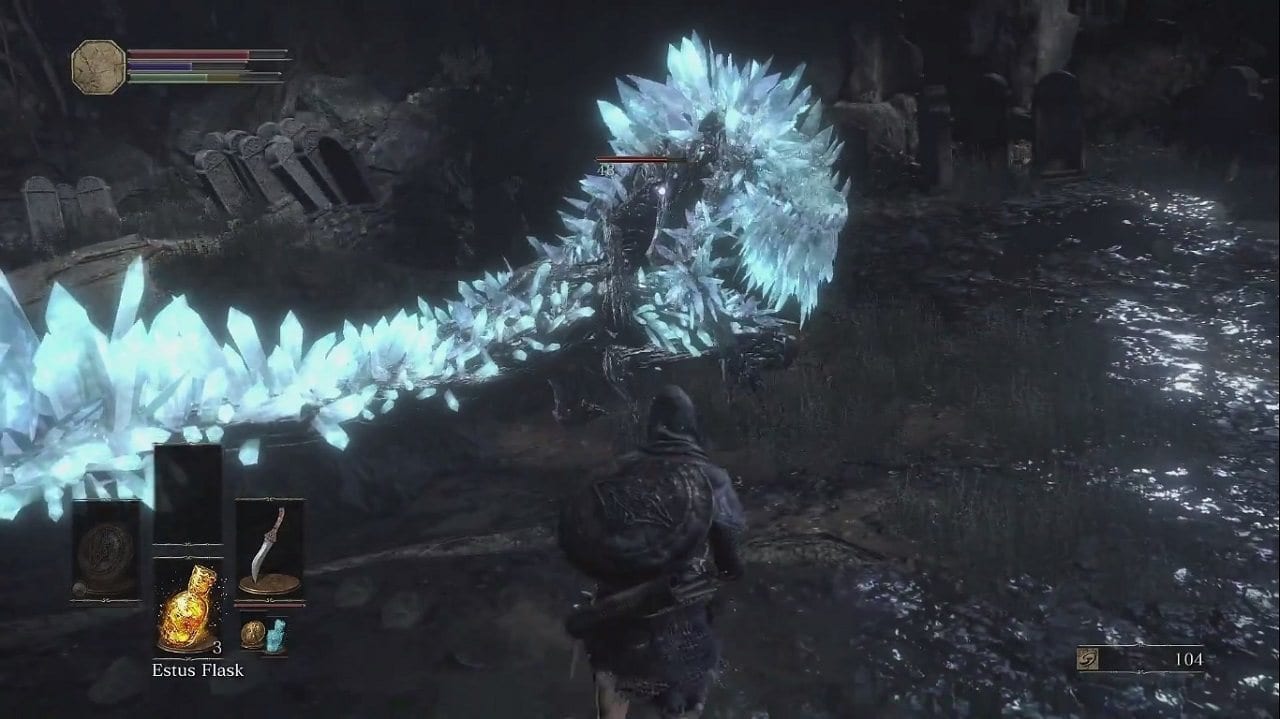 Oh, by the way, the scenario above actually happened in one of his runs – he made it through the first two games perfectly, but got stabbed by a spear in the third games boss fight at the very end. We can only imagine the kind of devastation that must cause – poor Happy Hob. In his Stream, he nearly broke down in tears, and we can’t blame him.

If (and that’s a pretty huge if) we ever came close to an accomplishment like that, only to be scratched at the very end, so, so many failed attempts, he did it. He finished all three games, in a row. When he eventually pulled it off, he unleashed a triumphant scream – more than deserved we feel. 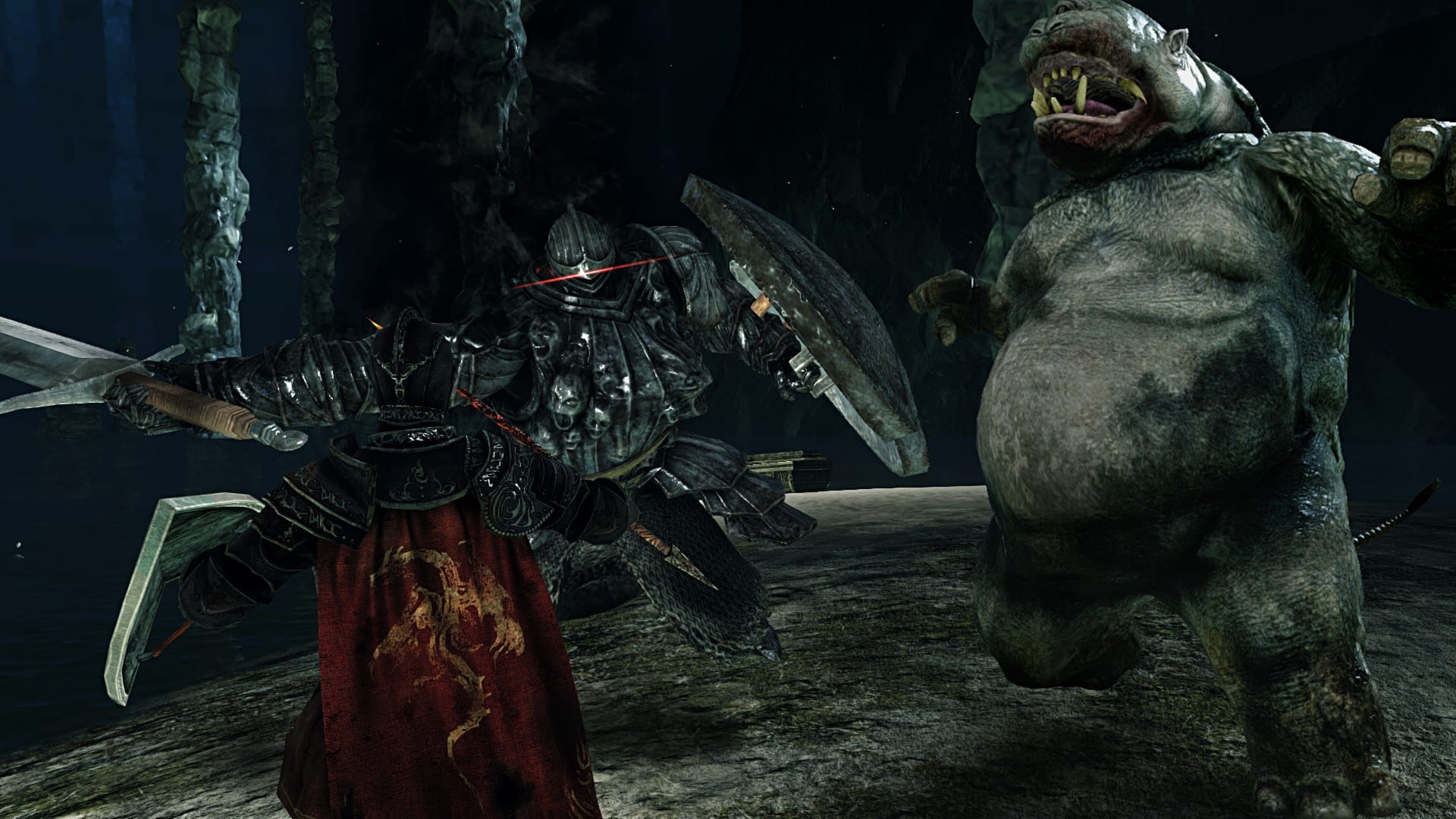 If you’re wondering how he did it, or the type who thinks that he must-have exploited the game somehow, we probably have some boring news for you: He used some clever tricks involving fall damage (which is allowed in a no-hit run) and repeating a few boss fights, and that’s it. No glitches, no magic, nothing a normal player wouldn’t do. Well, except for the not getting hit part. That’s pretty outrageous.

At the end of his run, The_Happy_Hob shouted ‘Gaming History!’ which is of course correct – we can only imagine what game-maker Hidetaka Miyazaki’s reaction will be this time. We can’t imagine it being as great as what Hob said next – ‘It’s easy.’ – almost in a whisper. That’s precisely the kind of thing we’d expect from the mind of someone who took on this herculean challenge in the first place – you’d have to be a little crazy to try it, and probably won’t come out the other side any saner… then again, who needs sanity when they have an accomplishment like this one instead? 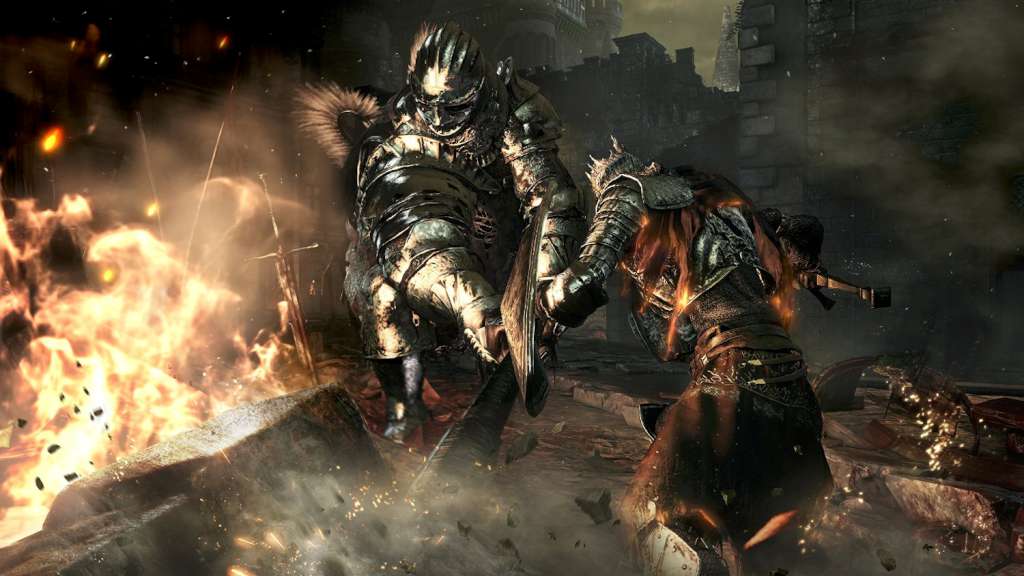 We feel like they should make a new game just for him – an expansion or something to honour what he did. If there’s ever a gamer who deserved his very own Easter Egg, it’s him. Unsurprisingly, fans of the games have already taken to the message boards, accusing him of cheating – he did not, it was a live stream, saying it doesn’t count because he played the games in reverse order (he played the third one first and the first one last – in order to avoid a repeat of the ‘final boss hit’ scenario) and so on – all pretty petty and unfair stuff. Thankfully, his accomplishment is also being recognised – that’s the least this guy deserves.