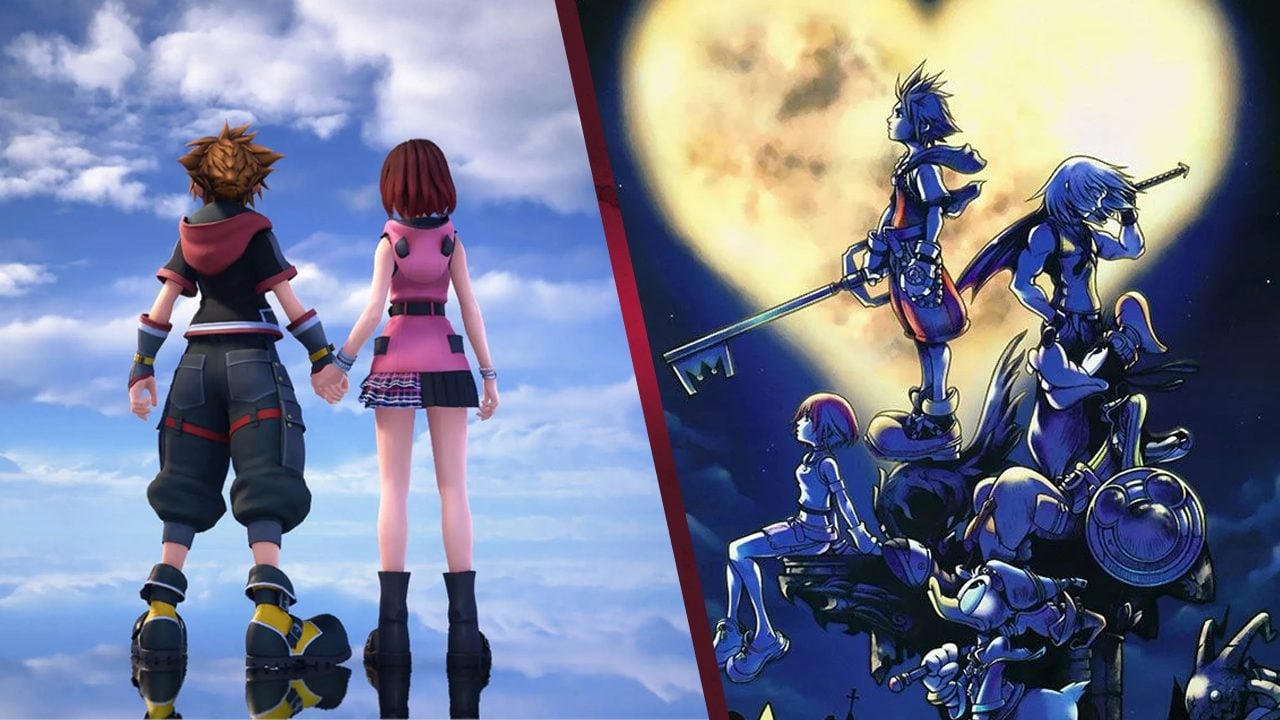 While everyone who’s fairly intimate with the Kingdom Hearts series knows that death has very little meaning, just because they don’t stay dead doesn’t mean that half the cast doesn’t end up going through hell and back.

Thanks to the machinations of the evil Xehanort, nobody is ever truly safe in this universe. From being sealed in the shadow realm to having your heart shattered, Nomura and Square Enix has given us countless gut-punch moments across the series.

As we celebrate the 20th anniversary of the series we thought now would be the perfect time to take look at some of the most tear-jerking moments across the entire franchise.

When playing through Kingdom Hearts II for the first time it’s very likely that you’ll be quite confused as to why the first real boss you’ve met seems absolutely heartbroken at the thought of you wanting to fight him. It’s not until you play through for a second time, or after playing 358/2 Days, that you can truly appreciate how tragic this moment really is.

Suffering amnesia, our main character Roxas is forced to fight the firey Axel as he continues to try and take him away to some unknown place against his will. Little does Roxas know, but Axel is actually his best friend in the entire world, desperately trying to save Roxas by bringing him back to Organisation XIII before they hunt him down and destroy him.

This fight is the first time that Roxas has managed to remember Axel’s name, and while this does strike a chord for him it’s come far too late, only angering him. This fight might rank higher if Axel didn’t make a return so quickly after being defeated here, but this fight remains important as it provided the spark that ignited Axel’s slow character development, transforming him from a villainous assassin to a lovable hero.

Not many would make their mobile tie-in games vital to understanding a huge gaming franchise, but Nomura pulled out all the stops to make Kingdom Hearts Union χ meaningful. As a prequel to the prequel, this game is riddled with its fair share of dark foreshadowing, packed with characters that we know will meet horrible ends.

Surprisingly an entirely new addition to the world, the young Keyblade wielder Strelitzia, provides one of the most miserable moments in the series. Strelitzia is introduced as a lovely young lady with a secret crush on the player character, romantically simping to her heart’s content as you save the world time and time again. As the end of days draws near, she is chosen to be one of the new union leaders, an important role that will let her save the lives of many Keyblade wielders everywhere.

Strelitzia is so excited to tell you her big news and hurries into town – only to be struck down from behind by a shadowy figure, left cold and dead on the floor as her spirit partner fades away. This is probably the coldest murder in the series, and one of the few that has yet to be undone by some form of magic. We even get to meet a ghost that seems very likely to be her, when Sora visits the afterlife in Kingdom Hearts III. Here’s to hoping that it won’t be long until we can save her somehow in a future title, whether it be mobile or mainline.

Click the next page to see the rest of our heartbreaking moments in the Kingdom Hearts series!