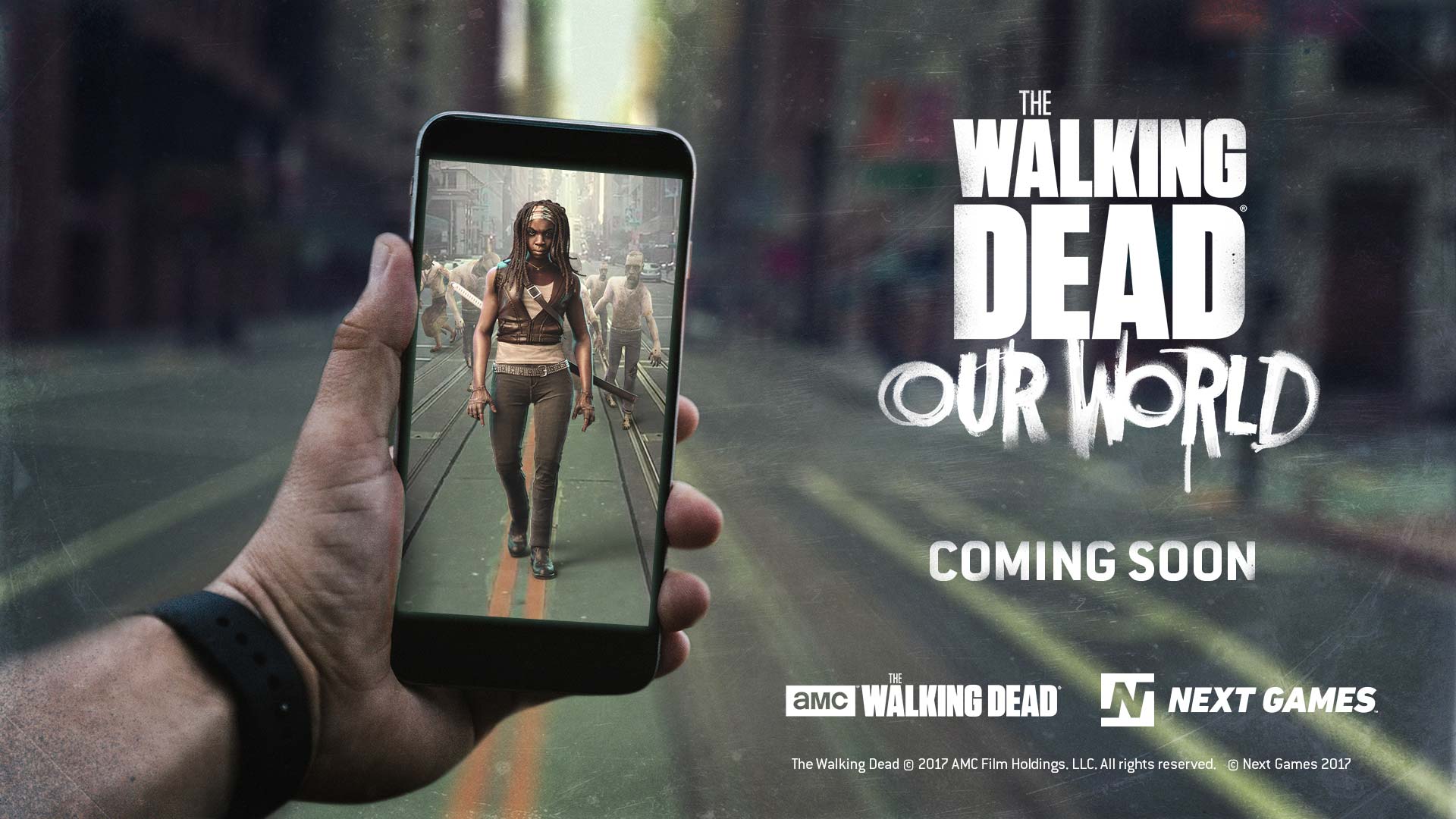 Recently, a sneak peek at the new Walking Dead reality game was posted online. Let’s take a look at what we can expect from the game.

For those that are unaware, a Walking Dead mobile game has been in development for some time now. The game sets to take a unique approach to the augmented reality genre. Similarly to Pokemon Go, players will be able to walk around in real life whilst interacting with the game.

Until now, we had known very little about how the game will play out, but this new sneak peek trailer gives us some good insight into what to expect and also shows off some actual gameplay.

Below, I’ve made some speculation on what to expect from The Walking Dead: Our World based on the gameplay footage shown in the trailer. 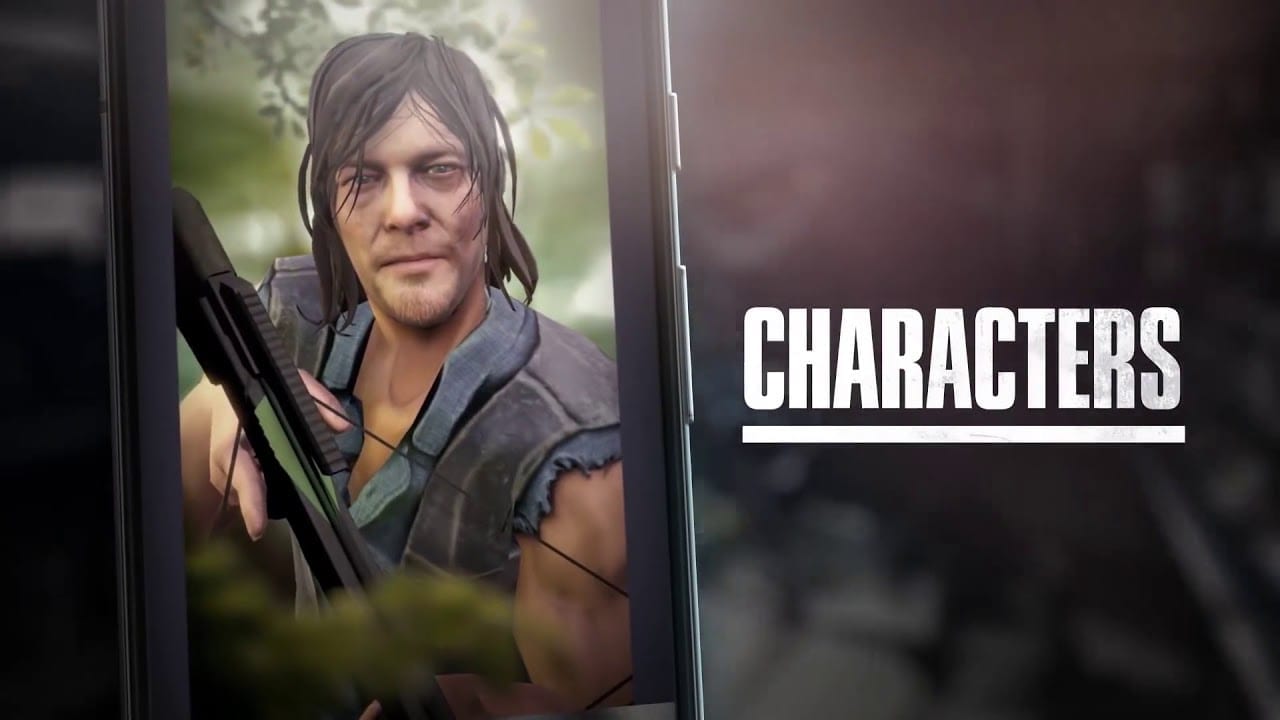 The first thing that was very clear from the Walking Dead mobile gameplay was that many of the characters from the TV series are present.

It seems like players will have the opportunity to ‘equip’ different characters and have them fight by their side. In the gameplay footage, we get to see Michonne, Rick, and Daryl, but it wouldn’t surprise me if more characters take center stage.

There has been no information on how players will acquire each character. It may be that there’s a story based system that will see each character join as party members. Alternatively, you may have to unlock them through completing tasks.

It seems like players will be able to level up their companions and potentially kit them out with better gear. As you’d expect, there is probably going to be some kind of in-app purchase option to help level up the characters faster.

There Will Be A Location Based Map Similar To Pokemon Go 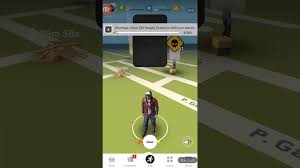 The Walking Dead: Our World mobile game will have a location based map similar to Pokemon Go. This means that you will need to walk around in the real world to see your player move through the map.

On the map, there will be a number of activities that players can take part in. There will be supply caches that can be picked up to acquire some kind of supplies – this will most likely be similar to how Pokestops work in Pokemon Go.

There will also be infestations – this will probably be where players will focus the most of their efforts, at least to begin with. Infestations seem like they’ll be large scale wave based zombie fight mini games. It looks like we’ll also see smaller zombie fights throughout the world.

Players Will Craft And Upgrade Weapons 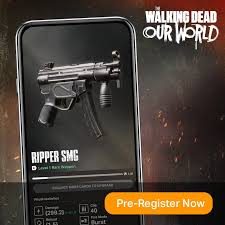 With the majority of the Walking Dead: Our World gameplay being focused on finding and killing zombies, players will need to put time (or money) into crafting and upgrading weapons. There will be a variety of weapon types to choose.

The gameplay footage showcases sniper rifles, SMGs, and assault rifles. There may be more weapon classes. We haven’t seen melee weapons yet but it could be a possibility.

To be able to get the right items to be able to craft and upgrade weapons, I’m assuming that players will need to fight zombie hordes and clear out infestations. There seems to be some kind of currency system – players will be rewarded with currency for taking down walkers. I’m not sure how much of a part the currency will play, but it certainly seems to be an important part of the game. 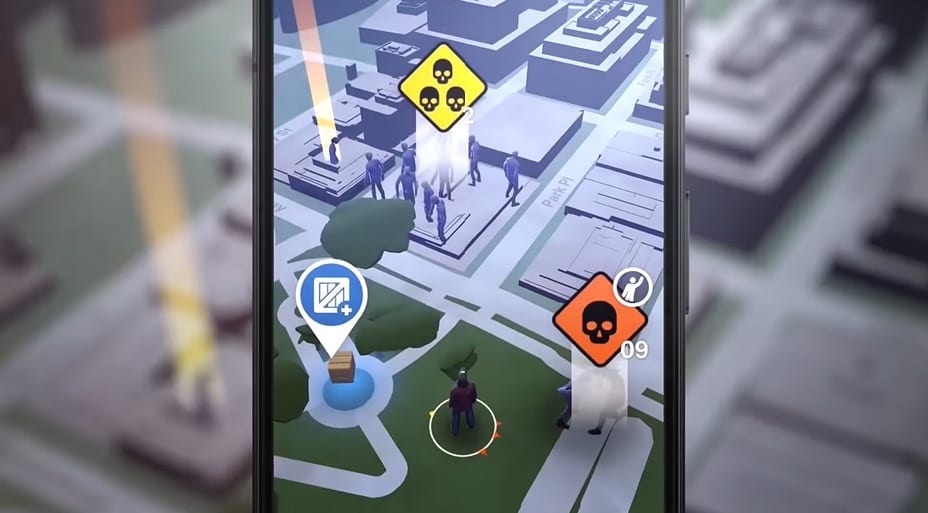 One of my main concerns for The Walking Dead: Our World is that the core gameplay elements will get boring, fast. With there being such a big focus on killing zombies, the actual zombie killing needs to be enjoyable and somewhat challenging.

From the gameplay footage I’ve seen so far, it almost seems like all there is to it is simply tapping on the screen to shoot zombies as they shuffle towards you. I’m hoping that I’m proven wrong. It would be great to see a bit more thought go into the basic zombie fighting mechanics, but so far things aren’t looking too hot.

You Can Build Safe Houses And Complete Quests 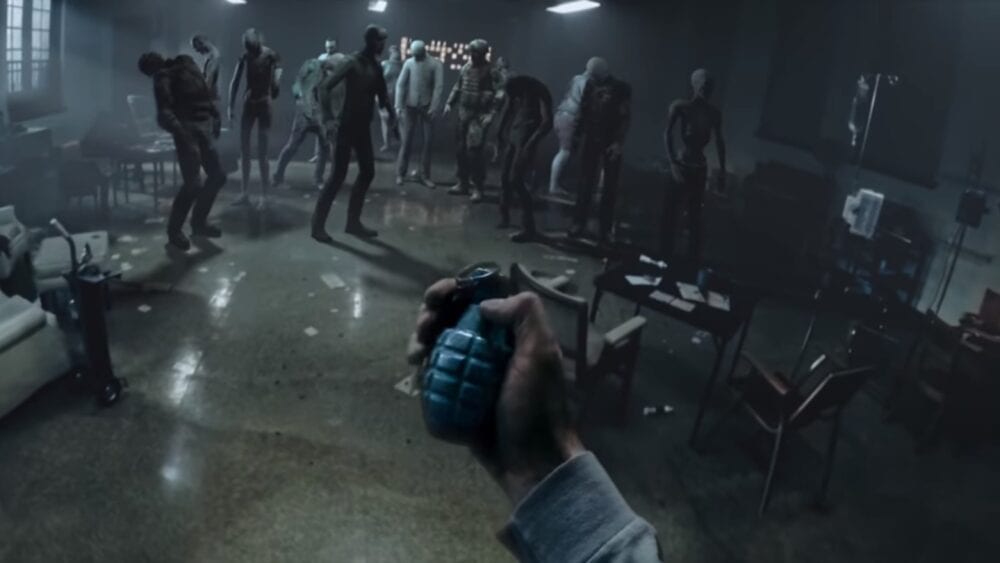 In the Walking Dead: Our World, players will be able to build safe houses. Like many of the features so far, I’m not sure what role they will play.

It seems, however, that safe houses will periodically drop different types of rewards. It may be that you have to put resources or time into setting up safe houses. They may work similarly to how gyms work in Pokemon Go – players may be able to take them from you.

There will also be quests from day one. Players will be able to complete different tasks to get rewards and special ability unlocks. Quests could be anything from clearing a place from zombies to collecting a certain amount of supply crates.

It seems, for the most part, that the quests in the Walking Dead: Our World are simply there as a way to add more purpose to the gameplay elements you’d most likely be taking part in anyway.

It seems similar to the whole ‘kill 50 wolves’ thing we see in MMOs a lot, but instead of wolves, it will be zombies.

There is certainly some potential for The Walking Dead: Our World to do well, but from what I’ve seen so far, it looks like it may suffer from the same shortcomings that plagued Pokemon Go.

Pokemon Go was a great concept, but it lacked enough content to keep the majority of players from sticking around. Will The Walking Dead: Our World fall into the same trap or will the developers pad out the game with more meaningful gameplay?

We’ll be able to find out when The Walking Dead: Our World gets launched on Android and iOS later this year. 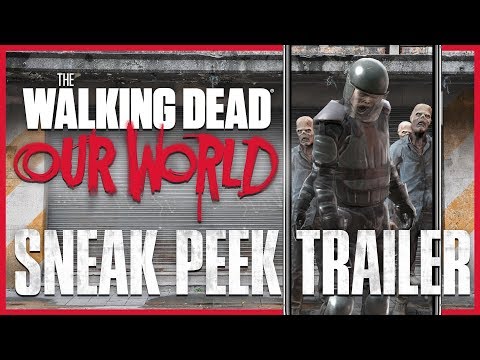 With this new augmented reality game in the works and a new game from Overkill, the Walking Dead video game world is really starting to kick off.

Which Walking Dead games are you most excited for?