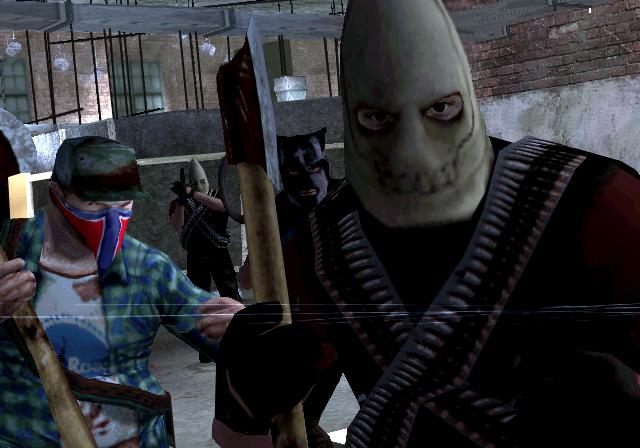 Sometimes, developers take things a little too far and get their game banned, sometimes in specific countries, sometimes worldwide.

Oftentimes, these video games are banned because countries argue that the games encourage people to act out certain things in real life. Whatever your stance is on the argument, it’s pretty interesting to see the different reasons some games have been banned.

Take a look at the 11 craziest banned games below. 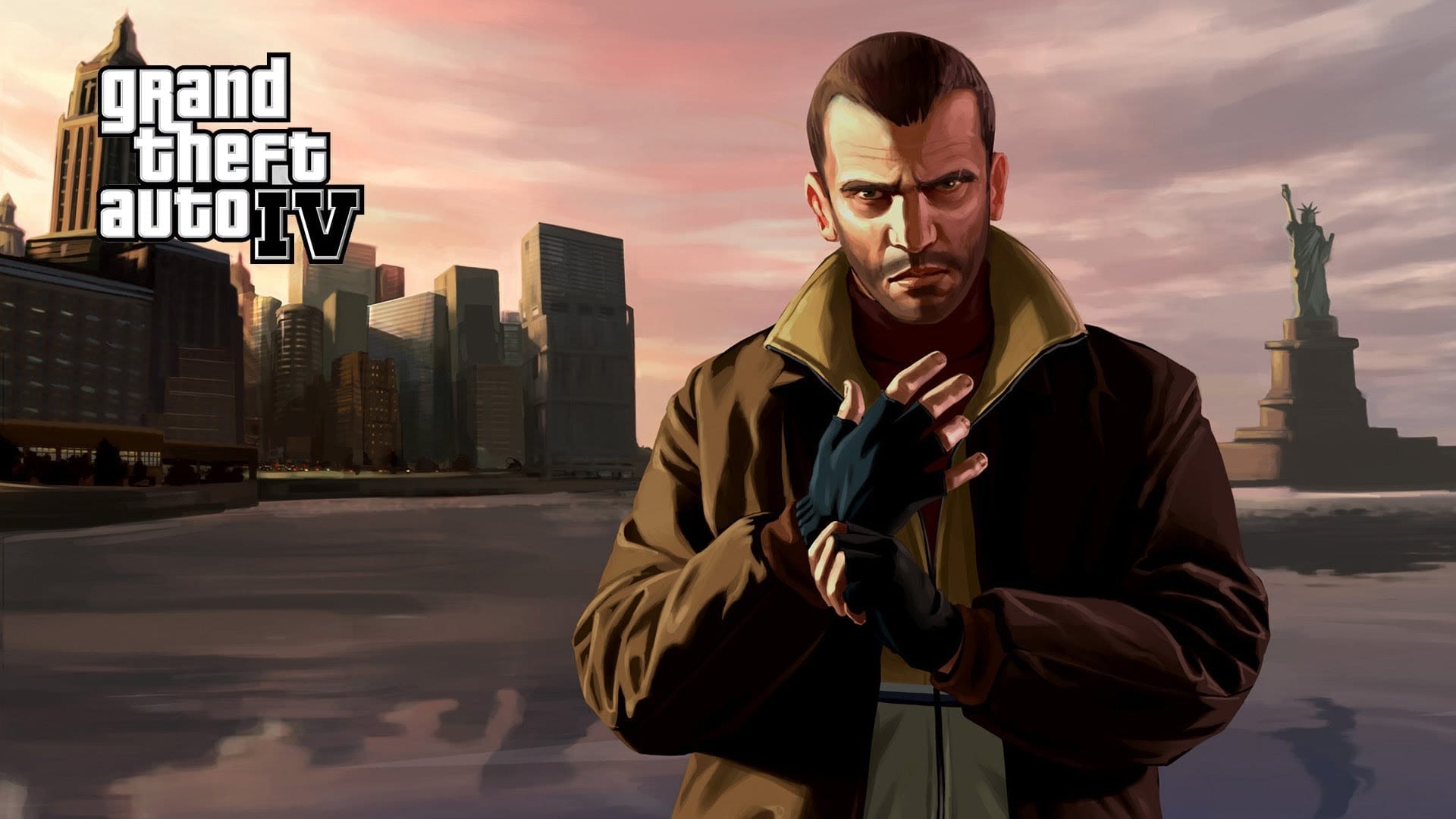 Whilst most instances in this article are examples of a government saying no to a game because they’re worried about it encouraging members of the public to perform unjust deeds, GTA 4 actually got banned in Thailand because somebody carried out an action from a video game.

In Thailand, a teenager carjacked a taxi driver and then killed him. In court, the teenager mentioned that he saw it in Grand Theft Auto 4 and wanted to try it in real life.

The result was a country-wide ban in Thailand. 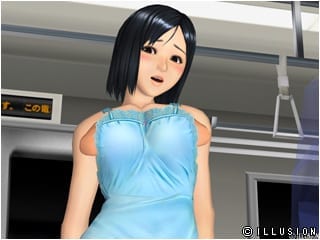 Brace yourselves for this one, it’s pretty crazy. The game was developed by a studio called Illusion. Based in Japan, Illusion wanted to create a game that put you in control of a serial rapist.

The gameplay forces you to hunt down a mother and two of her adult daughters and sexually assault them. I won’t go into any more details than that, but it’s safe to say that RapeLay was banned in most countries.

You can get the game in some countries, but it’s received a rating higher than 18 in the United States, which means it cannot be sold in stores. 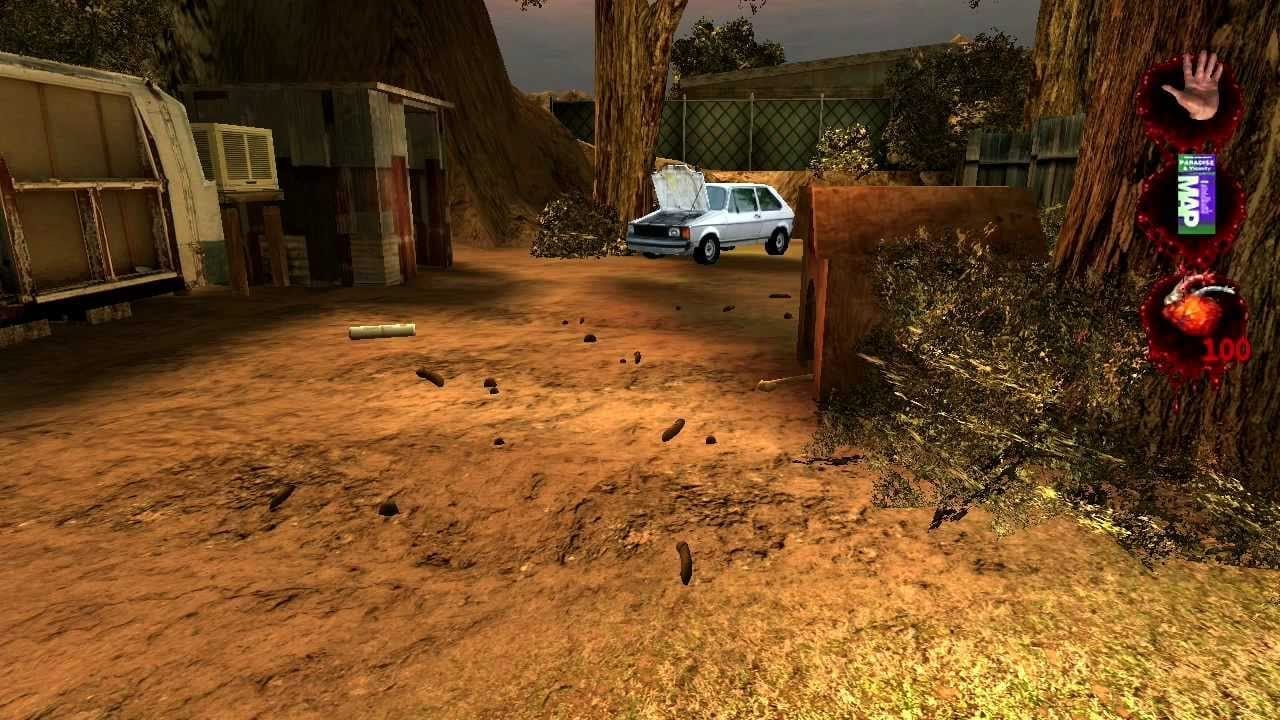 Postal 2 is a game that lets the player perform a series of vile, unforgivable acts. The game puts you in the shoes of your everyday man. You’re sent to do basic tasks but you’re quickly sent into a rage induced episode that leads you to go around killing people, hurting animals and other acts.

It was banned in New Zealand and if you are found with a copy whilst in the country you could get a $1,400 fine. New Zealand stated that they banned the game because it included “Gross, abhorrent content: Urination, High Impact Violence, Animal Cruelty, Homophobia, Racial, and Ethnic Stereotypes.” 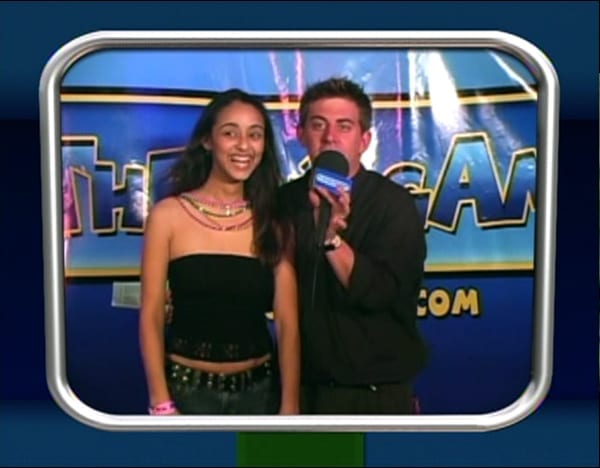 The Guy Game is an instance where the game got banned absolutely everywhere. In this game, you have to answer a series of trivia questions. If you answer all of the questions correctly, you get to see a clip of a woman removing her top.

The video was real footage, as opposed to video game content. Rewarding players with a sexual act like this is enough for the game to get banned in some countries as it is, (more on that below.) but The Guy Game actually got banned because one of the women to be shown in the game was only 17 years old.

Once found out, the game was quickly removed from the market and the development team got in a lot of trouble. We can’t help but wonder how they let something like that slip past them. 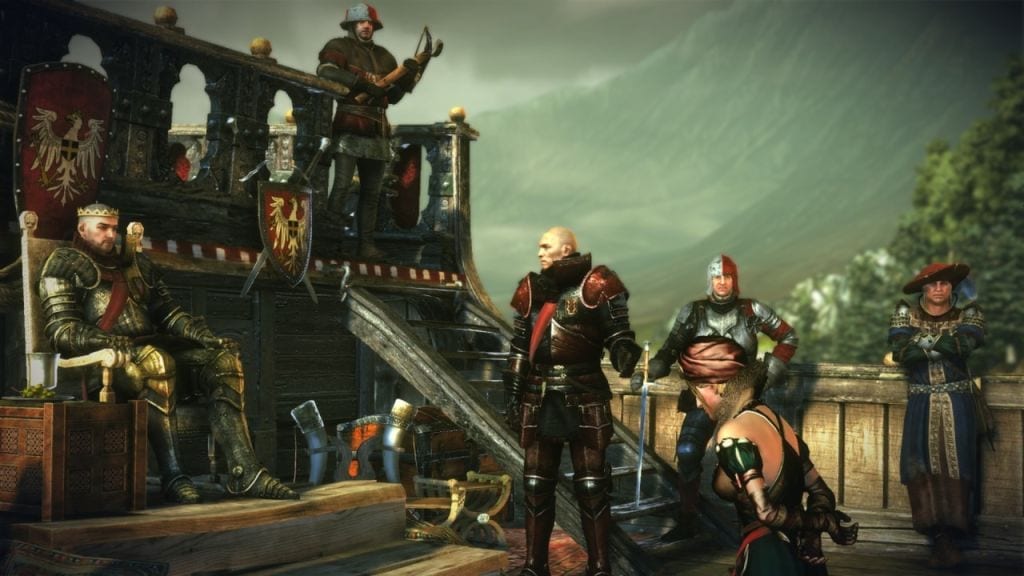 The Witcher 2 got banned in Australia because Geralt was rewarded with sex after completing a quest. Players were given the option to accept or deny it, but because of this it was removed from Australia completely.

Later on, the Witcher 2 did get a release in Australia but this particular quest was edited slightly. Instead of removing it completely, the developers managed to get away with changing the quest to make it so Geralt always denies the offer, much to the frustration of many Australian Witcher 2 players I can imagine. 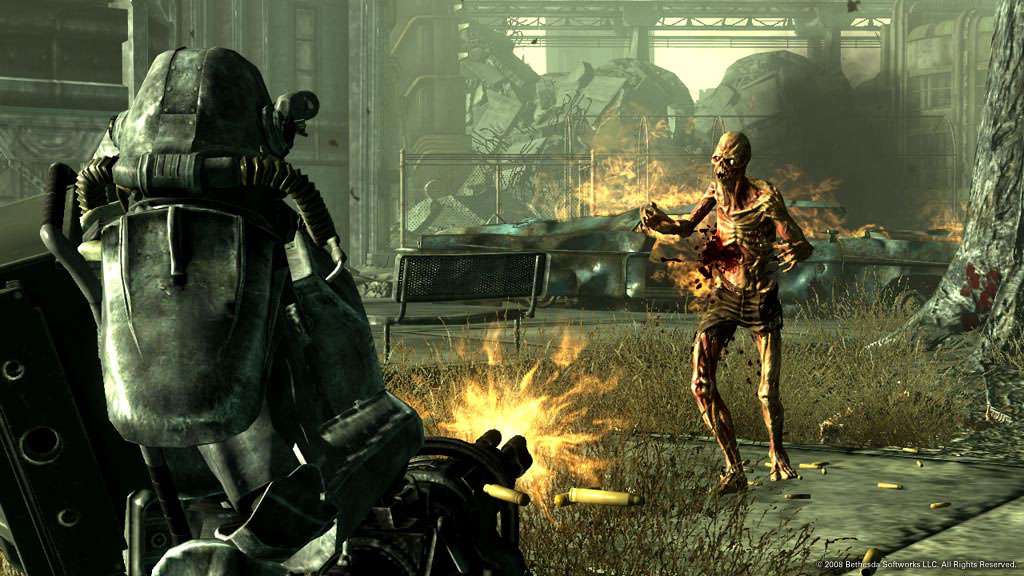 Fallout 3 was another game to be banned from Australia. The reason it got banned was honestly quite tame, and later on, it was allowed to be released in Australia after the developers changed the game ever so slightly.

The plan for Fallout 3 was to allow players to take morphine to help players improve their damage resistance for a short while. Australia didn’t like this one bit, complaining that the game encouraged drug use. So, to combat this, the developers changed morphine to Med-X.

Nothing about the game was changed other than turning the name of the drug into a fictional one. After that, it was allowed to be released in Australia.

Outlast 2 in … Wait For It … Australia 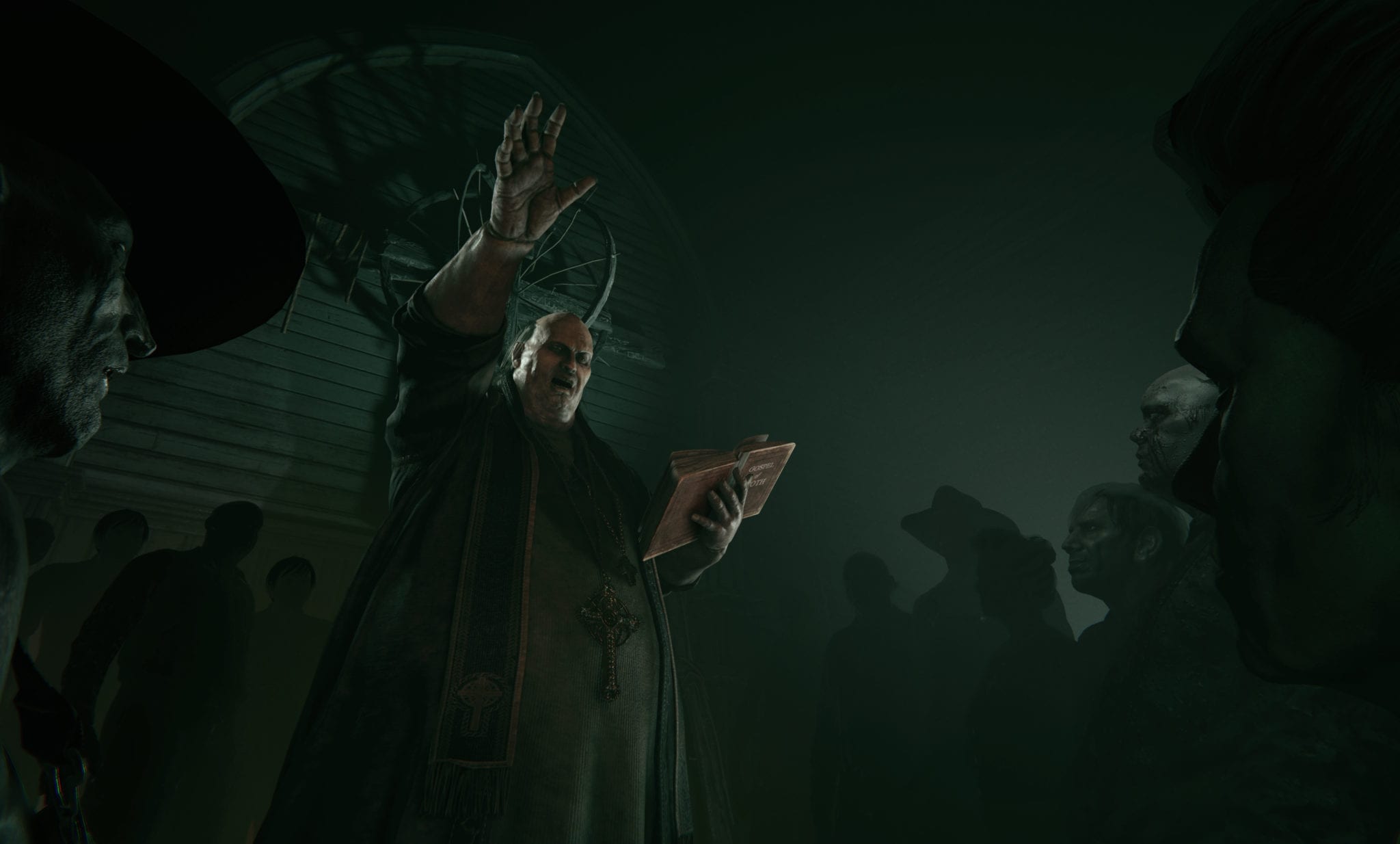 Australia is still in the spotlight, this time for banning Outlast 2. This one we can actually understand.

Outlast 2 is a horror survival game with way too many graphic moments. People stuck to sticks, dead babies, you name it. However, the reason Outlast 2 got banned in Australia was that there is a scene where a woman stabs your crotch area and you get to see blood spurt out everywhere in first person.

Australia oddly gave Outlast 2 a no-go because this scene ‘implied sexual violence.’ Apparently, Australia gave Outlast 2 a free pass after the developers realized they accidentally sent Australia the wrong tape, perhaps of an older build with more violence in.

Getting Up Banned in the Land Down Under 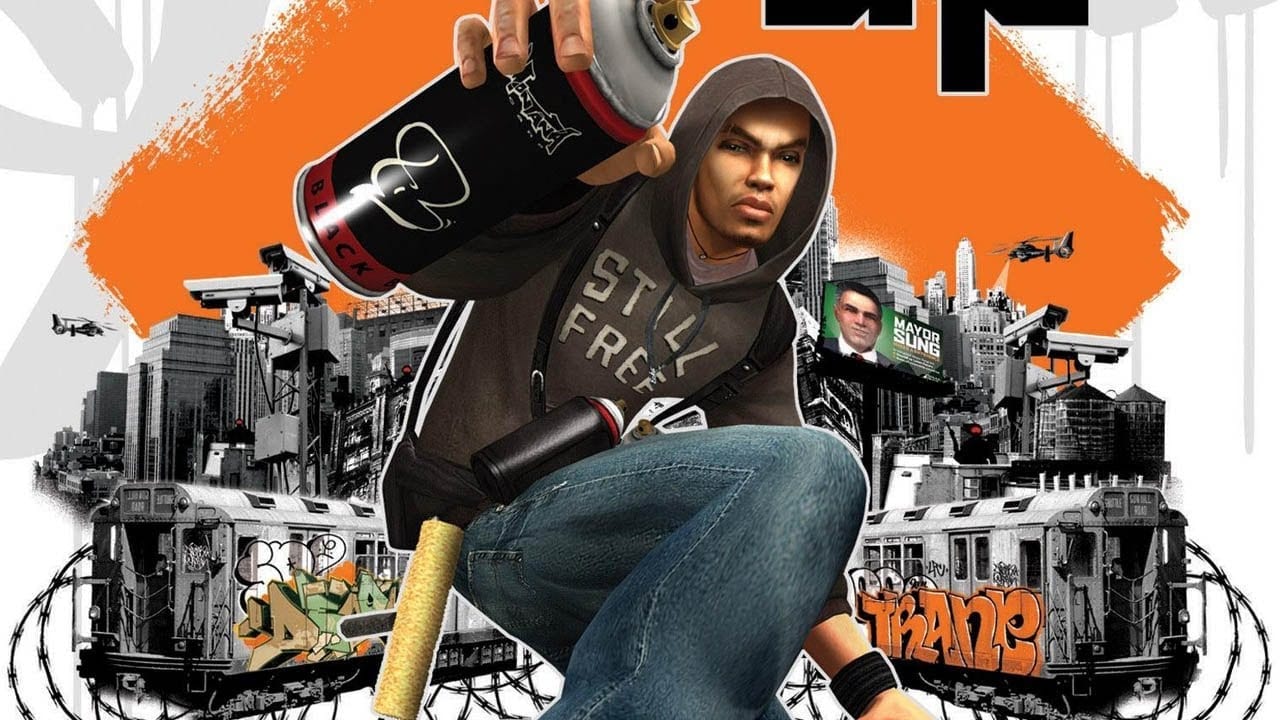 Yep, Australia is on here again. Australia refused to give Getting Up an age rating because it included graffiti and encouraged vandalism.

The entire game was centered around graffiti – players had to use the power of graffiti to overturn a rival gang and work against a corrupt mayor that worked hard to hide the graffiti from appearing in his town.

Once again, this was an example of a country banning a game on the premise that it might actually encourage somebody to step outside and perform the same acts seen in the gameplay. 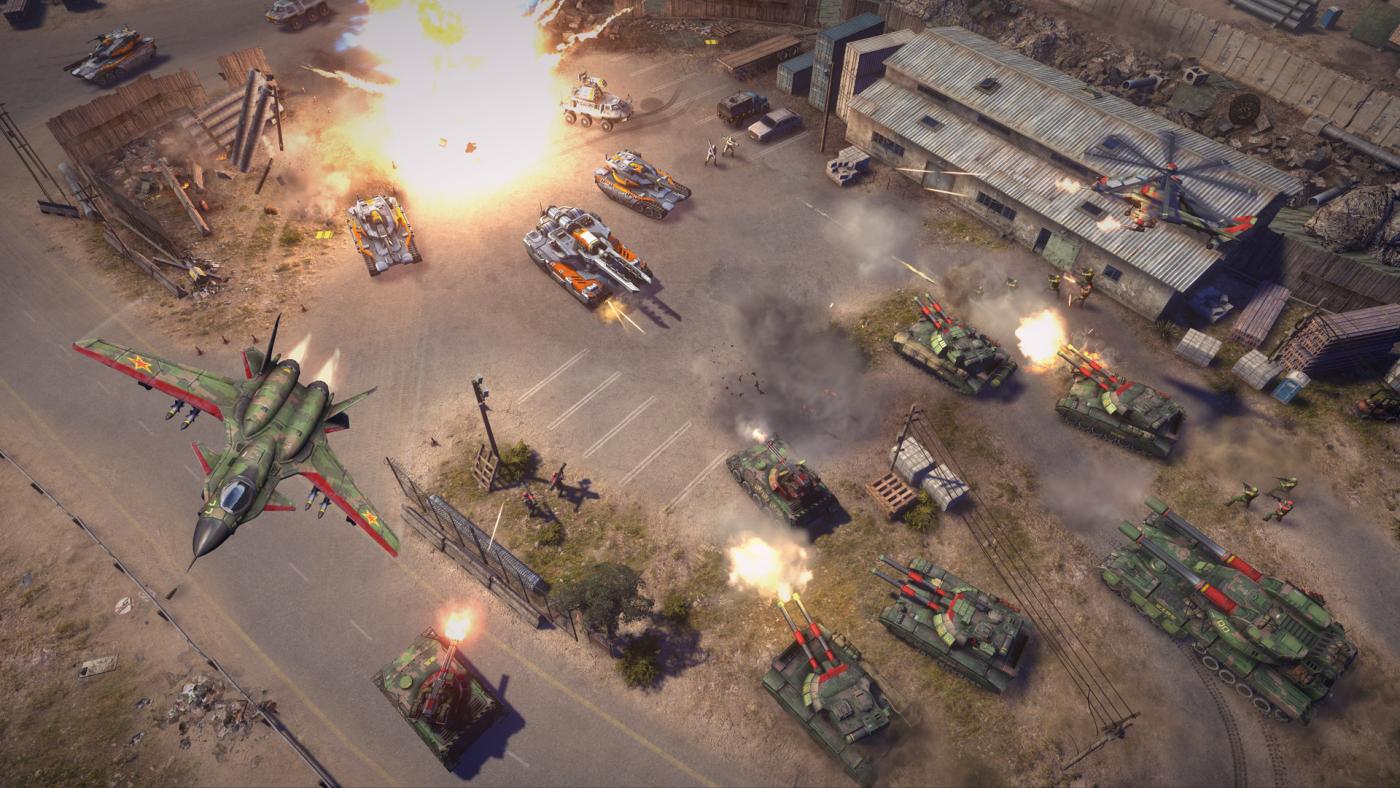 Countries usually don’t like it when a game depicts you as the enemy, but they’ll often let games that do this slide by. In Command & Conquer: Generals, the finger pointing towards China was so great that the game was ultimately banned.

Command & Conquer: Generals would have been fine to be released in China, but the developers decided to make it a mission to go around and destroy some of China’s greatest landmarks, including the Three Gorges Dam and the Hong Kong Convention Center.

The China campaign in Generals also starts with Beijing being hit with a nuke. Lots of Chinese players were also not too pleased.

If the script was flipped and Americans were playing a game that tasked them with going around destroying monuments like the Statue of Liberty, I’m sure they’d be a little shocked too. This one is alongside the few bans on this list that’s understandable, unlike the Australian ones.

God of War 2 in Saudi Arabia 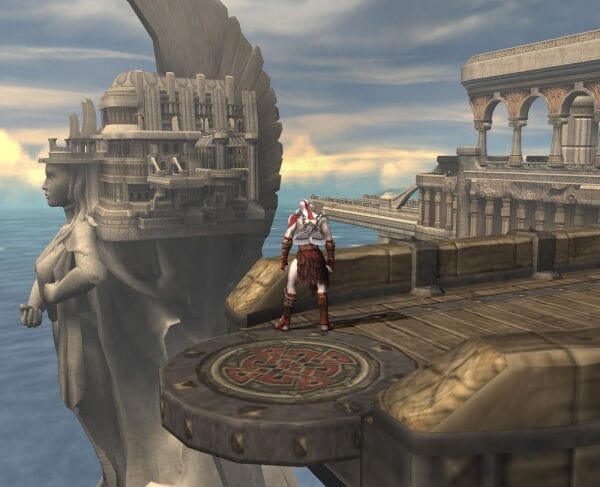 Saudi Arabia banned God of War 2 for including a number of sexual themes. With their sexual beliefs quite far in the past, Saudi Arabia is often very strict on games that include such content.

Apparently, it’s fairly easy to buy black market copies of games like God of War 2, however. 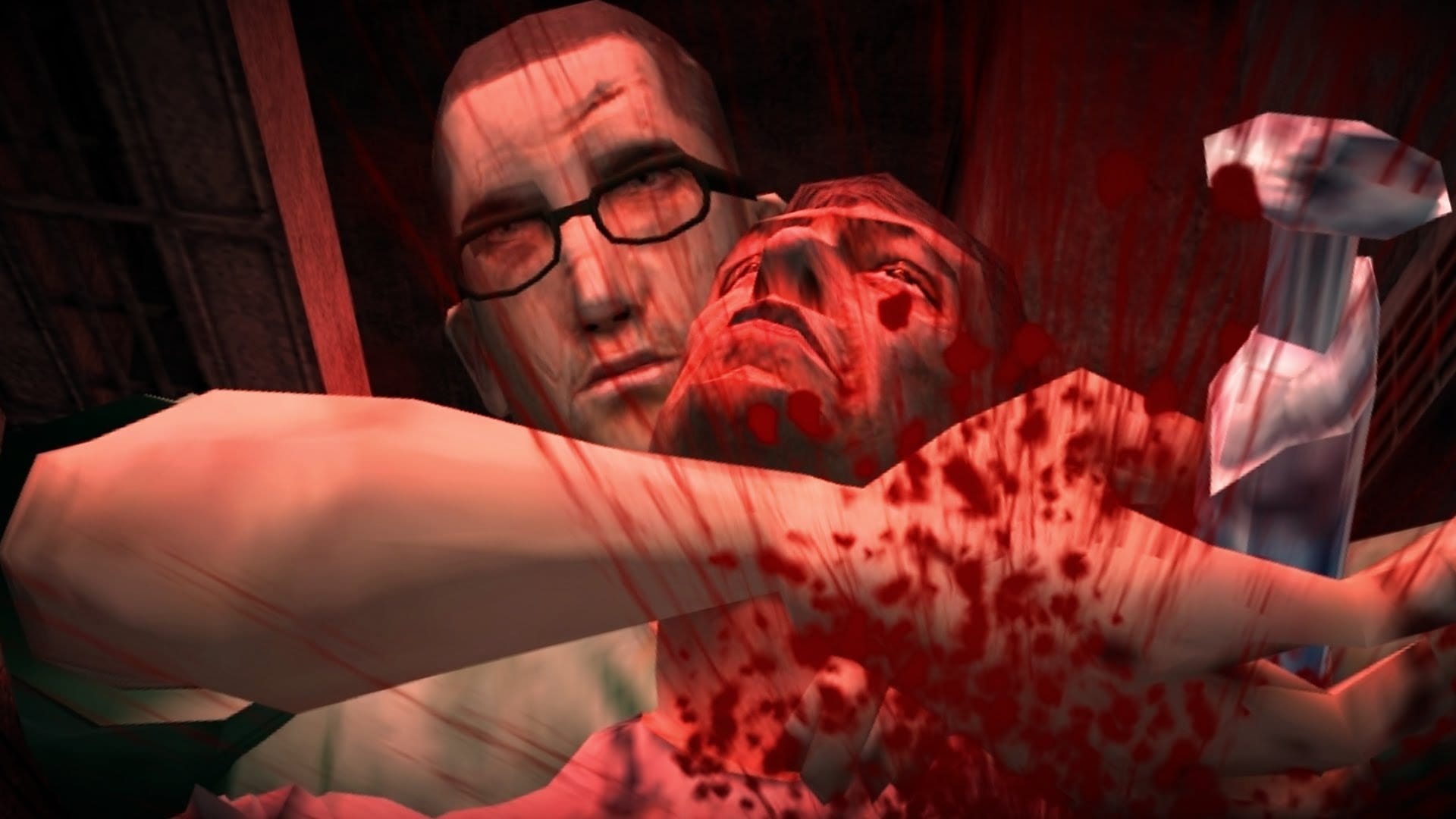 Manhunt 2 was developed by Rockstar Games and it was originally so gory and gruesome that it didn’t get through the age rating system in the majority of countries.

Rockstar Games eventually toned down the gore enough to let it get a release in some countries, including the United Kingdom. However, Manhunt is still banned in a number of countries, including New Zealand, Kuwait, Saudi Arabia, Germany, Ireland, South Korea, and you guessed it, Australia.

Thanks for taking the time to read through this article. Do you have any strange examples of games being banned from your own country?