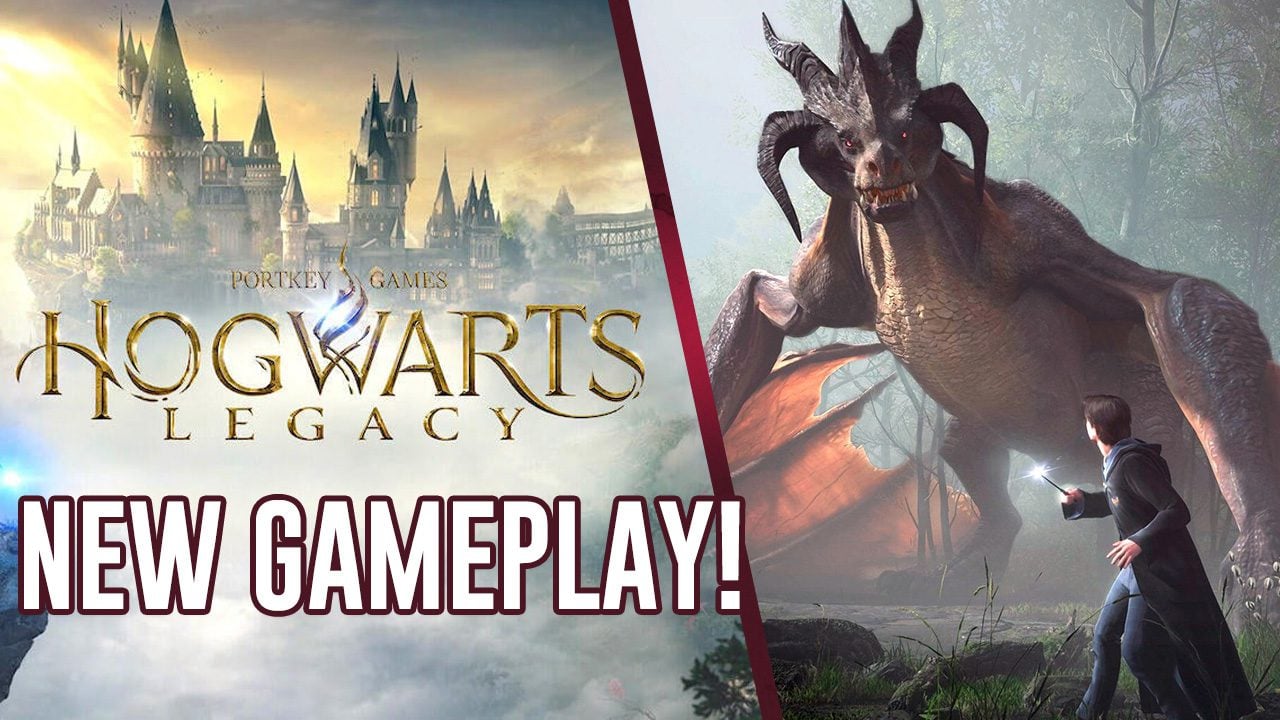 Sony in partnership with Warner Bros. Games has shown off a whopping 14 minutes of new gameplay from the upcoming Harry Potter game Hogwarts Legacy.

The footage begins with a trailer showing off some of the fantastic beasts that populate the Wizarding World. It then goes into some more details on the gameplay featured within the game. Here are the highlights:

In Hogwarts Legacy, you play as a new student at Hogwarts where you’re sorted into a house, attending classes, and making friends with your fellow students. In many ways, it kind of reminds me of the classic Rockstar game, Bully.

Of course, it wouldn’t be Hogwarts without a wide variety of spells to perform and potions to brew. You’ll use these in different combat scenarios and action sequences, but the magic is also used to fill out the world exploration and puzzles.

You can use different spells to attack or deflect enemies, as well as combining them to create different versions of spells you unlock from classes.

In between classes, you can explore the castle that is famous for its secret rooms and passages, with plenty of hidden secrets to explore. In Hogwarts Legacy, your curiosity seems to be wholly rewarded.

This also includes the Room of Requirement, which acts as your hub to allow you to upgrade your spells and abilities, as well as customising your own space and growing your own menagerie of fantastic beasts.

Hogwarts Legacy will be out Holiday 2022. The game is being developed by Avalanche Software. Harry Potter series author J.K. Rowling is not directly involved with the game’s development, but she still stands to benefit from the success of the IP, in case that affects your purchasing decision.

Will you be playing Hogwarts Legacy? Let us know on our social channels.