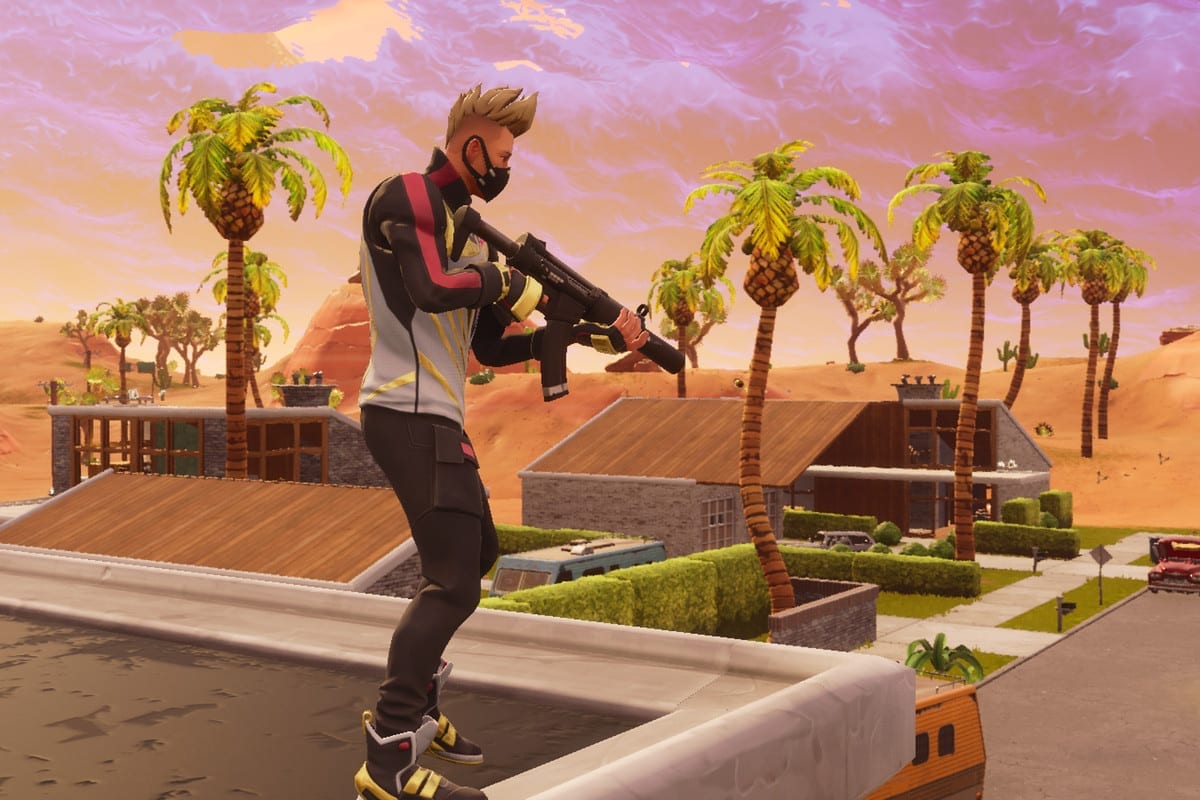 I just want to start this off by saying please please do not risk your school grades or your job by pulling a sicky in favour of Fortnite. No Victory Royale is worth that. Trust me.

And now we’ve gotten that out of the way, let’s all look on in shock and horror at the recently-released Fortnite stats from 10Roar.

10Roar looked into some of players behind the emotes, digging up some really quite worrying numbers about the Epic Games fanbase. It completed a 230 person survey of Fortnite gamers, asking everything from how much they play, to how much they spend on the game.

According to the report, when asked if they’d every missed either school or work to play Fortnite, 4% of gamers admitted that yes, they do this a lot. 16% said yes they had but not much, and 80% answered no.

When asked the same question in relation to hours of the week, 20% of players said they played the game for upwards of 21 hours each week. That’s a lot of flossing…

It’s pretty shocking the risks people are taking to play the game, but what’s even more remarkable is the amount spent on V-Bucks per person on average.

10Roar’s stats show that the average amount of money spent on the game was around $245.75 USD per person. Not only does this dramatically exceed the average price of a game, it’s all put towards optional content. Just 1% of those questioned didn’t know that spending the money didn’t give them any in-game advantages though, so at least Epic is transparent with its microstransactions.

Check out all the stats in full in 10Roar’s infographic below.

Which are you most surprised about?