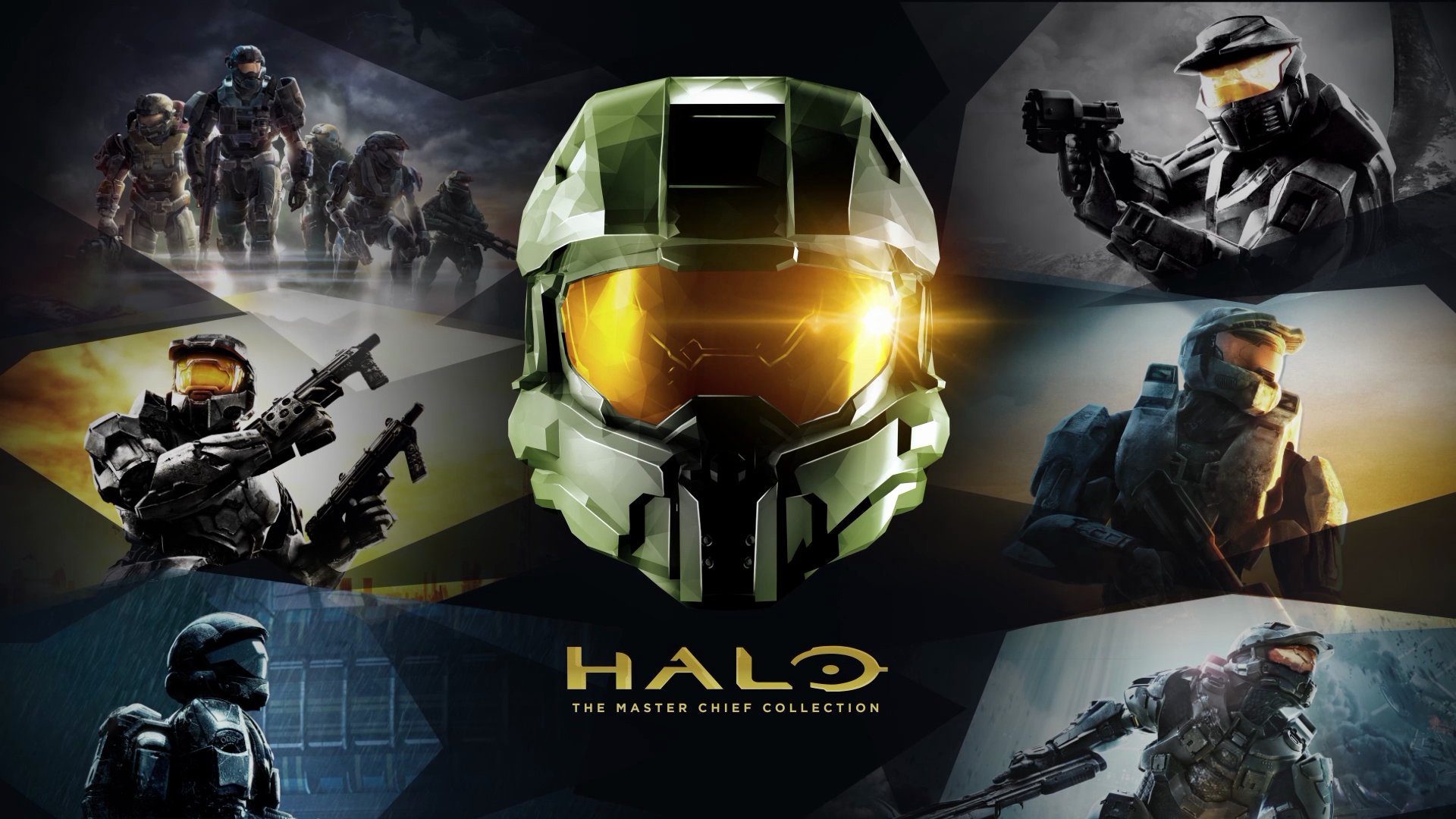 343 Industries is restructuring its leadership after the departure of Bonnie Ross, with Pierre Hintze taking over as studio head. But who is Hintze, and what is he likely to bring to the table?

Halo fans will know that Halo Infinite isn’t exactly in the greatest spot right now. Many fans criticised the recent roadmap 343 released, which confirmed even more delays to content that should have been in the game at launch. Key features like Forge, custom game browsers and new maps were pushed back even further, and split-screen co-op was cancelled.

Following this, and founder Bonnie Ross’s departure from 343, the team’s leadership is looking a lot different. Alongside Hintze, Bryan Koski is the new General Manager of Franchise and Eizabeth Van Wyck will oversee business and operations.

Hintze and the MCC

Hintze was the head of publishing before his promotion. He is perhaps best known for his work on the Master Chief Collection. The game launched in a poor state, but five years later Hintze led the team fixing it and reworked it for its PC re-release.

Now, the Master Chief Collection is in an excellent spot. For many, it’s the best thing 343 have produced, even after its bad launch. So there’s an expectation that Hintze may be able to do something similar with Infinite, which is in desperate need of second wind.

Hintze will have his work cut out for him with Infinite if we’re to see a similar resurgence. We’ll have to see if he can lead the team to another successful re-launch, or if we’ll continue to see a slow drip feed of content. One thing’s for sure though, 343 is actually making changes to its leadership – something certain fans have been demanding for years.

Hopefully Hintze and the rest of the team can give Halo Infinite the help it needs.