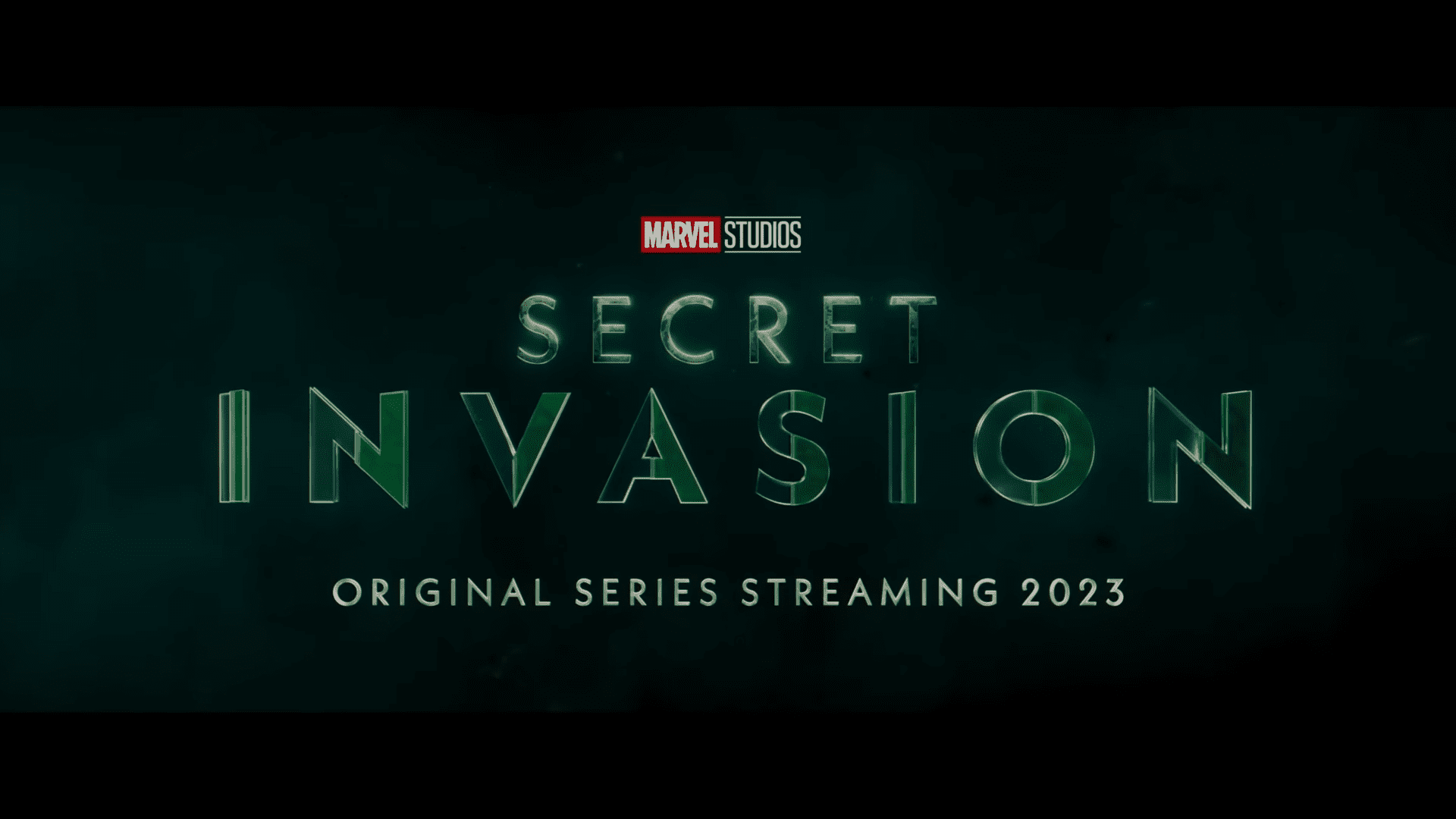 The first trailer for Secret Invasion has been released by Marvel, and it’s shaping up to be a welcome change of tone.

Secret Invasion picks up on the Skrull plot established in Captain Marvel. The Skrulls are shape-shifting aliens who were thought to be the villains, but turned out to be refugees fleeing a war. One such Skrull is Talos, played by Ben Mendelsohn.

Secret Invasion will star Samuel L. Jackson as Nick Fury, a character we haven’t seen for quite some time in the MCU. Most fans will remember him as the eyepatch wearing mastermind behind the Avengers. However, in the trailer, we see him without his eyepatch while talking to Agent Hill (played by Cobie Smulders).

New to the MCU are Olivia Colman as Sonya Falsworth, an old ally of Fury, and Kingsley Ben-Adir as Gravik, the leader of a rebel Skrull group. Emilia Clarke, Killian Scott, Christopher McDonald and Carmen Ejogo will also appear in the show.

Like most MCU shows, Secret Invasion will consist of six episodes. The show will premiere in 2023 exclusively on Disney+.

Furthermore, we know that Secret Invasion will be followed by Armor Wars. The latter will continue the plot of Secret Invasion, with the former leading straight into the War Machine-focused show.

We don’t know much about Armor Wars yet, but it could have a focus on tracking down stolen Stark tech. We know it’ll focus on War Machine, but we could also see an appearance from Dominique Thorne as Riri Williams. The new MCU character is set to make her debut in Black Panther: Wakanda Forever, and she’s getting her own show – Ironheart.

As always, there’s a lot to look forward to in MCU land.