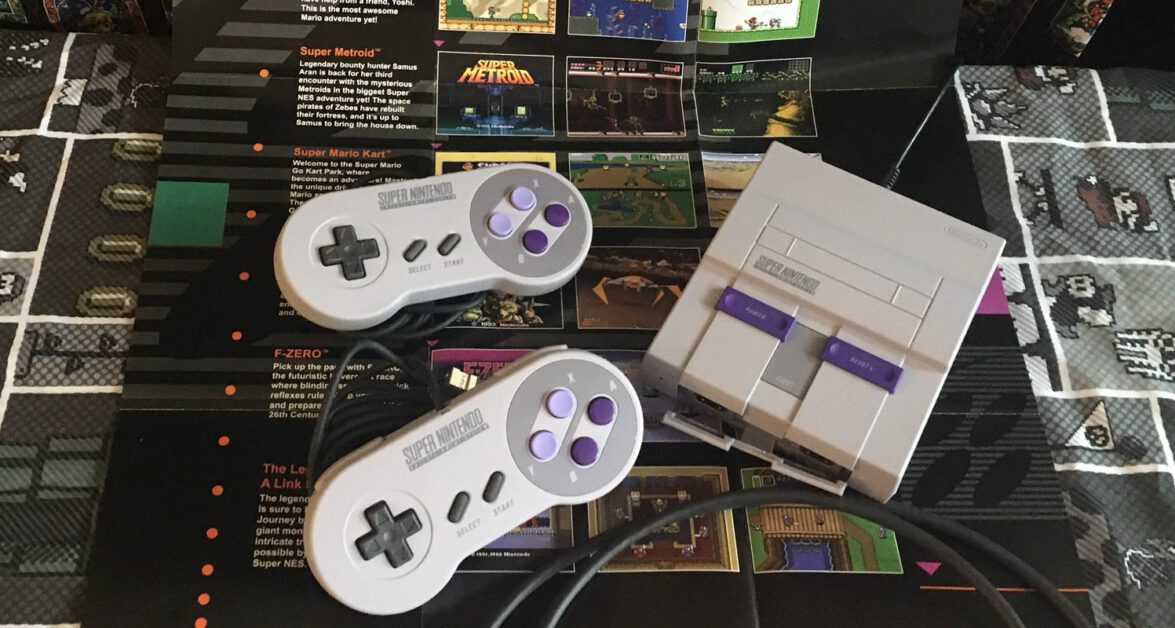 If you are a fan of retro consoles, there has never been a better time to be alive. The retro console market has grown massively in popularity and it means it is now very easy to get hold of brand new console remakes.

This article serves as a guide to the best retro consoles worth getting right now. We’ll take a look at the top four picks on the market.

These particular consoles are more affordable, games are available in an abundance, and the games that are available on these platforms are timeless classics. 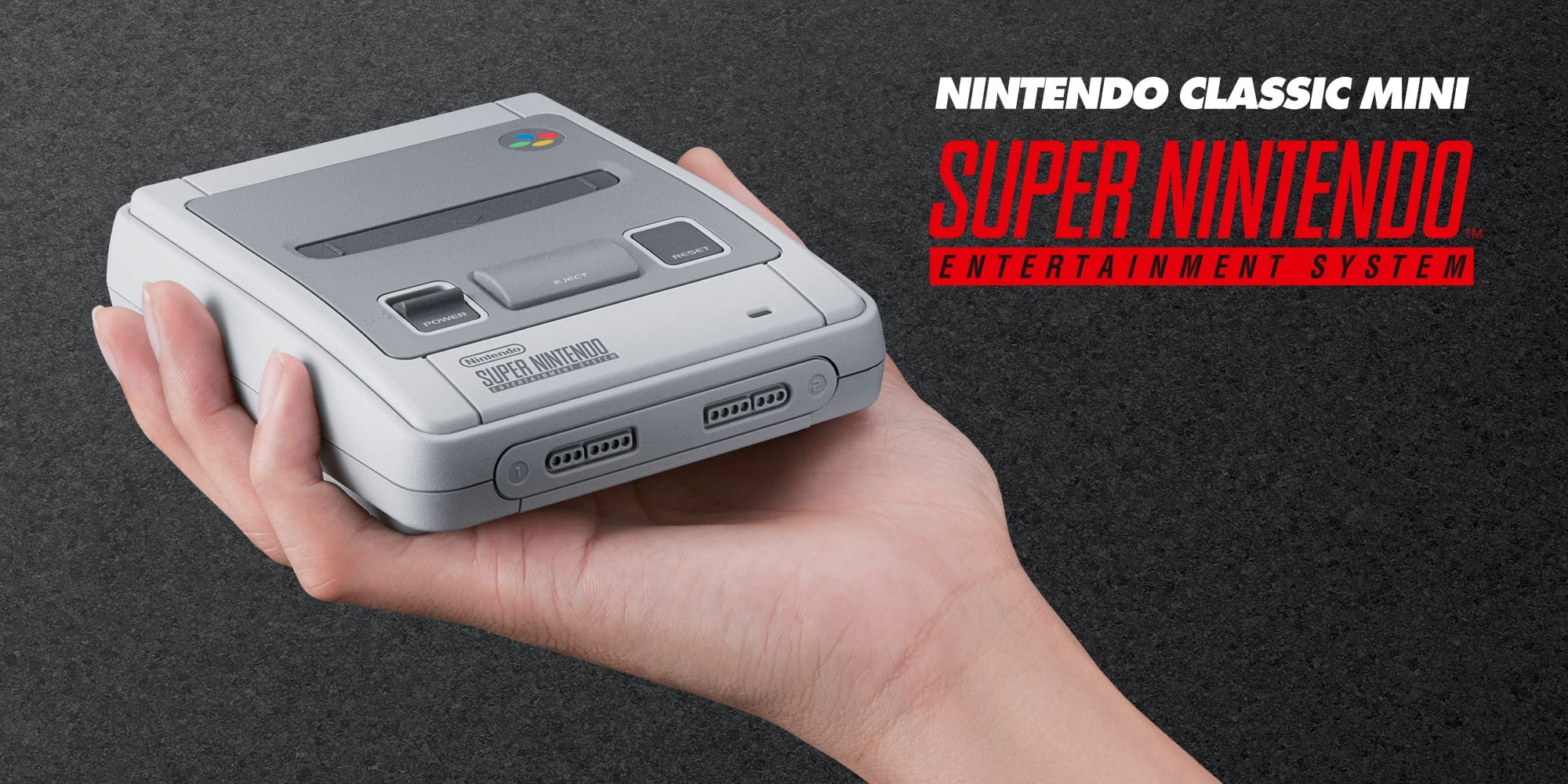 Our first console is a super slim version of the original SNES. This means that it can serve the same purpose as the original console whilst taking up far less space.

The console itself still looks and feels very ‘SNES-like’ despite the smaller form factor, and the controllers are as authentic as they can get.

Besides the look and design of the SNES Mini, there are a lot of good things to say about the console’s selection of games.

The SNES easily goes down in history as one of the most influential consoles in video game history. With titles like Super Mario World, The Legend of Zelda: A Link to The Past, Star Fox, Chrono Trigger, and Super Mario RPG.

The Nintendo SNES Classic Mini is also very affordable. You can pick up a brand new console from Amazon for just $97. The console comes with two original controllers and 21 games pre-installed.

The pre-installed games include some of the most renowned SNES titles, like Star Fox 1 & 2, plenty of Mario games, Final Fantasy 3, and many others. 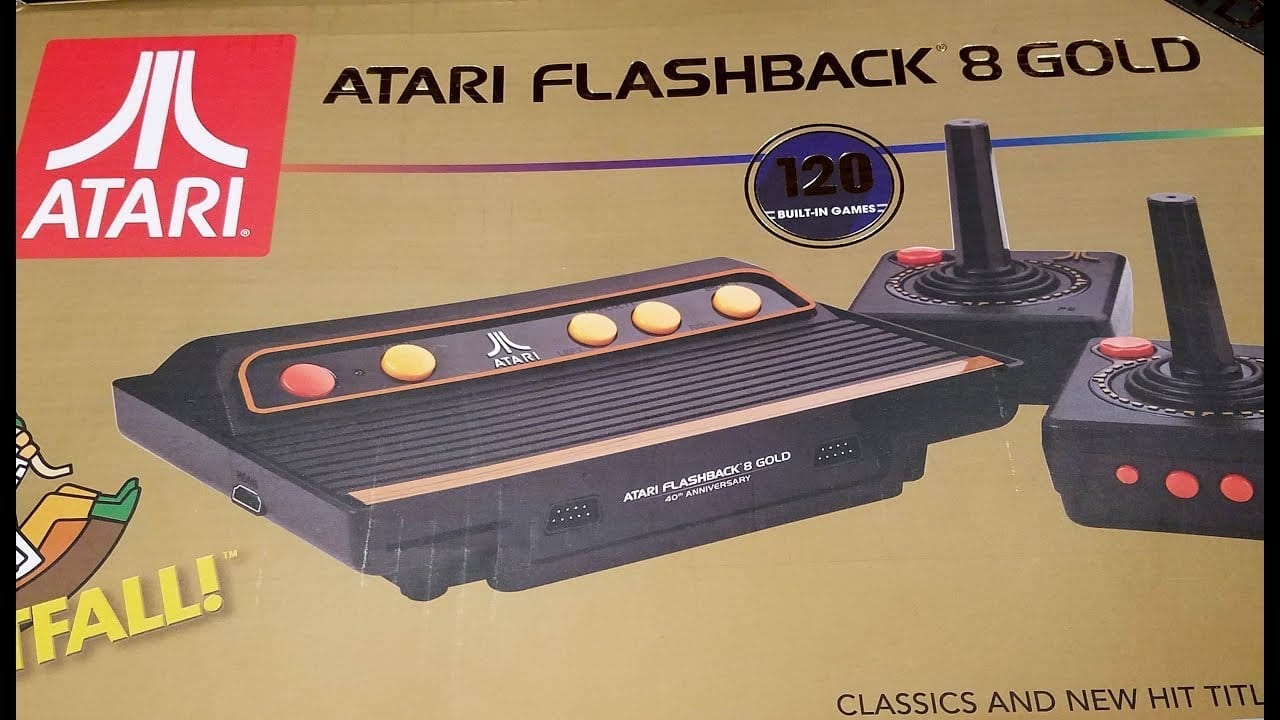 Next up is the Atari Flashback 8 Gold. This console is based on the Atari 2600 and it includes a wide selection of pre-installed titles. You’ll also get two wireless controllers out of the box and an extra two paddle controllers.

Picking up the Atari Flashback 8 Gold Deluxe ends up working out cheaper than purchasing a dusty old Atari 2600 off of eBay, and the experience you get is very similar.

The physical appearance of the console obviously is a big talking point. There are large differences between the Atari Flashback 8 Gold and the Atari 2600, but the overall design has been heavily inspired by the original.

One of the biggest reasons why this console is in this list is because it has 120 games pre-installed. This is one of the largest selections we’ve seen in a retro console remake and it means that you’ll pretty much be able to play any Atari game under the sun.

This is a big selling point for me personally because picking up all 120 games in physical Atari 2600 cartridges would not be cheap.

I won’t include the full list here, but the game list includes classics like PitFall, Space Invaders, Asteroids, Frogger, River Raid, Missile Command, Pong, and many others.

The Atari Flashback 8 Gold currently goes for $67.99 on Amazon. 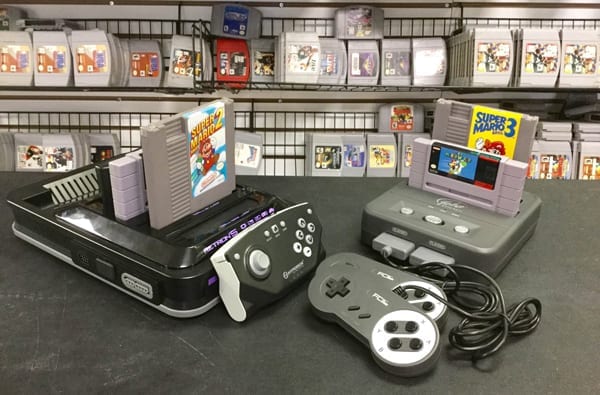 There are pros and cons to the Retron 5, so hear me out. Whilst it isn’t an official retro console remake, it still provides a great opportunity for those that already have a bunch of retro cartridges.

The Retron 5 doesn’t have any pre-installed games, but it can support cartridges for the following consoles.

The Retron 5 also supports up to 10 save files for each game and there is support for cheats and features that you’d usually only find on software based emulators.

The Retron 5 is a little more expensive than other choices on this list but if you’d like something that can play all sorts physical cartridges, this is a great choice.

My only criticism with the Retron 5 would be the build quality for the console and the controller. The console itself feels a little tacky and it’d be worth replacing the controller with an official pad from your favourite retro consoles.

Finally, we have the Sega Mega Drive Classic game console. This is another remake that is very affordable and easy to get hold of.

With this version of the console, you do lose out on some of the nostalgia that comes with owning the original console, but on the flip side you get dozens of pre-installed games that can be booted up in seconds.

The console itself bares similarities with the original, but there are noticeable differences. Thankfully, there is still a cartridge slot on top, so if you have some old Mega Drive games lying about, you’ll be able to play them without issue.

The included controllers are an interesting point of discussion. If you purchase the Sega Mega Drive Classic, you get two wireless controllers which once again share similarities with the old ones, but the button presses don’t quite feel as solid as the originals.

You can plug in original Sega controllers into this console, though. In summary, this console is a great option for those that want a quick Sega nostalgia trip but don’t want to pay through the roof to get ahold of all of the games.

When it comes to games, the Sega Mega Drive Classic actually has 81 titles pre-installed. With such a large offering, it should come as no surprise that some of these titles will not be worth playing, like T-Rex Memory Match and Mr. Balls.

However, the top games more than make up for the ones you probably won’t bat an eyelid at. The best games on this system include Sonic The Hedgehog 1 & 2, Altered Beast, Phantasy Star 2 & 3, Golden Axe, Mortal Kombat 1-3, and many others.

The Sega Mega Drive Classic is available on Amazon for $44.99.

Thank you for reading our guide to the best retro consoles worth getting right now. What are your thoughts on the consoles listed here?