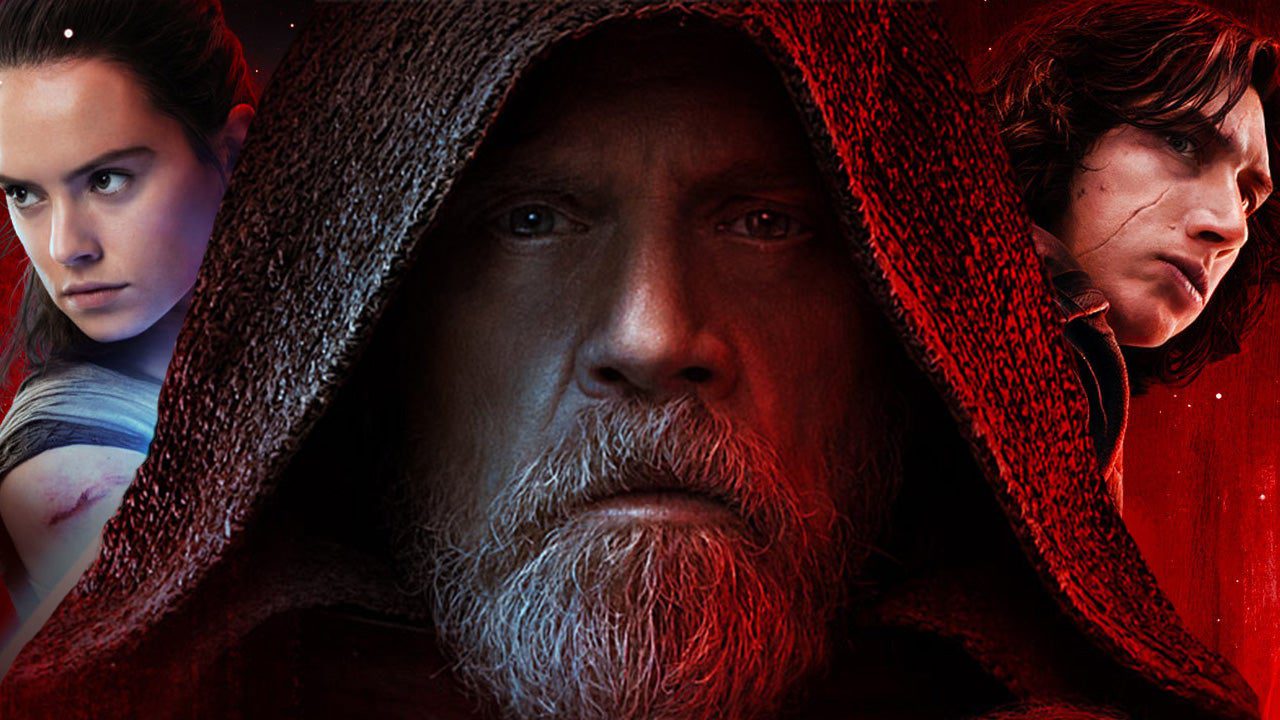 Rian Johnson, director of Star Wars: The Last Jedi, says he’s “even more proud” of the film 5 years after its release.

The Last Jedi was one of the most controversial Star Wars films ever. When it released, it seemed like fans were split between loving it or hating it. The film made a lot of choices that some viewers didn’t appreciate, which was in stark contrast to the relatively safe film that came before it, The Force Awakens.

But despite the controversy, the director is still extremely proud of the film. Johnson took part in an interview with Empire, where he revealed he was even more proud of his work on the film. “I’m even more proud of it five years on,” he said. “When I was up at bat, I really swung at the ball.”

He went on to say ““I think it’s impossible for any of us to approach Star Wars without thinking about it as a myth that we were raised with, and how that myth, that story, baked itself into us and affected us. The ultimate intent was not to strip away – the intent was to get to the basic, fundamental power of myth. And ultimately I hope the film is an affirmation of the power of the myth of Star Wars in our lives.”

One of the most controversial choices made in the film was the death of Luke Skywalker. Some didn’t like that the main character of the Star Wars franchise became a hermit, eventually giving his life to fight his nephew Ben Solo, a man he accidentally pushed to the dark side.

Others see that as Luke becoming the ultimate symbol of hope. And Johnson says that his story in the film wasn’t about bringing the character down, but building it up. He claims it’s about him “absolutely defying the notion of, ‘Throw away the past,’ and embracing what actually matters about his myth and what’s going to inspire the next generation.”