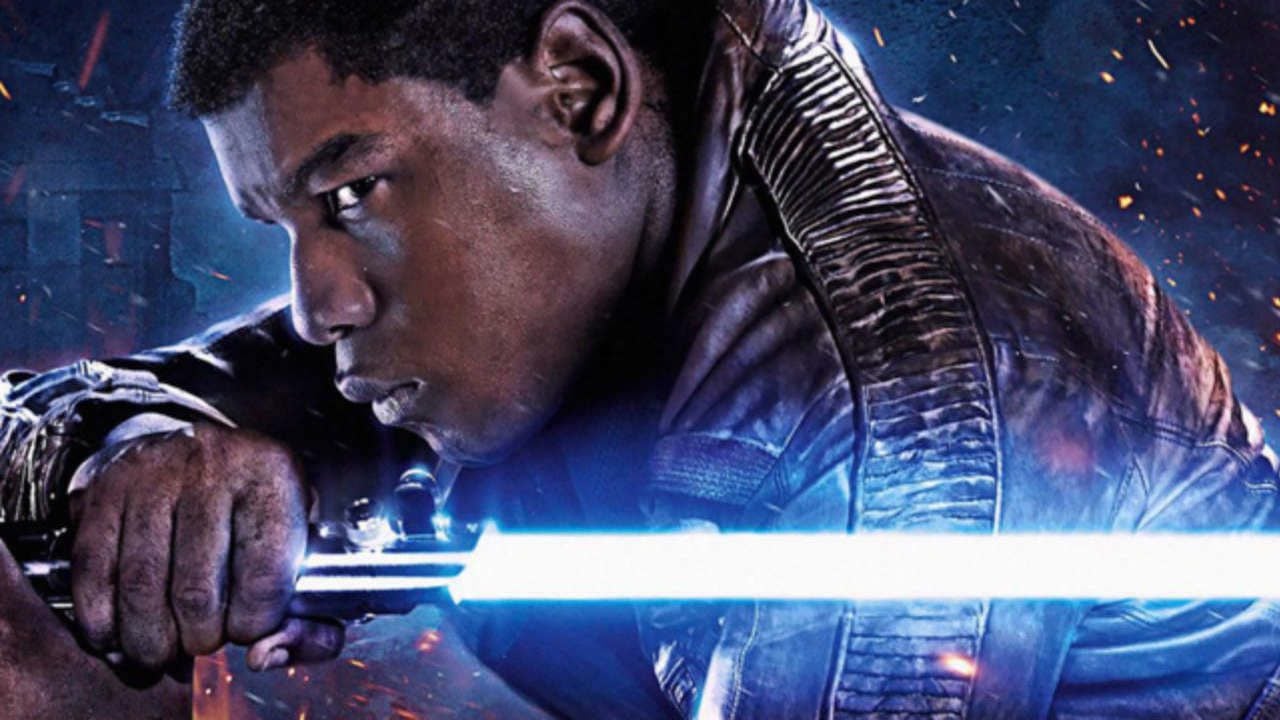 Actor John Boyega has confirmed that he won’t be returning to the Star Wars franchise following his time as Finn in the sequel trilogy.

Boyega was one of the main stars of the newest Star Wars trilogy of movies. He played Finn, the rogue stormtrooper who ends up helping out the protagonists. But Boyega has expressed that he won’t be returning to the franchise in the future.

Boyega took part in an interview on SiriusXM, where he stated that he’s done with the character. He said “I think Finn is at a good confirmation point where you can enjoy him in other things, like the games and the animation. I feel like VII to IX was good for me.”

He also went on to discuss his experiences playing Finn and the backlash he received. Boyega was the recipient of racist hate for his role in the movies, an issue which is still cropping up today in newer Star Wars content. Recently, Moses Ingram received hate for her role in Obi-Wan Kenobi.

Boyega stated that “Moses Ingram being protected makes me feel protected. Do you understand what I’m saying? It makes me feel like, “Okay, I’m not the elephant in the room.”

“When I started, it wasn’t really a conversation you could bring. You know how they went through it, it was kind of like, let’s just be silent.”

He said that the way Disney and actors like Ewan McGregor have publicly supported the actors receiving the hate has “fulfilled” his time where he didn’t receive that same support. He mentioned that “It doesn’t make me feel bitter at all. It makes me feel like sometimes you are that guy.”

“Sometimes you’re not the guy to get the blessing and sometimes you are Moses, you know, you lead the people to the mountain, you see the destination. But you don’t get to go in, you get others to go in. And that’s where you get your happiness from.”