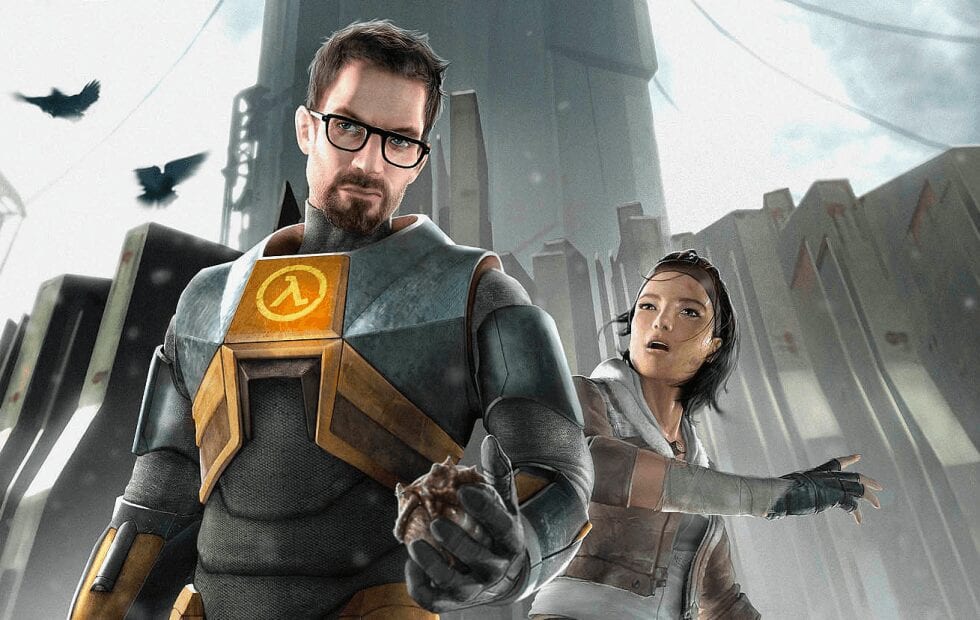 As the game industry has evolved, one thing has become very clear. When it comes to triple-A games, the only thing that matters is profit.

As a result, there have many great video game franchises that have been left in the dust because they haven’t been as profitable as titles like Battlefield and Call Of Duty.

Here’s a look at the 6 games we’re never going to get to see, mostly thanks to greedy publishers. 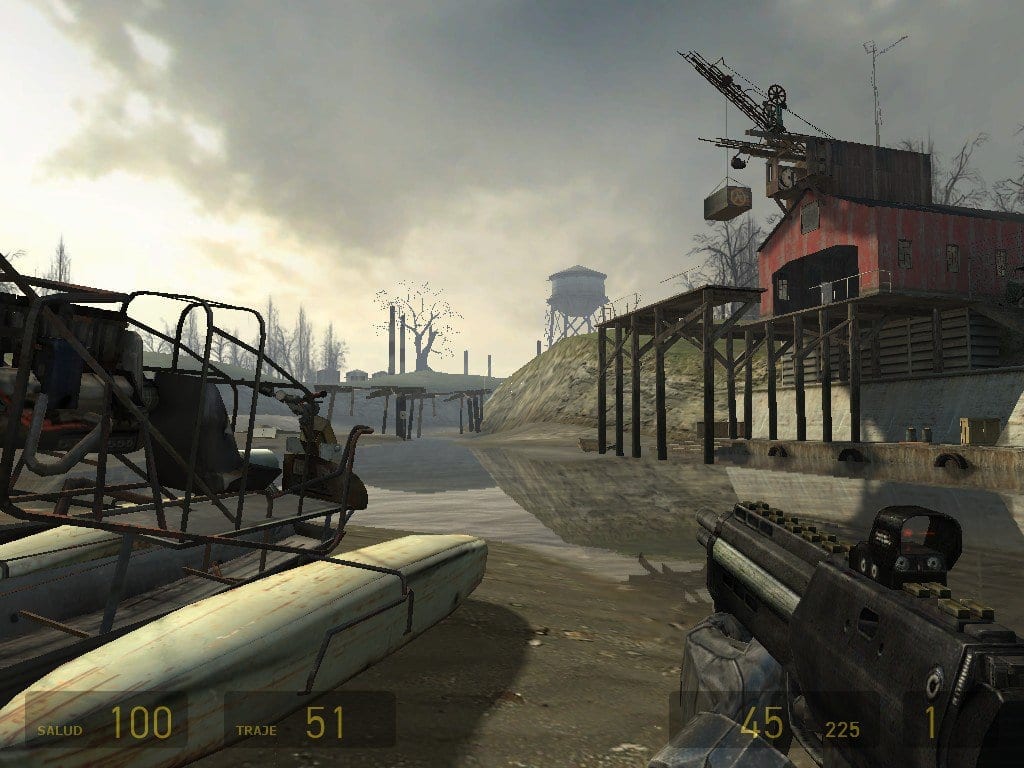 We’re not sure if the death of Half Life was due to Valve being greedy or just downright lazy, but it’s now pretty much confirmed that Half Life 2: Episode 3 just isn’t happening.

We had been waiting for years to hear about Half Life 3, but just last year, the original Half Life 3 script was published online by the scriptwriter, which pretty much confirmed that a follow up game to the franchise just wasn’t ever going to come.

These days, Valve puts all of its development time into working on existing online titles. Valve have seen that adding loot boxes to games like Counter Strike: Global Offensive and Dota 2 works far better than releasing regular new games.

We don’t think Half Life will ever come back, and we’d be surprised if Valve ever make another game in the future that isn’t another Counter Strike or Dota. 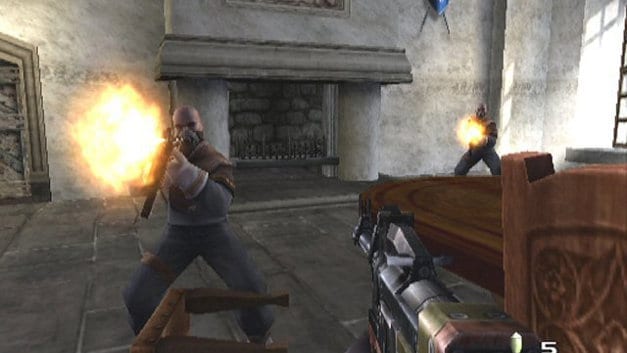 The original development team responsible for gifting us Timesplitters was called Free Radical Design. The company went into financial administration due to a lack of funding.

Since Timesplitters: Future Perfect launched in 2005, Free Radical Design was messed about far too many times.

They first started development on Timesplitters 4, but it was canceled due to funding issues. Later. Free Radical was tasked with making Star Wars: Battlefront III. They had developed the game for two whole years before LucasArts pulled out.

Later, Free Radical Design was bought out by Crytek and has since become part of the Crytek UK development studio.

It’s safe to say that Free Radical Design has had a hard time with publishers messing them around. 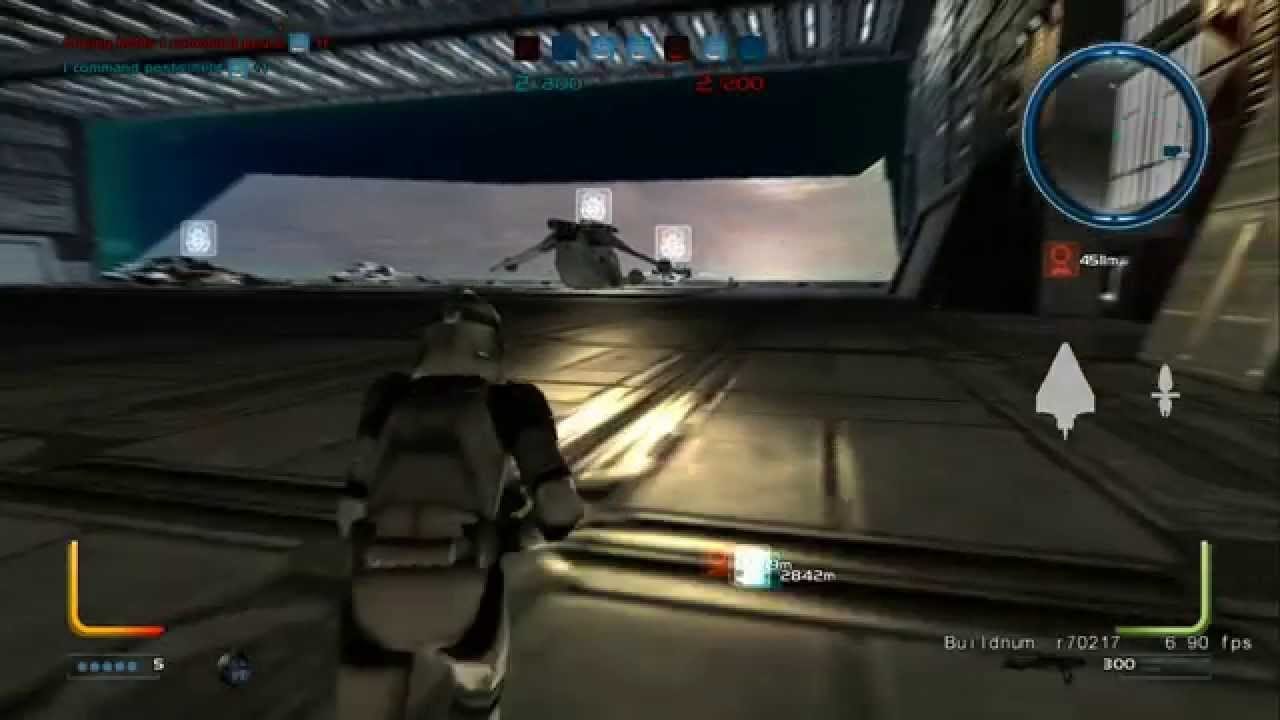 As mentioned above, Free Radical Design were 2 years into the development of Star Wars: Battlefront III before LucasArts pulled the plug.

Who knows what the state of Star Wars games would be like if LucasArts would have taken the leap to approve the budget for marketing and continued development for Star Wars: Battlefront III.

Perhaps if the game were successful, we would still be getting new Star Wars games from passionate development teams today, instead of the stuff coming from EA’s and Disney’s exclusive rights deal.

Let’s be honest, how many of us would have wanted a Battlefront III instead of a reboot from DICE and EA? 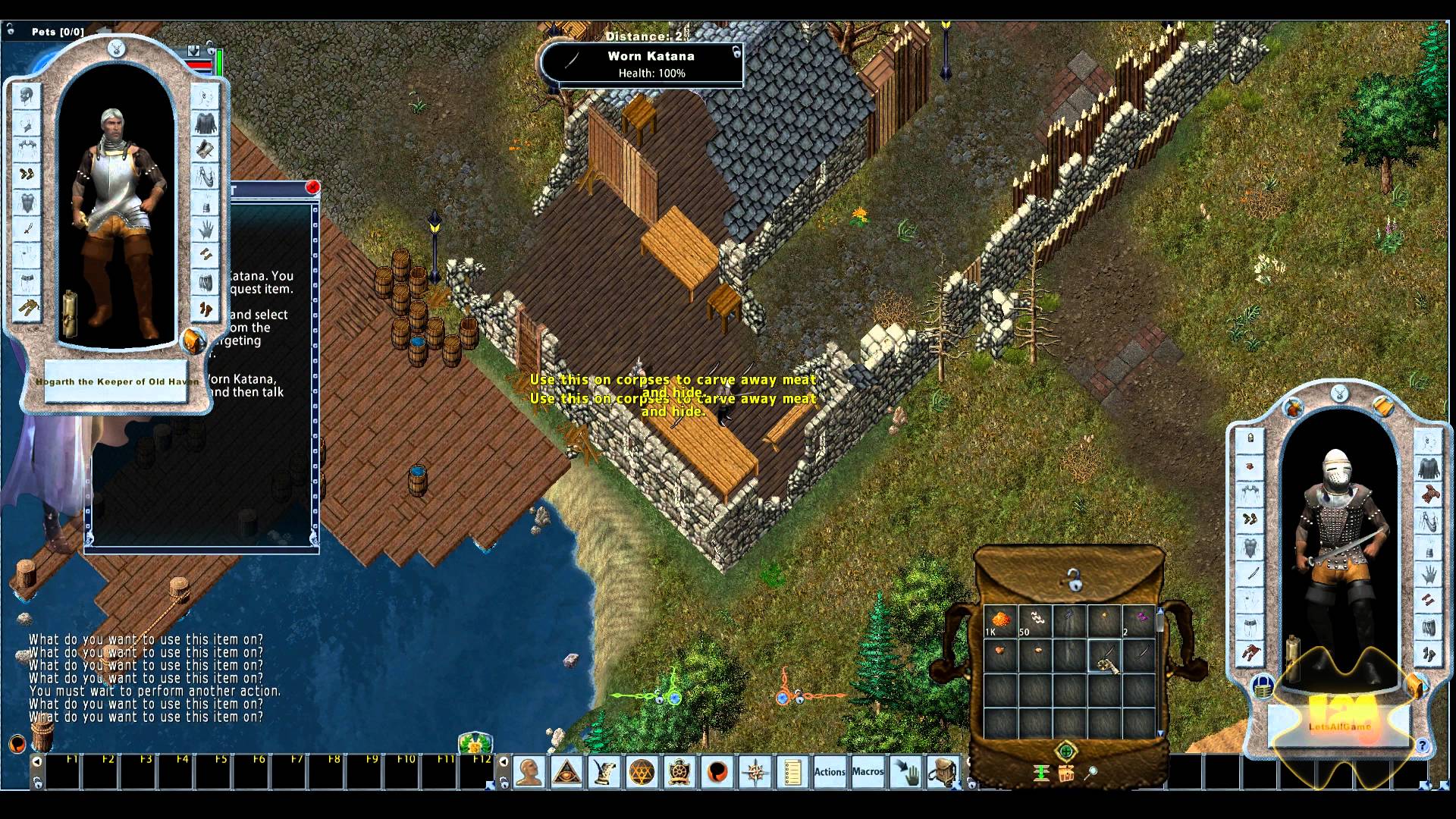 The Ultima franchise will go down as one of the best open world RPG games in all history. Most people will remember Ultima Online the most. In March 2003, Ultima Online had over 250,000 paying subscribers, but just a year later, Origin had to move to another studio.

Over the next few years, Ultima was thrown between different publishers and development teams that EA had acquired.

Ultima is still going today, but EA has since dropped most of the support for the game. It’d be nice to see the original developers getting the chance to work on a modern day Ultima game, but it’s unlikely we’ll ever see it happen. 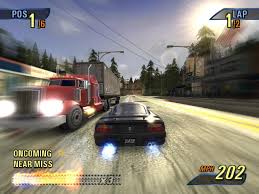 Burnout is the first game on this list that we still have a bit of hope for. Recently, it was revealed that Burnout Paradise was getting a remaster for current generation consoles.

The trouble is, nobody really liked Burnout Paradise. It was the original games like Burnout 3: Takedown that people actually cared about. So far, there’s been no mention of an old school Burnout remake.

What’s worse is that the original Burnout development team, Criterion Games, have been hired by EA to work on Star Wars: Battlefront 2. Unless EA gives Criterion some free reign, we may never see a new Burnout game ever again. 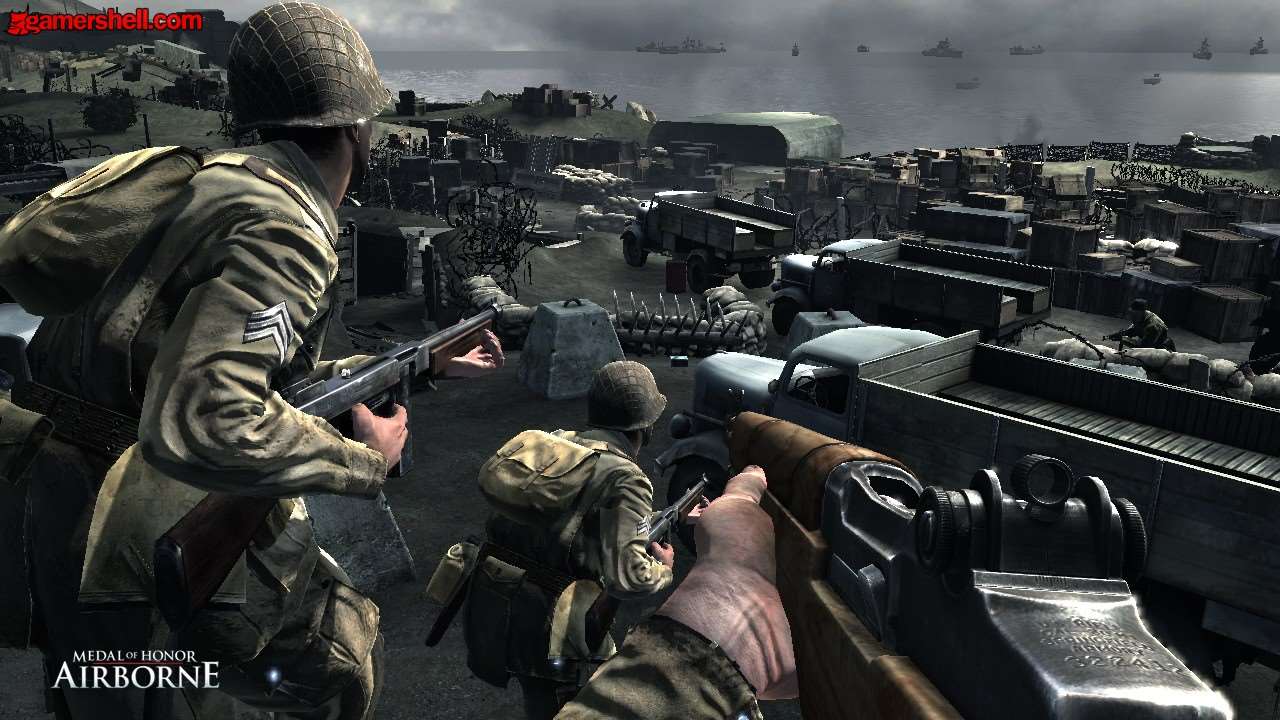 For the most part, Danger Close, the Medal Of Honor development team, had free access to build the kind of shooter game they were passionate about.

From 1999 to 2007 we had a run of great Medal Of Honor games, but after sales weren’t quite reaching what EA wanted, EA tried to get Danger Close Games to mix things up a little.

In 2010, the Medal Of Honor reboot was launched, but it didn’t quite hit it with the fans like the previous titles did. Then, in 2012, Medal Of Honor: Warfighter launched and everybody absolutely hated it.

After the poor performance from Warfighter, EA rebranded Danger Close as DICE Los Angeles. Nowadays, the same development studio that created some incredible Medal Of Honor games has been left to create post-game content and DLC for Battlefield.

In summary, it’s clear that publishers can and will pull apart development teams as soon as they stop pleasing the shareholders.

Sometimes, development teams are thrown about by publishers simply because the publishers aren’t confident enough to give away their budget for a specific project. Free Radical Design’s canned Timesplitters 4 and Star Wars: Battlefront III are prime examples of this.

In other cases, publishers who have spread their resources too thin on acquiring multiple game studios have been the cause for loved game franchises to get lost in the dust. This is what happened with the original Ultima development team.

What are your thoughts on these game franchises? Are there any games that belong to the franchises in this list that you’re sad to see go?