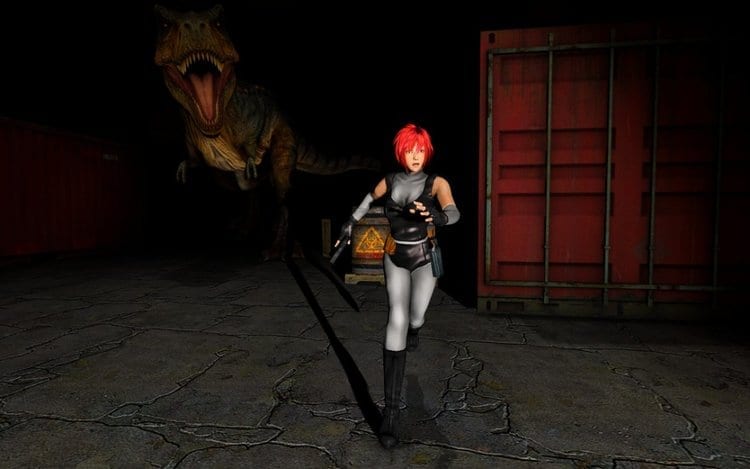 Let’s get something straight here: It can be annoying as all hell when a company turns a good concept into a never-ending stream of sequels, prequels, etc. More often than not, the games get worse with each title, and yet fans of it always get the next one in case that one is better. It rarely is.

That’s the more common scenario. The alternative is that we get one or two amazing titles…before the studio abandons a concept that might actually have worked as a series. What do they base those decisions on? Well, to us gamers it usually feels like a roll of the dice or a drunk late-night-bet. The reality is much simpler of course: Money.

Companies exist to earn money, so when a dev team stumbles across something that stands to make them more, they’re going to go with that instead of the idea that’s a bigger risk. It’s got to do with available resources too – a game that costs half as much to make will bring in more profits.

That means that ultimately, gamers end up with a ton of games nobody really asked for, and a few one-hit wonders that never got their deserves sequel…and over time, those epic games just can’t keep up any more. After a couple years, a simple sequel won’t do it any more, because too much time has passed – that’s when we usually end up with a reboot.

Usually – not always. There are a couple games and franchises that more than deserve a reboot, and yet are probably not going to get one. We made a list, and we only cried a little in writing it. Promise. 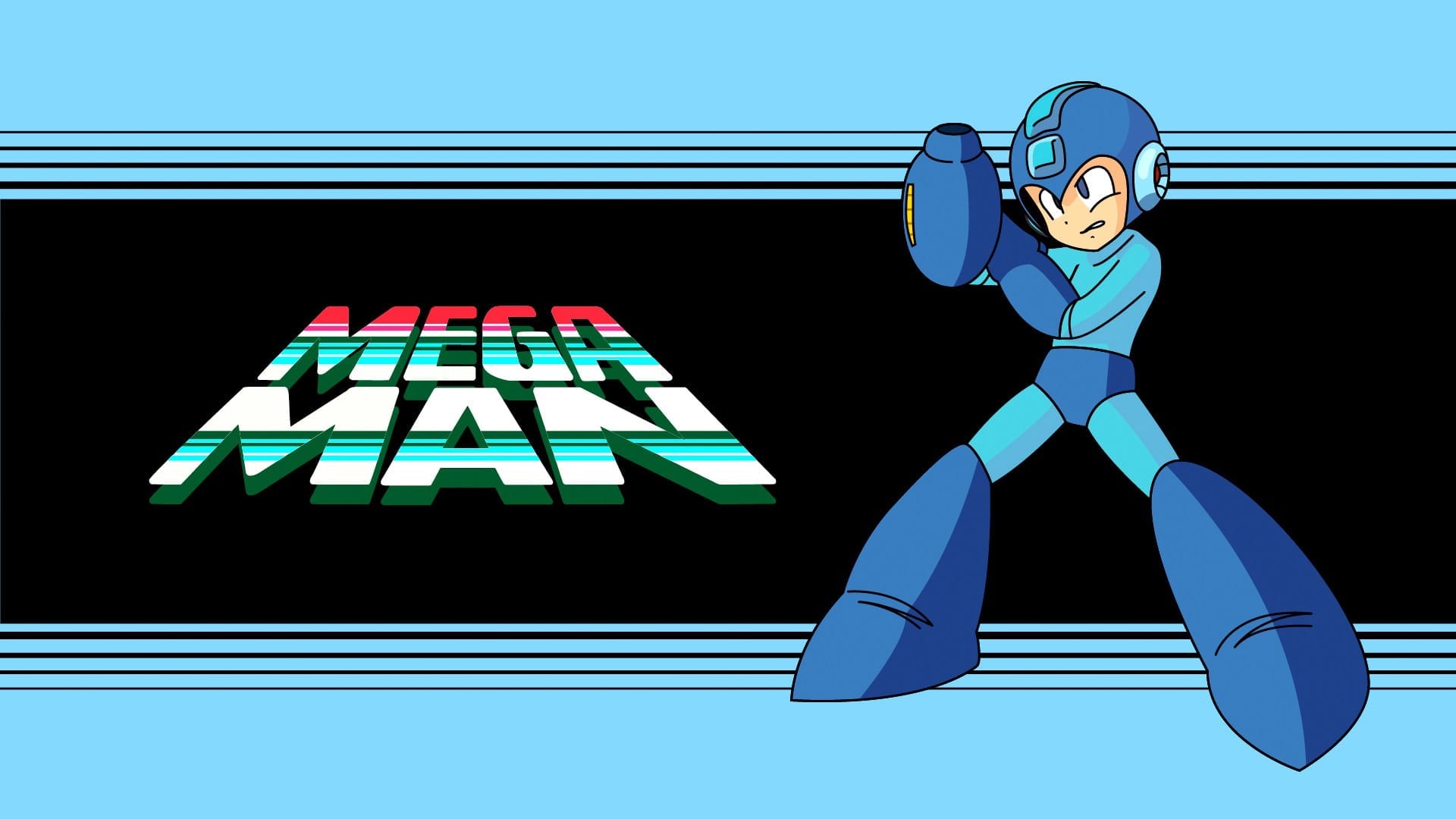 The classic Mega Man came out in 1987, and a legend was born. Called Rocket Man in Japan, this little fella has starred in over 130 different games – not always as the main character, but thing about that for a second – one hundred and thirty different games.

And that was all between 1987 and 2008, when the series just went quiet. If you are anything like a normal human being, you probably won’t know or have played the majority of these 130 games (neither have we, we googled) so you may not be aware that almost none of these games featured the original feel or gameplay.

There’s been spin-offs, etc and many of them were great fun, but we would love a reboot of the original one. He got a spiritual successor in the form of Mighty Number 9, but in comparison, Nr.9 really lacks a lot of substance. We want a real Mega Man game, with all the trimmings – but built for modern consoles and with modern graphics/style. 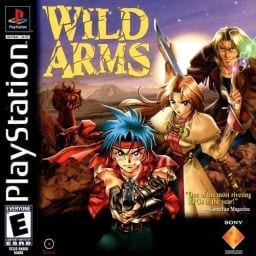 When we were young, Wild Arms was one of the first and best JRPGs we had access to – which makes it more of a pity that its successors weren’t that great. A Japanese made Western game is just pure fun – charming, at times laughable, and as over the top as we like it.

The Anime style looks of the game made for an interesting contrast – after all, what’s less Wild West than Anime? Not much. We loved the game, and until Red Dead Redemption, there weren’t too many Wild West games worth noting…and it made us remember this one.

We’d love to see a reboot of the original Wild Arms, maybe with some of the elements of Red Dead… and, if nothing else, the original art style. Most older games that are in need of a reboot need a graphics overhaul as well – this particular game has a style unique enough that it still works.

What it really needs is a gameplay overhaul – horse riding, gunplay and a few more things could do with a little polishing. 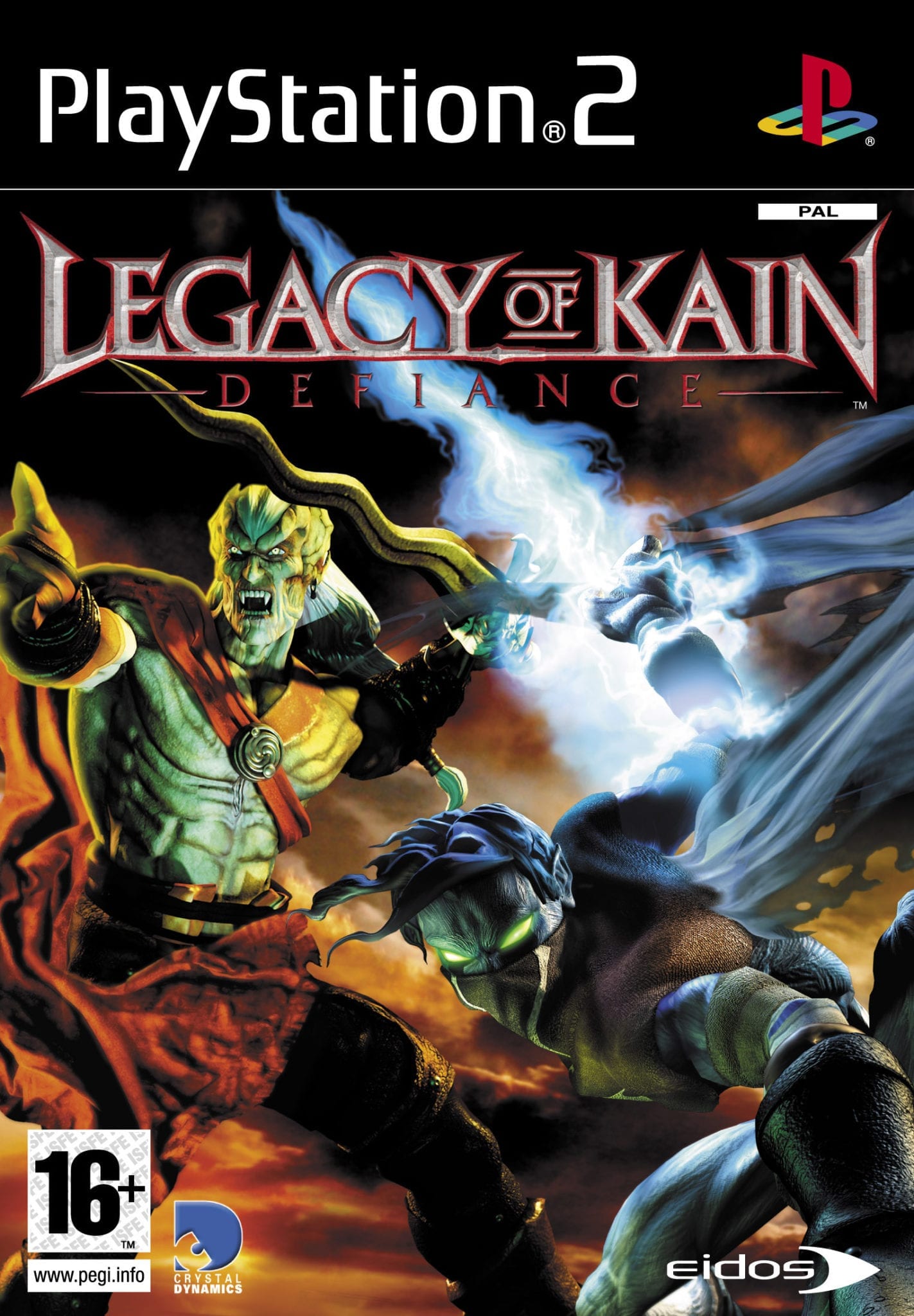 Sure, a reboot would likely resemble Darksiders, but that isn’t necessarily a bad thing. The original five games were set in a world called Nosgoth. Each game had its own story-line that added to the overall mythology of the world, and featured the titular character Kain – the main antagonist and a vampire.

Generally speaking, not enough franchises still use the whole separate games in the same universe idea, and of the ones that do, not many do it well. We liked that each of the Kain games was a little different, while still being knit together into a larger story arc.

With time, it all became quite complex, and despite that, it didn’t treat the players like idiots. We’d love to see another Nosgoth game with new characters alongside the old ones. Technology has evolved, meaning there is far more potential for new and different mechanics than there was a while ago. Get to it, Square Enix! 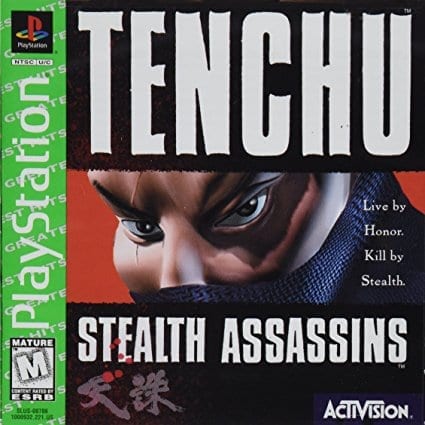 Yes, there is currently a pretty neat stealth assassin series running – Assassin’s Creed of course. There’s been a lot of those out, and yet, one historical period has gone ignored – medieval Japan. We’ve come close with a game set in medieval China, but close isn’t good enough.

We want a stealth assassin game set in Japan. The Tenchu games were just that, but they were more than that too – they were pretty bloody and brutal. Doing that nowadays would limit the target audience a little, but revisiting a more gory game-type could be great fun.

So, a mix of the old game, but with added elements of the free-running that really set AC apart – the two game series could co-exist easily, with one focussing more on stealth and the historic progression of the original Tenchu games, while AC continues to do its anti-templar thing.

There isn’t even too much that would need overhauling to make this work – a touch-up on the graphics, a bit of tightening on the controls, and a couple new elements to keep it competitive, and we would be good for a reboot on this one.