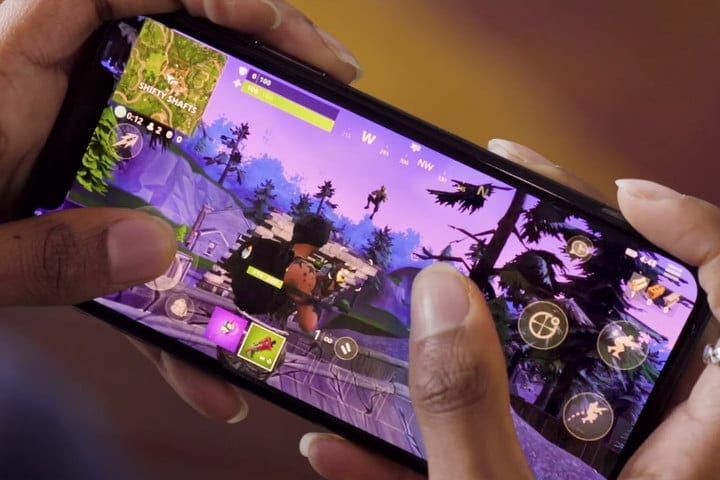 Fortnite is now available to all on iOS to everyone, you don’t need an invite anymore you can just download sign up and play! This was after the ‘fortnight’ long beta test. So get on the app store and download it – it is available on iPhone and iPad. 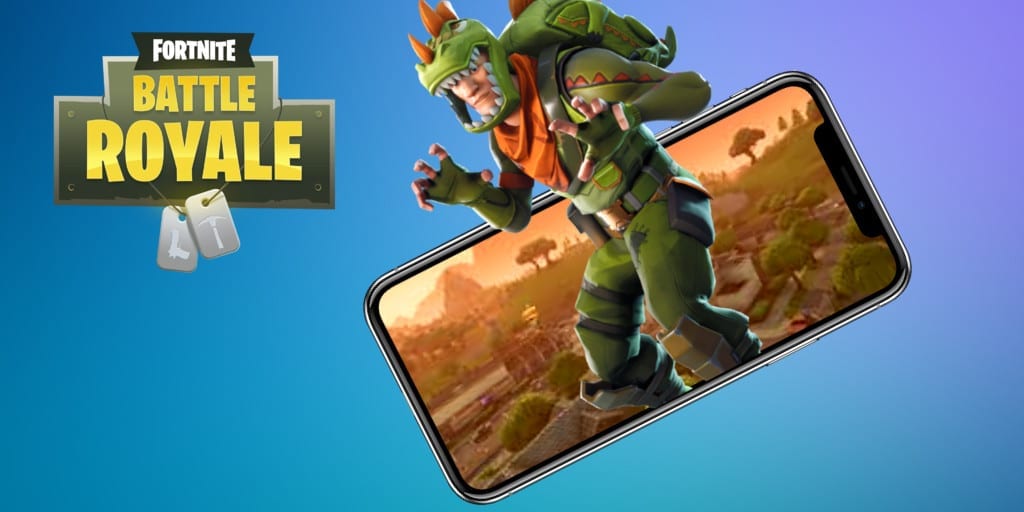 It is of course free to play but has in-app purchases. Just like the console and PC version. There have been a few clips of people playing on the mobile version and having a nightmare at aiming. I haven’t managed to play the game yet but I can imagine it being nearly impossible to aim and also build. If you were playing cross platform it would be nearly impossible to beat anyone on a console or a PC. 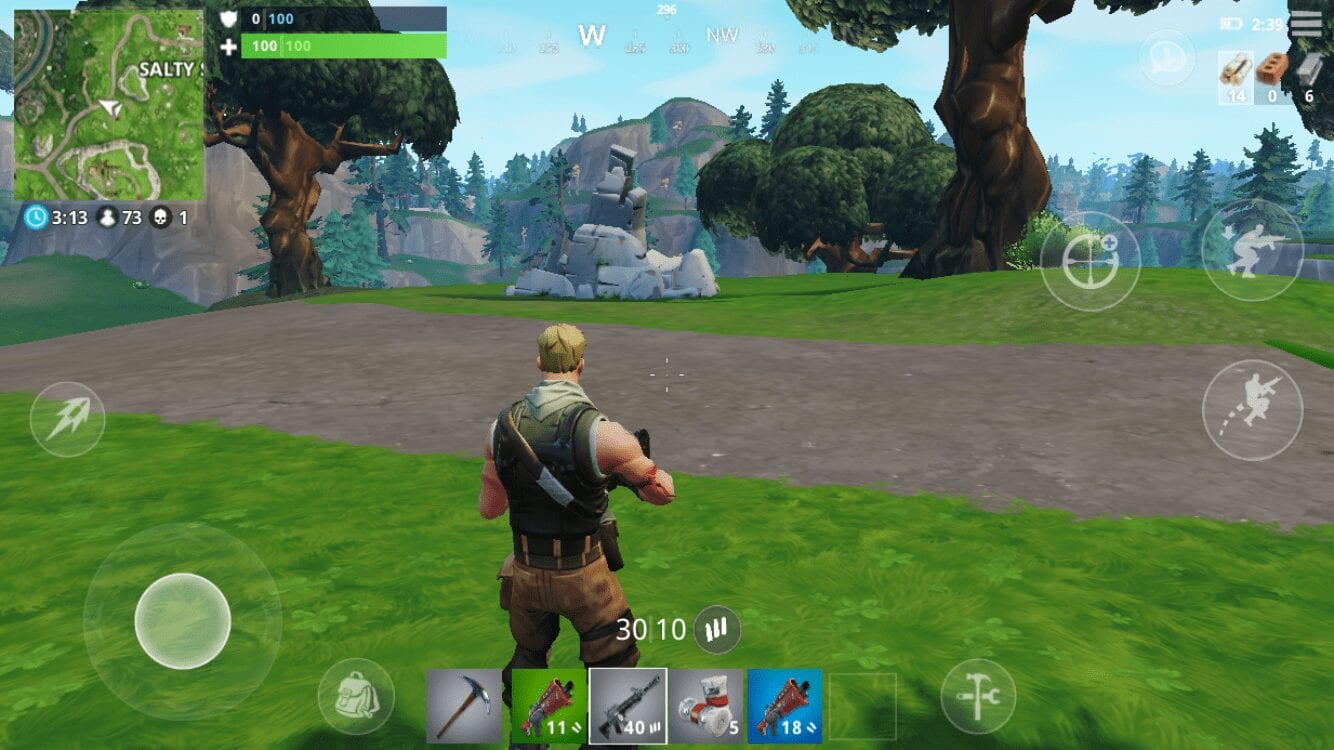 The game on mobile will also support 100 players and will be the usual 10 minutes of madness until one player is left the winner!