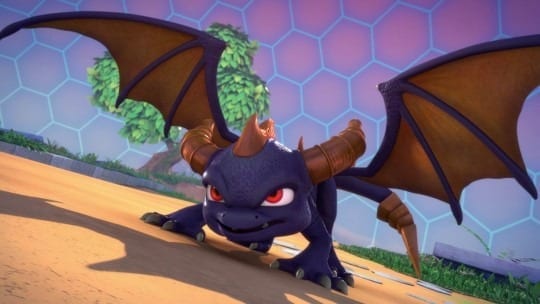 IGN recieved a package yesterday which was addressed from a “Falcon McBob”. It came with a purple, scaly egg and letter. This letter read “Something’s about to hatch.” 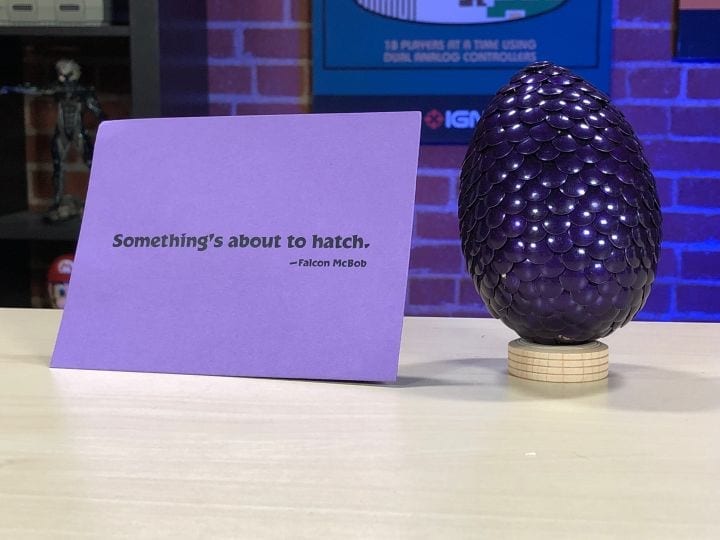 This seems like confirmation that Spyro the Dragon will be returning in the very near future. I am excited to see where this leads and if there is any more keys to this puzzle!

This did arrive at the IGN office on the 2nd of April so this could be an April fools joke a day late. Hopefully it isn’t that… It would make sense that it was being released as Activision have stated that they are remaking a few games.