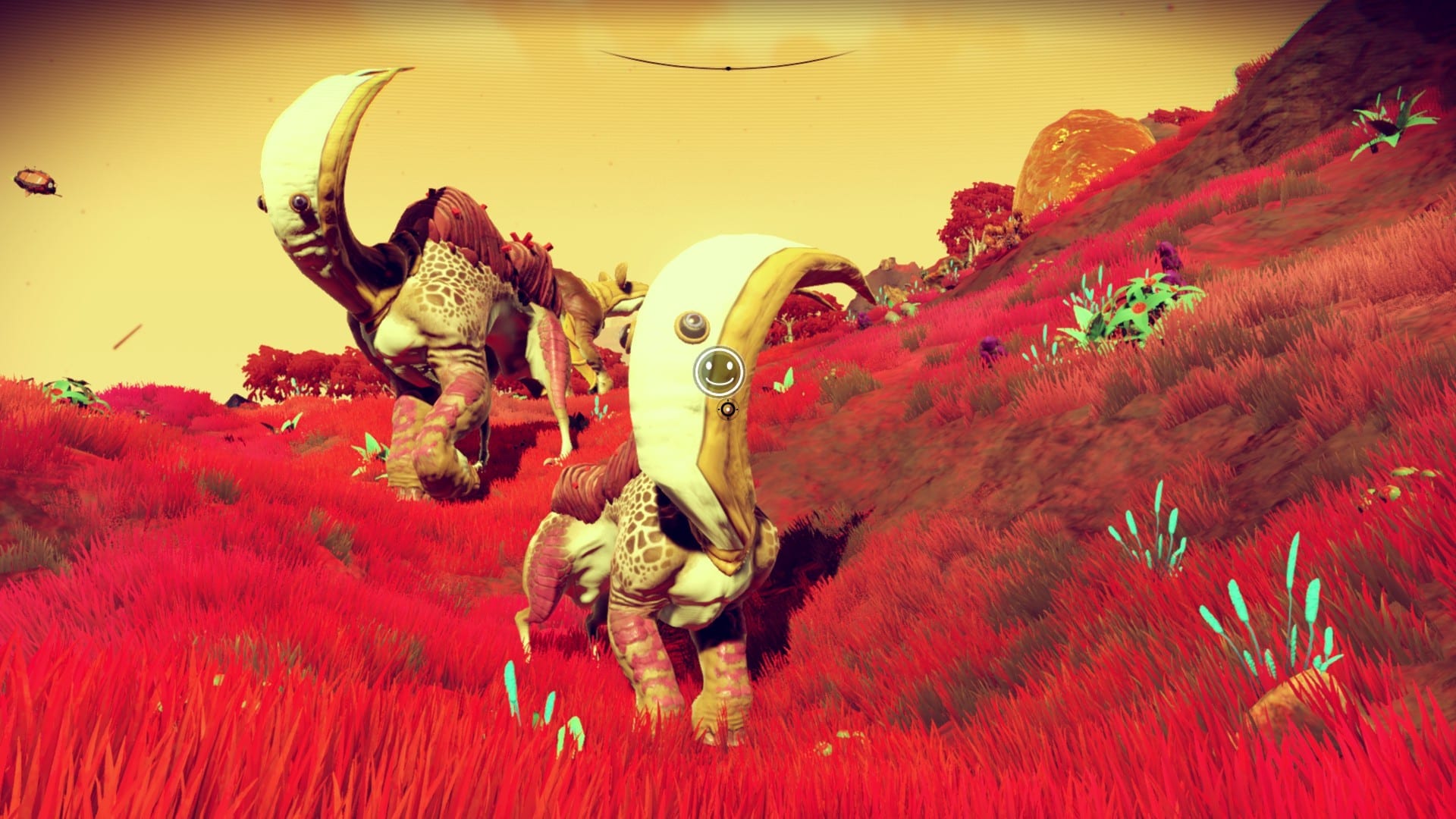 The once PS4 console exclusive (as well as releasing on PC), No Man’s Sky has been confirmed that it will be coming to Xbox One, alongside its next big update for PC and PS4 this coming summer. 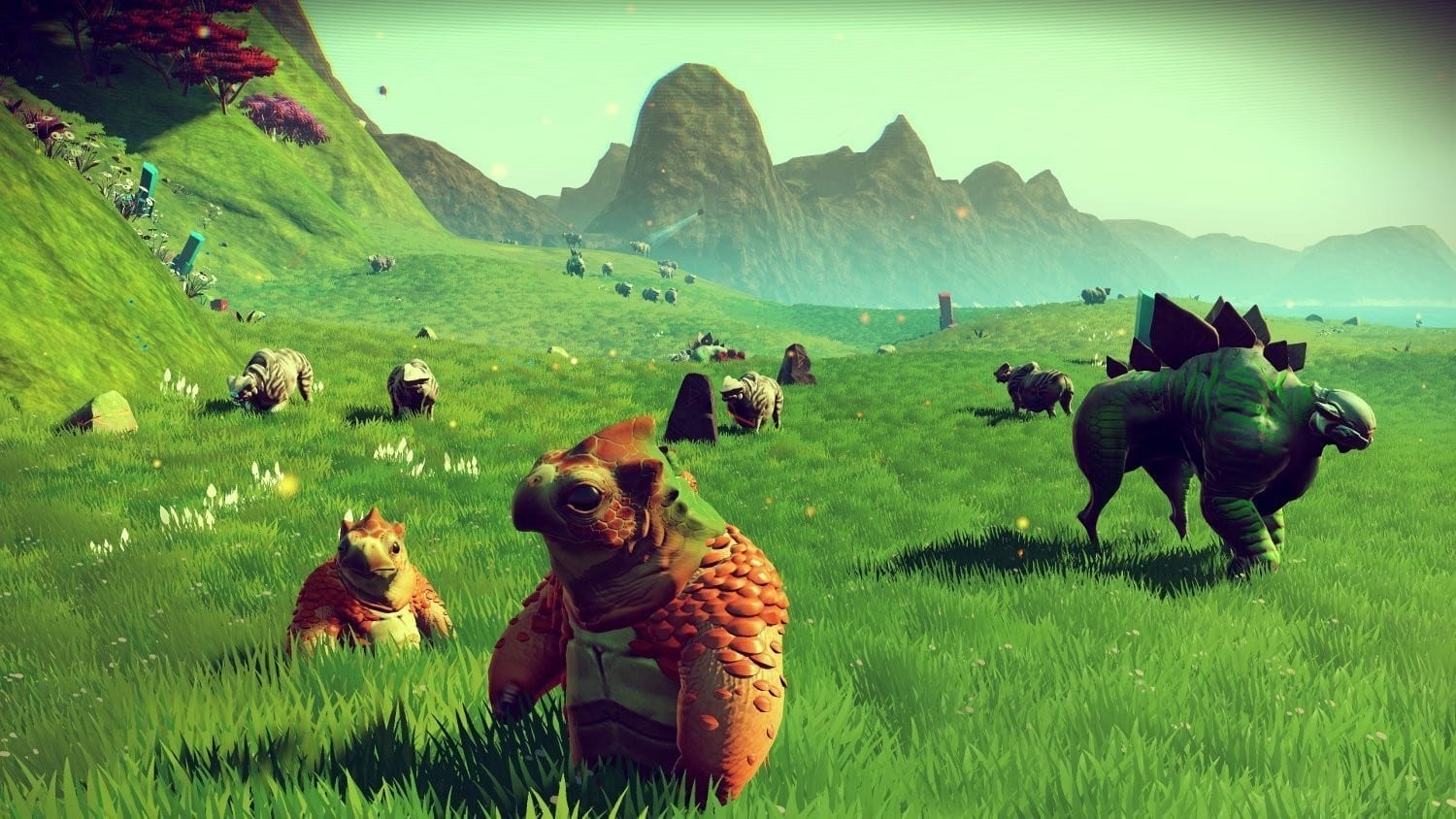 At this time, we don’t know exactly what this big update will bring, codenamed NEXT, but founder of Hello Games and developer front man of No Man’s Sky Sean Murray confirmed the news on Twitter and stated that the NEXT update is the games “largest update so far” and that the team are “working our socks off” to get the job done.
The No Man’s Sky NEXT update will be free to all players and owners of the game for PC, PS4 and Xbox One. Over on the No Man’s Sky blog, they also confirmed that they will be supporting updates for the game for the “foreseeable future”, so I’m sure that means we can expect to see the game evolve even more over time. On the blog, they also detailed that No Man’s Sky will be supported by Xbox One X offering HDR and 4K support; it will also get an Xbox One physical release published by 505 Games. 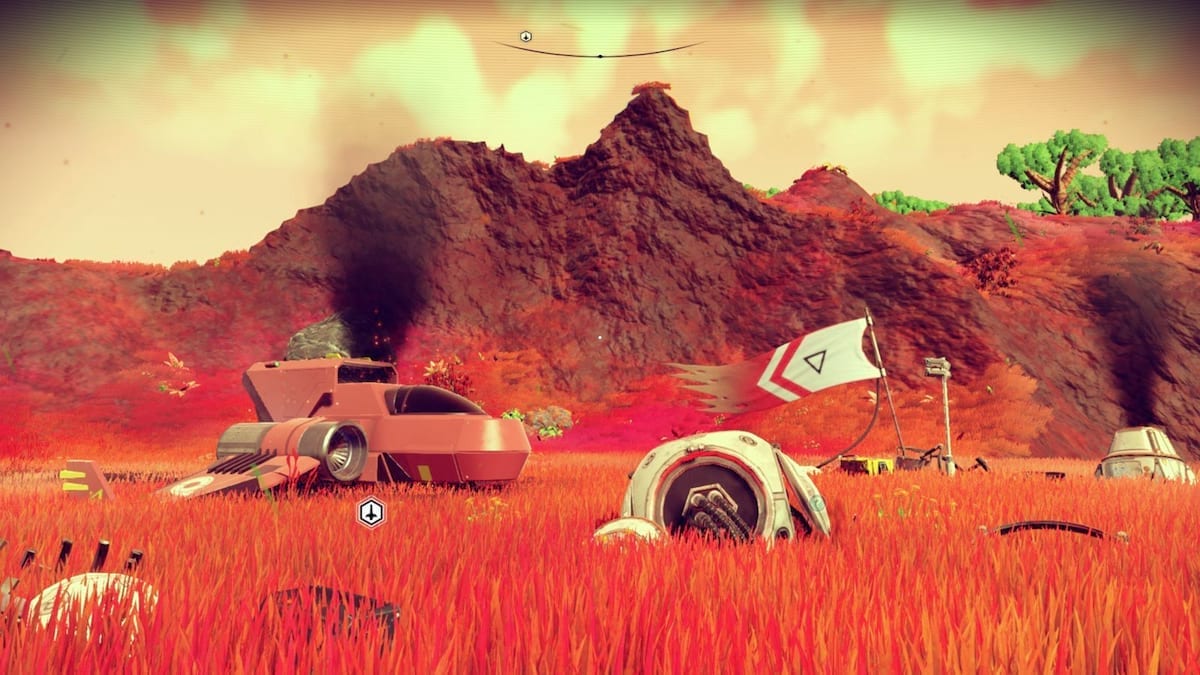 Are you excited for the NEXT update or had you given up on No Man Sky’s long ago?