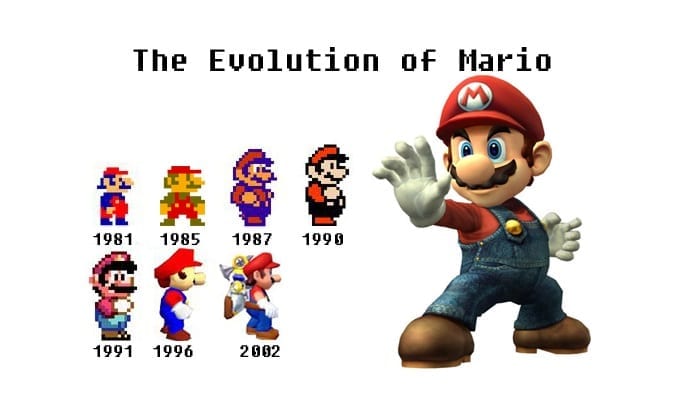 Some of the changes are due to direct changes in the industry, and others are due to the boom in the internet and growth in technology worldwide.

Here’s a look at some examples that show how the video game industry has changed in recent years.

Graphics – Then vs Now

No matter when you first picked up a controller, whether it was 10 years ago or 40, there’s one thing we can all relate to. I’m of course talking about the improvement of graphics in video games over the years.

As computer hardware has become better, the opportunity to improve the quality of graphics has increased massively.

Here’s a look at Space Invaders which released 40 years ago: 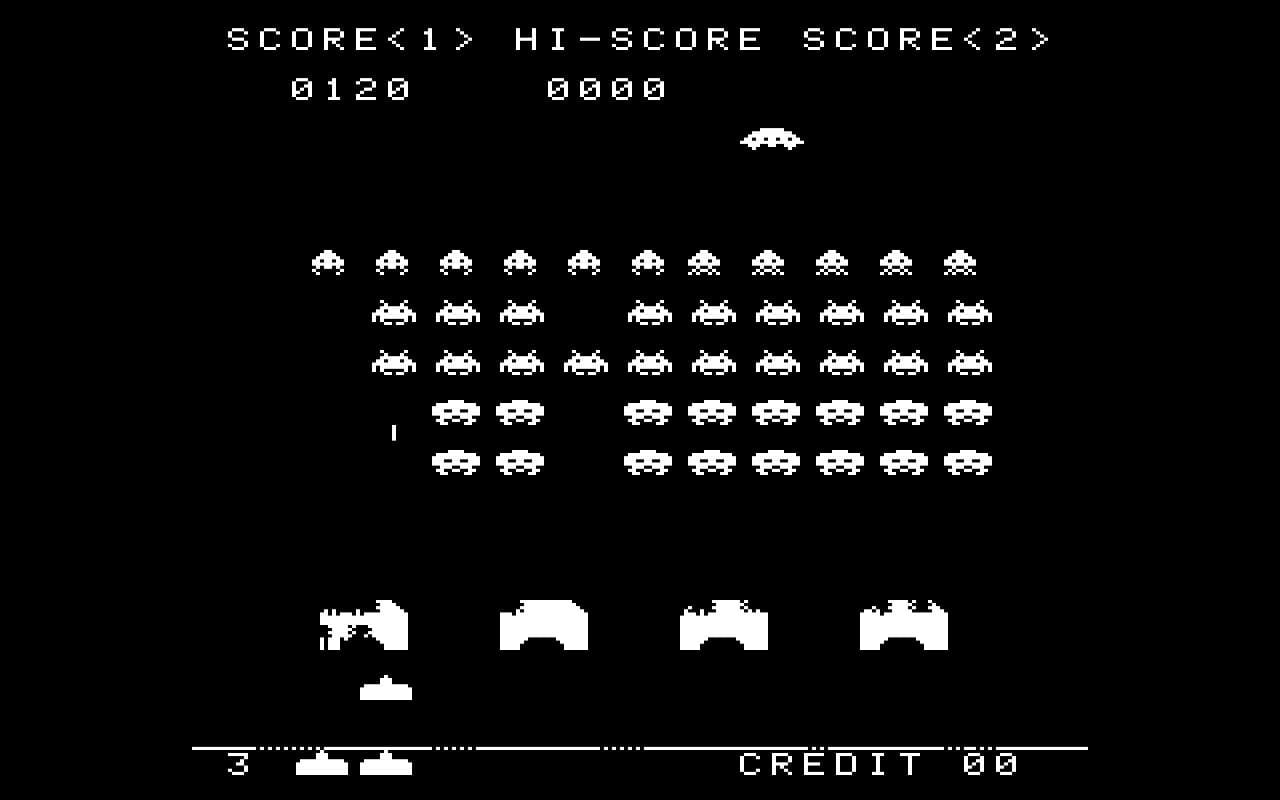 Here’s a look at Mass Effect that released 10 years ago: 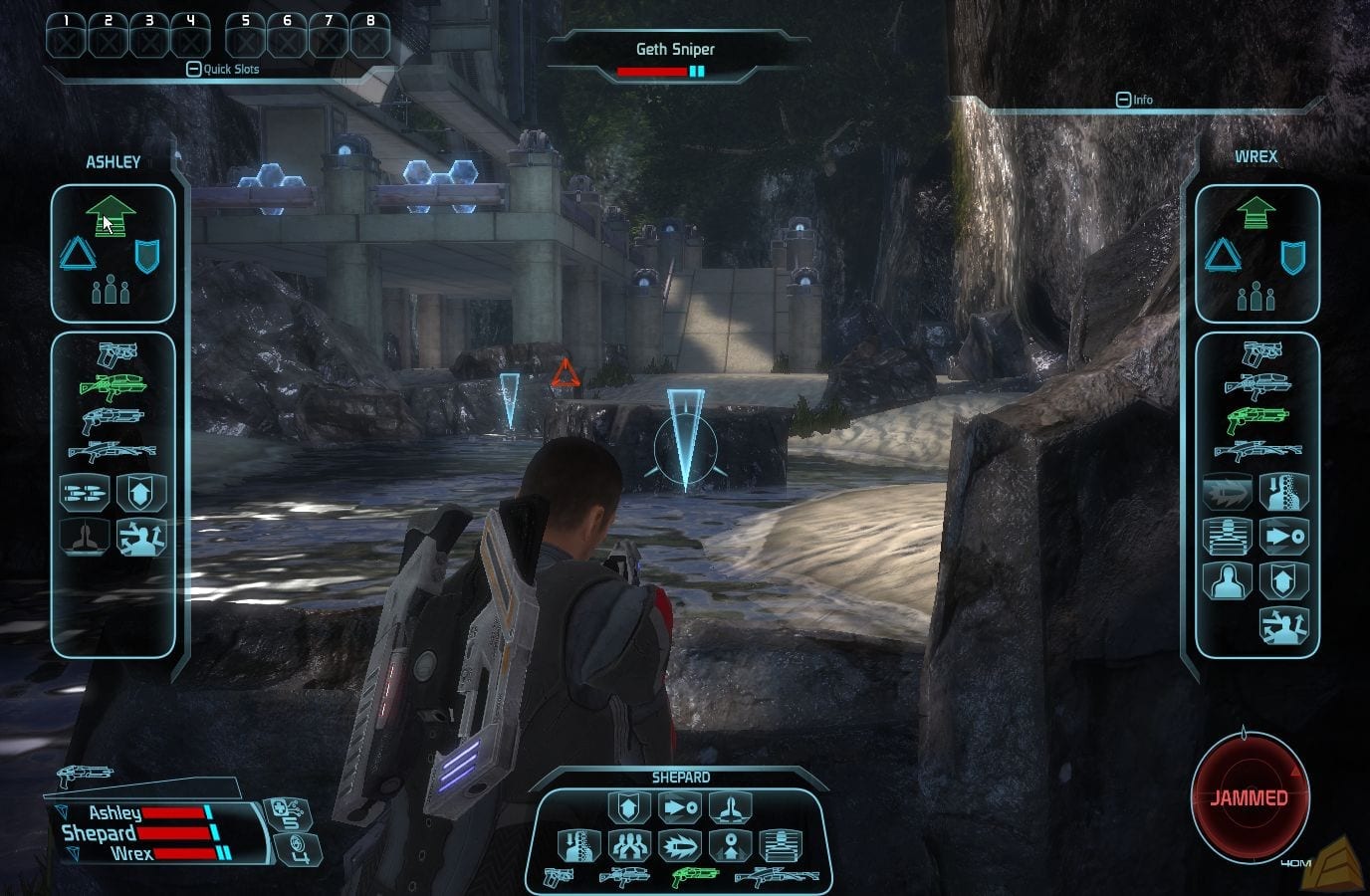 Finally, here’s a look at Mass Effect Andromeda, which launched earlier in 2017: 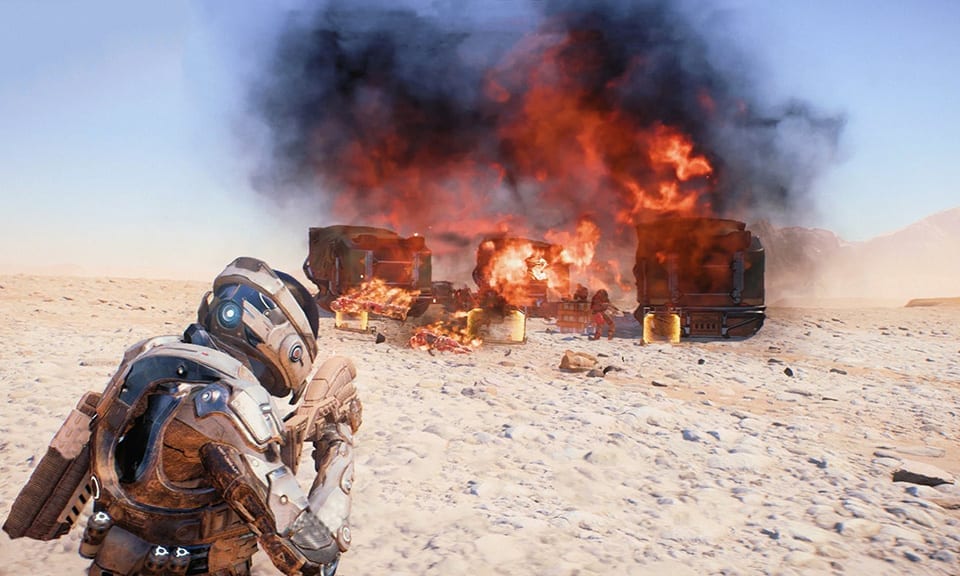 Paying For Games – Then vs Now

For video game publishers, the video game industry has always been about business and profit. It’s been this way since the beginning of gaming and it’s never changed. The way that publishers make profit from games has changed, however.

In the very early days of gaming, players could either go out to an arcade and pop in coins to get lives, or they could buy a console and get games at home. 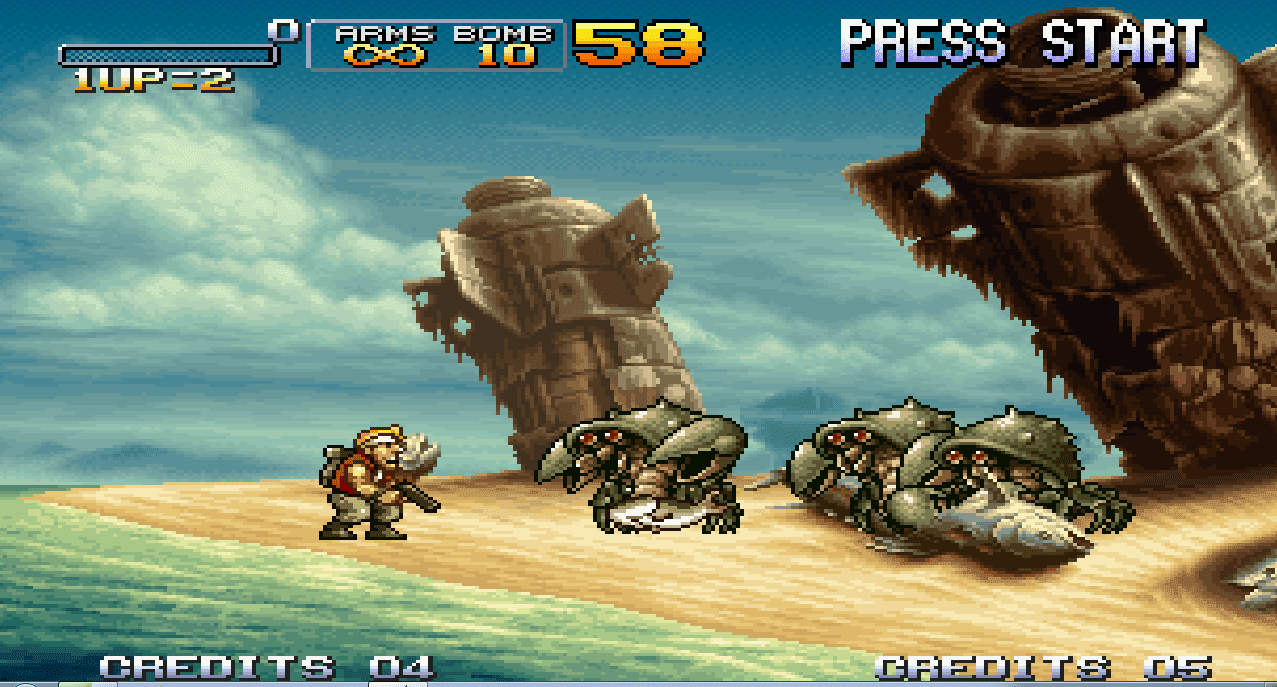 As soon as the arcade era was phased out, paying for games was simple – you bought a console, you bought a game, and that was it, you had the entire game available to you.

Then, in the early nineties, as the internet became more widespread and the gaming industry had grown, some game publishers started to release expansion packs. An example of this would be the Diablo: Hellfire expansion pack for Diablo, which launched in 1997. 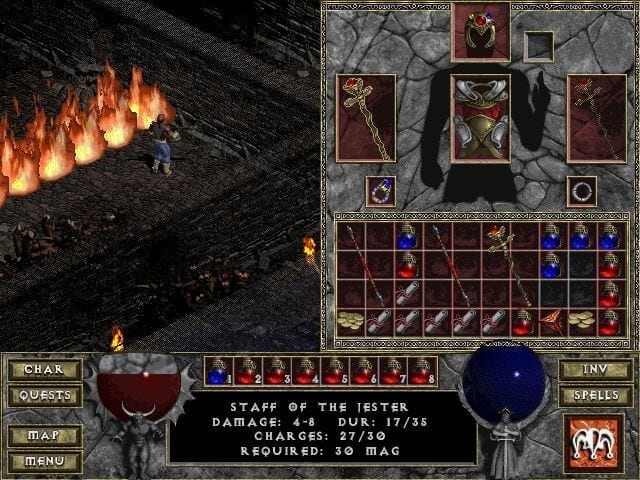 Slowly, developers started to release expansion packs for their video games. An example of this was the Multiplayer Map Pack for Halo 2.

Later in the 2000s, expansion packs were phased out in favor of DLC – this term was thrown around a lot in the era of the Xbox 360 and the PlayStation 3.

It’s at this point that developers started to release expansion passes and publishers worked with developers to create a content plan that expanded beyond the initial release.

At this point, every major developer had DLC packs for their games and included season pass bundles to increase their revenue further. 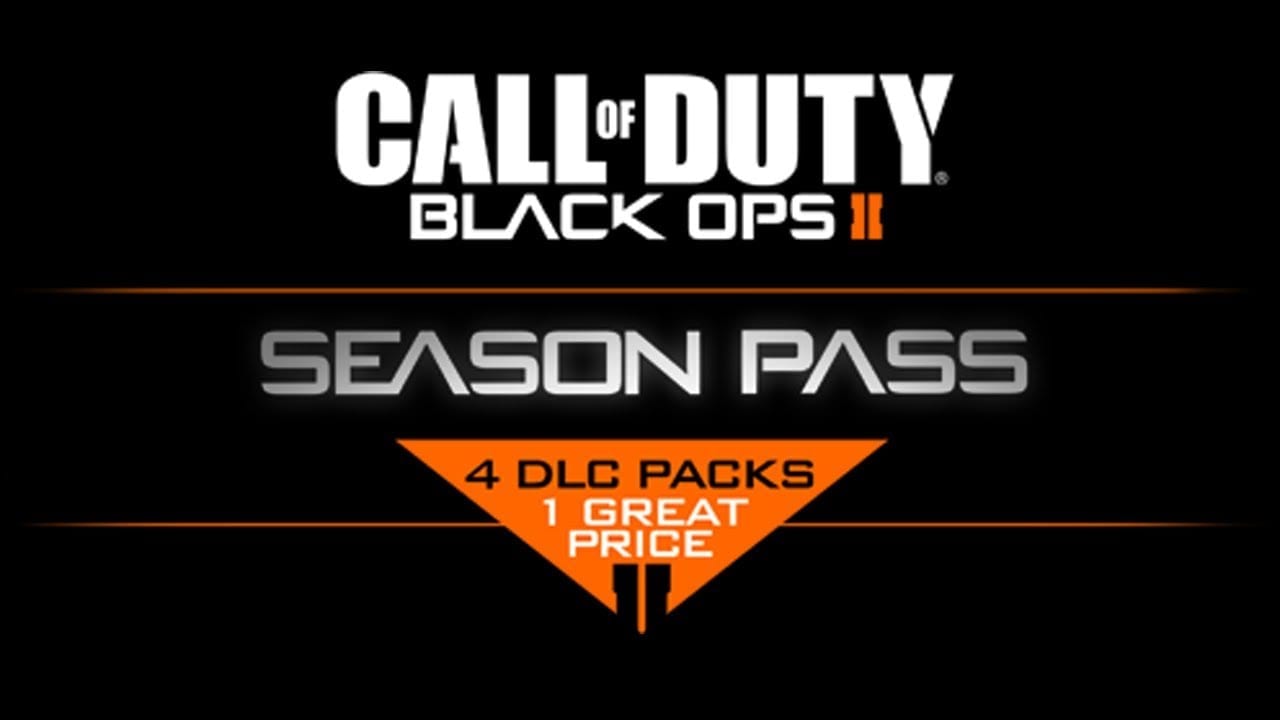 Developers slowly started to include additional content in their games. This additional content can be purchased through loot box systems – in most games, players will have a chance to get certain cosmetic or convenience items for paying real life money on the box.

There’s no denying that the golden era of gaming as far as paying for games is concerned was back in the 1990s and 2000s.

Multiplayer – Then vs Now

Back in the early days, if you had a console there was only one way to play with your friends – split screen.

Split screen made gaming the perfect activity to invite friends over for. Dozens of great games had split screen support and many games even had co-op specific game modes. 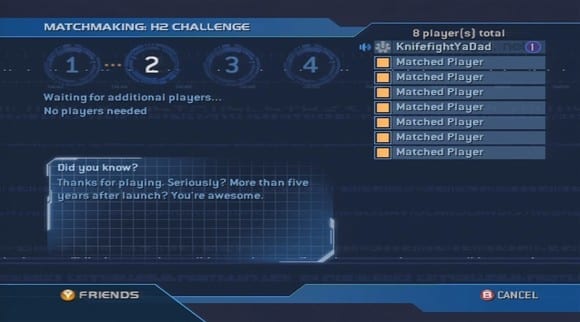 Eventually, Xbox Live and PSN was introduced to the PlayStation and the Xbox. To begin with, this didn’t stop players from meeting up to play split screen still.

Online gaming slowly started to dominate the industry. These days, very few games have support for split screen and almost all multiplayer games require players to meet up and talk online instead of sharing the same screen in person.

Online gaming does bring a whole range of benefits – you’re now able to talk to friends easily and there’s no need to travel from your house to a friend’s house because all of the action happens online.

We can’t help but miss split screen a little, though.

Checking Out Games Before Buying – Then vs Now

Before the relatively recent explosion of video game streamers and YouTube gameplay videos, if you wanted to get a good idea of what a game was going to be like before you bought it, you had to trek down to your friend’s house and ask to play it with them.

If none of your friends had the game, you could still search the internet for game reviews or check the latest Xbox or PlayStation magazine. 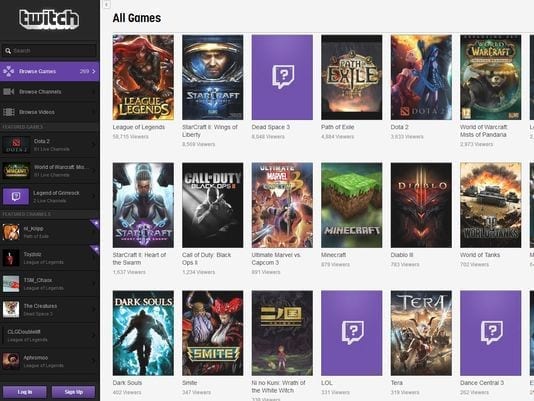 Nowadays, the instant access that Twitch.tv and YouTube provide gamers with means that there’s always somebody playing the game that you’d like to learn more about. You can easily tune into a stream or find a review or gameplay video on YouTube.

It’s never been easier to educate yourself about a new game thanks to the internet.

Cheats – Then vs Now

Back in the 1990s and 2000s, there was a big demand for cheats in video games. Developers included cheat codes that could be entered whilst playing or from within the main menu and they’d unlock different things or change the game in different ways.

Sometimes, cheats were available as methods for players to get access to the fun parts of the game without having to work hard to get them. In other cases, cheats would unlock characters and content that wasn’t even available without the cheat. 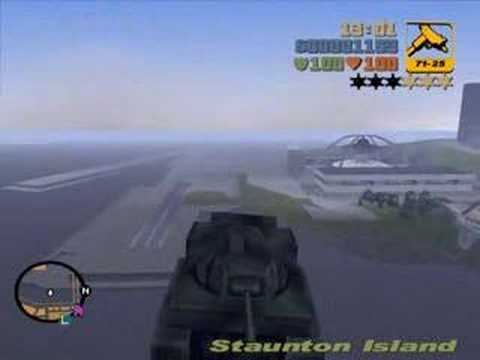 The best types of cheats would let you spawn in objects or modify the game in some way. I’m sure we all have memories of scrawling down cheat codes at school, at a friend’s house, or whilst on the family computer so that we can enter them when we get back to our console.

These days, cheat codes are pretty much nonexistent. This might be largely due to the fact that developers are putting more focus on online games. It may also be that game development is now a very large operation, especially for Triple-A games. Everything needs to be done on time and there’s less freedom for developers to include fun features like cheat codes.

Without cheat codes, the only cheating left over is cheating in online games, and it’s frowned upon.

A Cheater in today’s world is somebody that uses scripts and hacks to get an advantage in online games.

Competitive Games – Then vs Now

The esports industry has grown to massive proportions in recent years. There are now more competitive games, competing teams, and tournaments with prize pools than ever before. 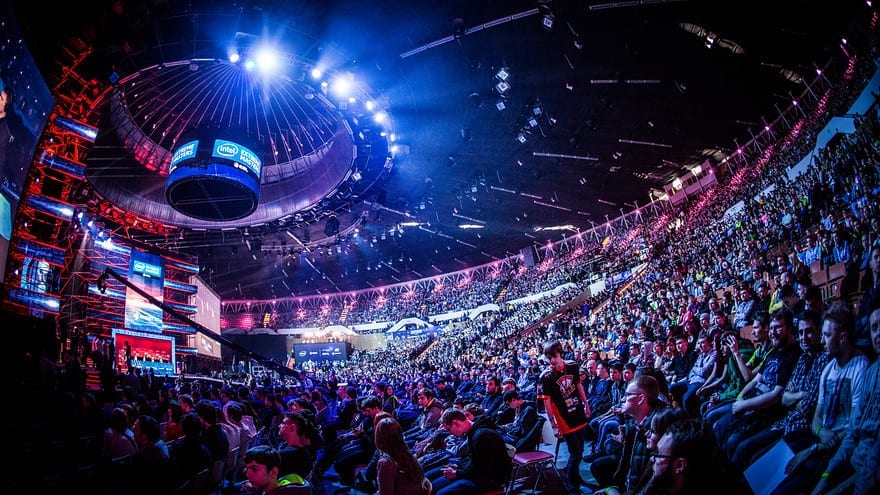 We have two main things to thank for the growth of esports – the first is the internet, which provides convenient and opportunity to everybody in the industry. The second is the viewership that platforms like Twitch.tv and YouTube give. Without such platforms, esports wouldn’t be what it is today.

It’s great to see that esports has become so successful. Competitive gaming has been around for years, however. In the early days of esports, competing often meant heading to your nearest LAN cafe or LAN event and taking part against hundreds of other players.

Solving Hard Problems – Then vs Now

If you wanted to solve a hard problem in video games in the past, you often had to figure it out yourself. If you still couldn’t solve it, you could ask friends and family to help out.

Nowadays, finding the solution to a problem in a video game only requires a quick Google search. That sense of community for helping each other solve problems has been replaced with responses of “Why don’t you just Google it?” when asking a friend for help.

What changes have you noticed in the video game industry since you first started playing video games? What do you miss the most about the first time you played a game?