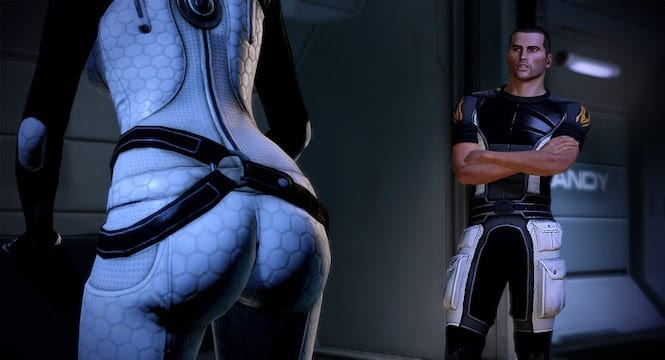 2017 was a very fruitful year that brought us a lot of good AAA titles, but it also was the year when gaming companies went crazy for microtransactions and the pay-to-win business model. On top of all these gaming disappointments, a number of game studios have been suddenly closed and some gaming titles have been discontinued, leaving players in sheer frustration. Even though it’s not a pleasant ride, we will be counting down the most disappointing moments of 2017 that will forever be remembered in the history of video gaming.

It’s such a pity that Battlefront II flopped so very hard after being eagerly awaited by everyone and giving birth to all kinds of dreams and hopes that were soon going to be shattered by the mischievous microtransaction system that, truth be told, ruined a lot of potentially good games this year. Even though EA and Dice tried to redeem Battlefront II’s name by removing the said pay-to-win method, fans were still left with a bitter taste in their mouths that will definitely not go away any time soon. 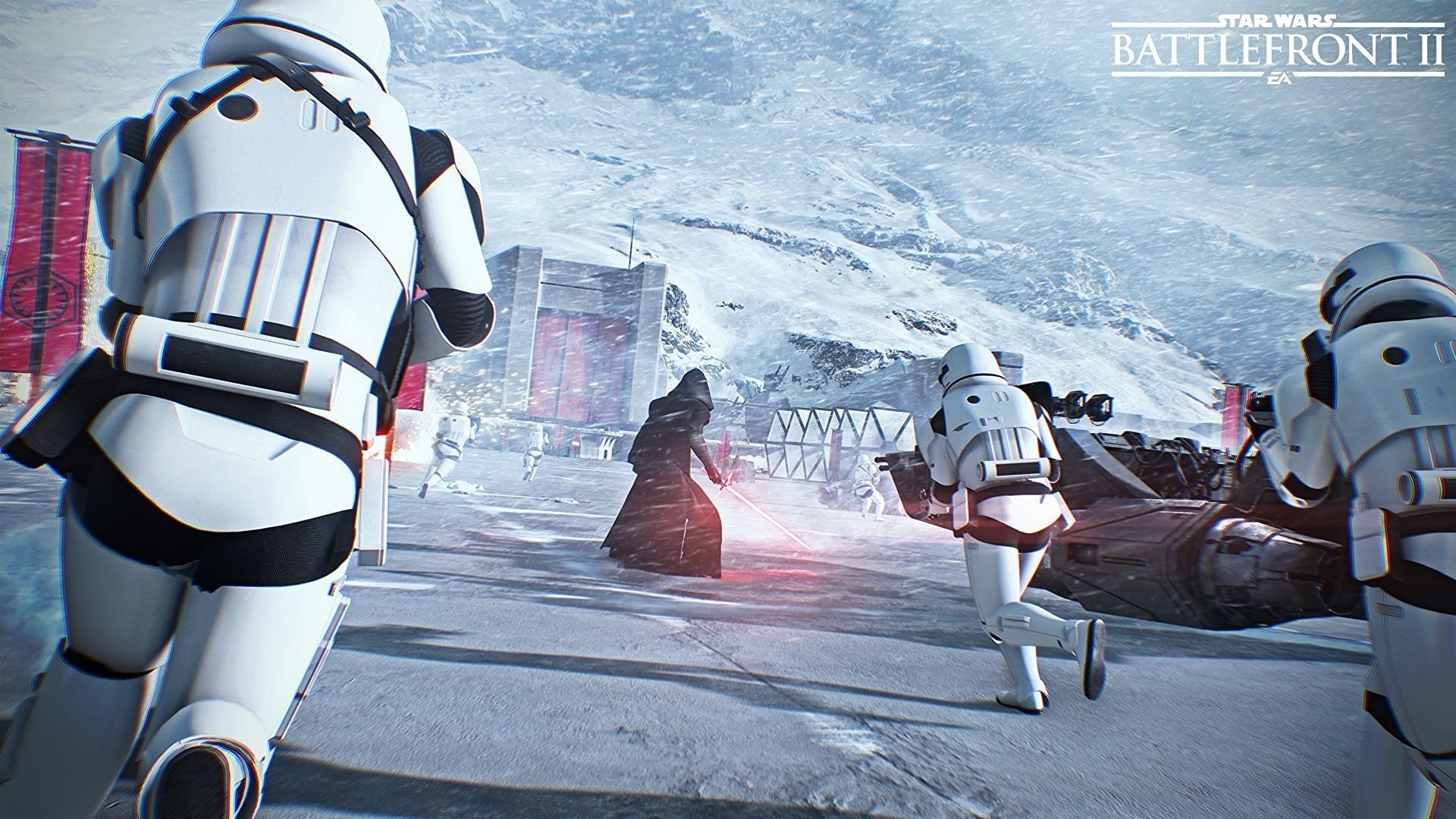 Farpoint was advertised as a totally unique virtual reality game where players would get the chance to experience the old shooter style titles in a revolutionary new way but, sadly, Sony didn’t manage to deliver and the result was yet another stale gaming title where you get to put bullets in enemies and that’s pretty much it. On a more general scale, the most disappointing fact is that the VR technology didn’t quite manage to make it into the gaming world and there are no notable titles that make us feel truly immersed while playing. Apart from VR chat of course…

Check out our gaming disappointments video for the rest of the list. Don’t forget to subscribe to stay up to date with the latest videos. 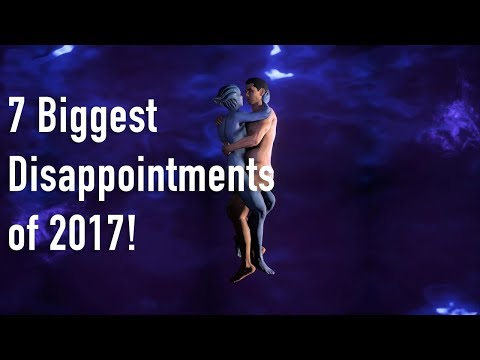 Up next CAN YOU GUESS THE TOP 10 FASTEST SELLING GAMES OF ALL TIME?