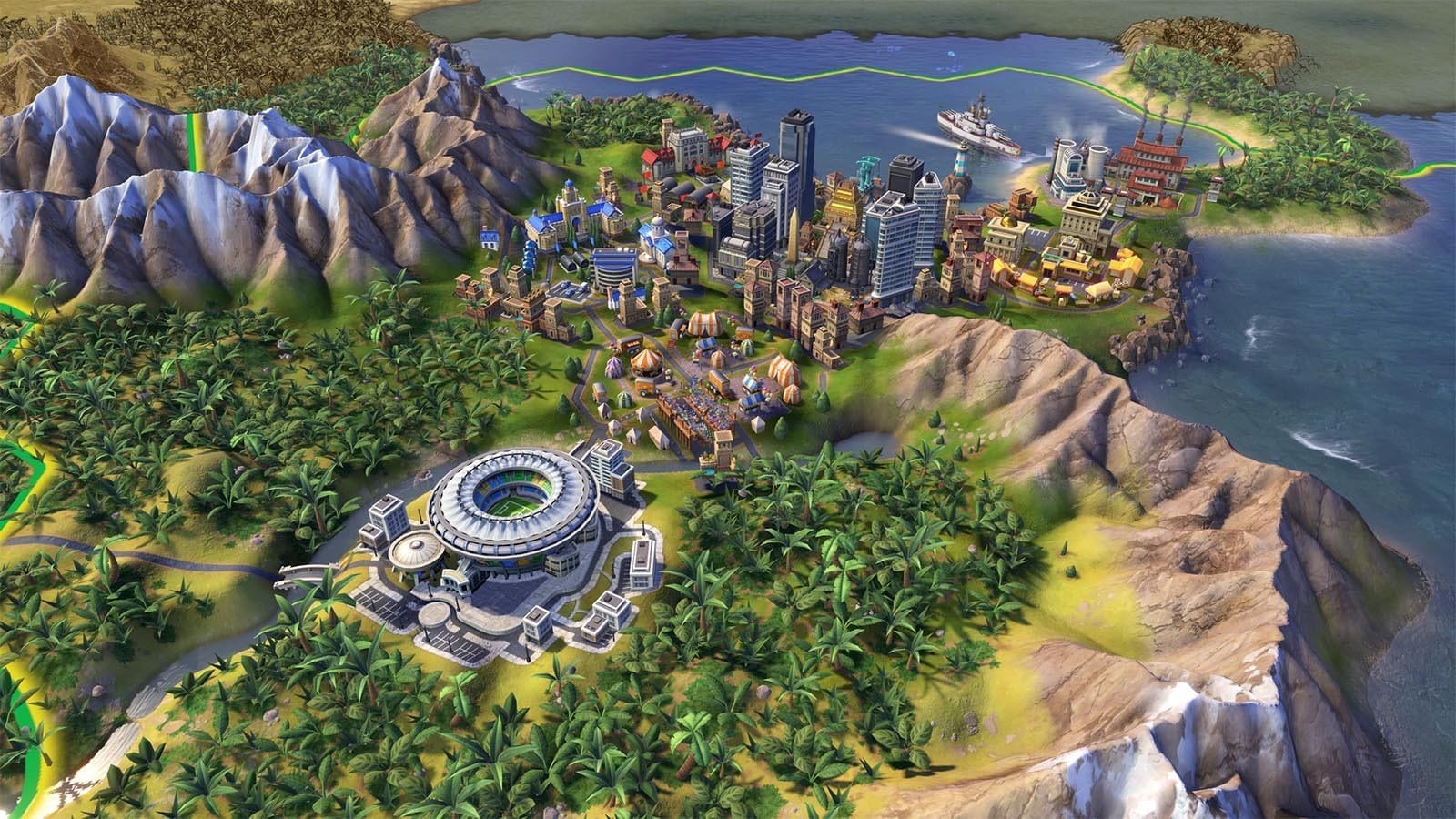 With all the Video Games releases this February, this one hell of a packed month with a whole host of brand new titles, remakes, re-releases and some indie darlings. There should be at least one game this February to suit just about every need for the gaming enthusiast. As always with my “out this” month articles, I will highlight some of the key titles and finishing up with the best of the rest.

The month of February kicks-off with a big one, a remake of the PS2 classic; Shadow of the Colossus, built from the ground up by BluePoint Games that looks to push the PS4 to its limits with its mesmerising world, challenging gameplay and stunning visuals. Whether you’re a returning fan or new to this beloved classic, the remake of the Shadow of Colossus looks set to have the kind of big impact it had when it originally released back in 2005. As someone that was unable to experience the original, I can’t wait for this one.

When the first Civilization released way back in 1991, I believe many wouldn’t have predicted that this series would be as popular now, as it was back then. But here we are in 2018 with the first expansion pack for Sid Meier’s Civilization VI with Rise and Fall will bringing new civilizations, gameplay mechanics and regions to freshen up and challenge fans of the ever-popular strategy series. 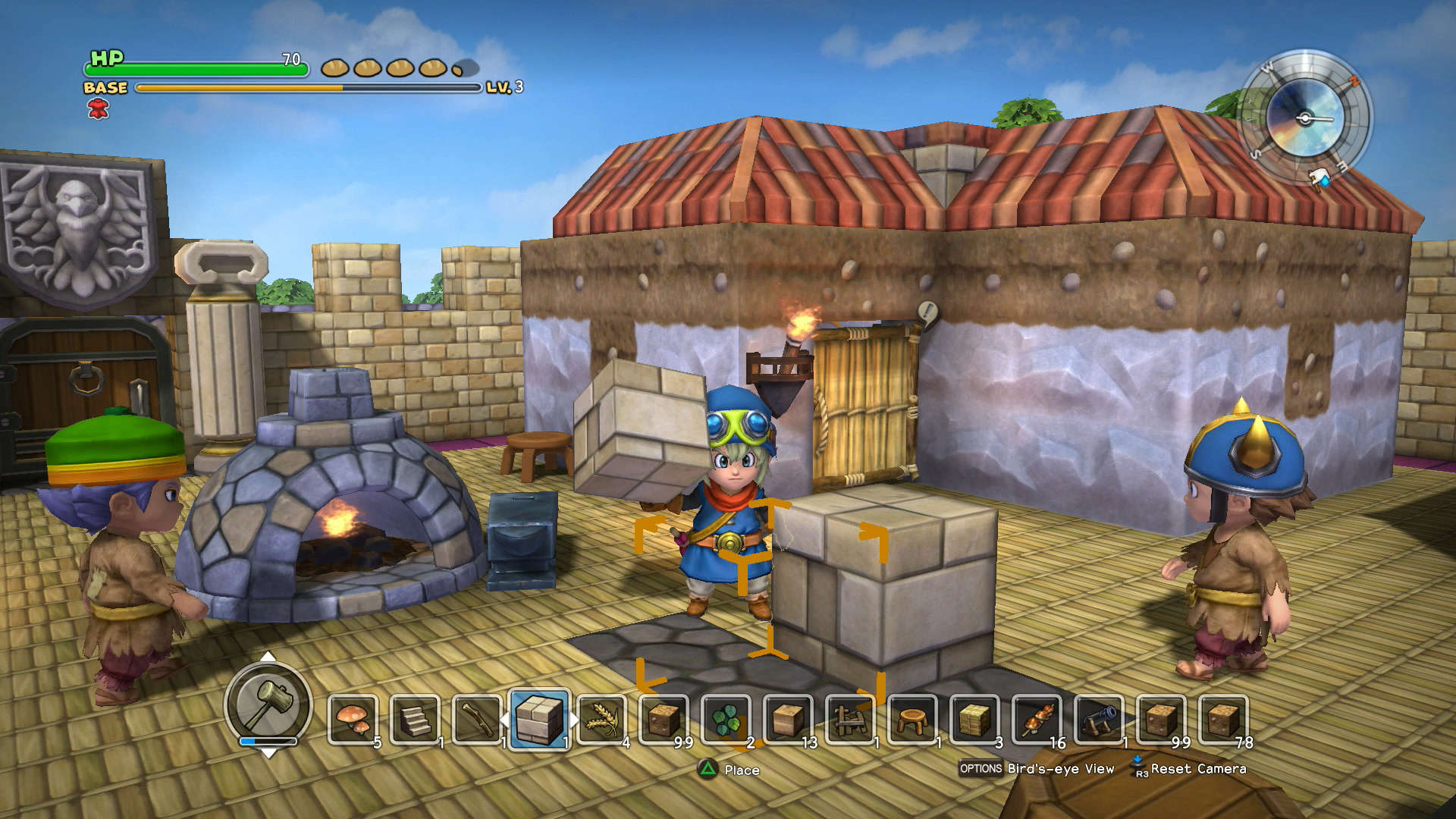 Already available on PS3, PS4 and PS Vita, the Dragon Quest series aims to put its own stamp on the Minecraft phenomenon with Dragon Quest Builders for the Nintendo Switch. Set in the world of Alefgard, the home of the original Dragon Quests, the player is tasked with rebuilding your home world after it was so catastrophically destroyed. Having some gameplay and visual similarities to that of Minecraft, Dragon Quest Builders is hoping to standout with the added factor of the series lovable charm and enchanting story that will win-over players from across world to show-off their epic creations and worlds. Will Dragon Quest Builders be the success that publishers Square Enix hopes it will be? Only time will tell. 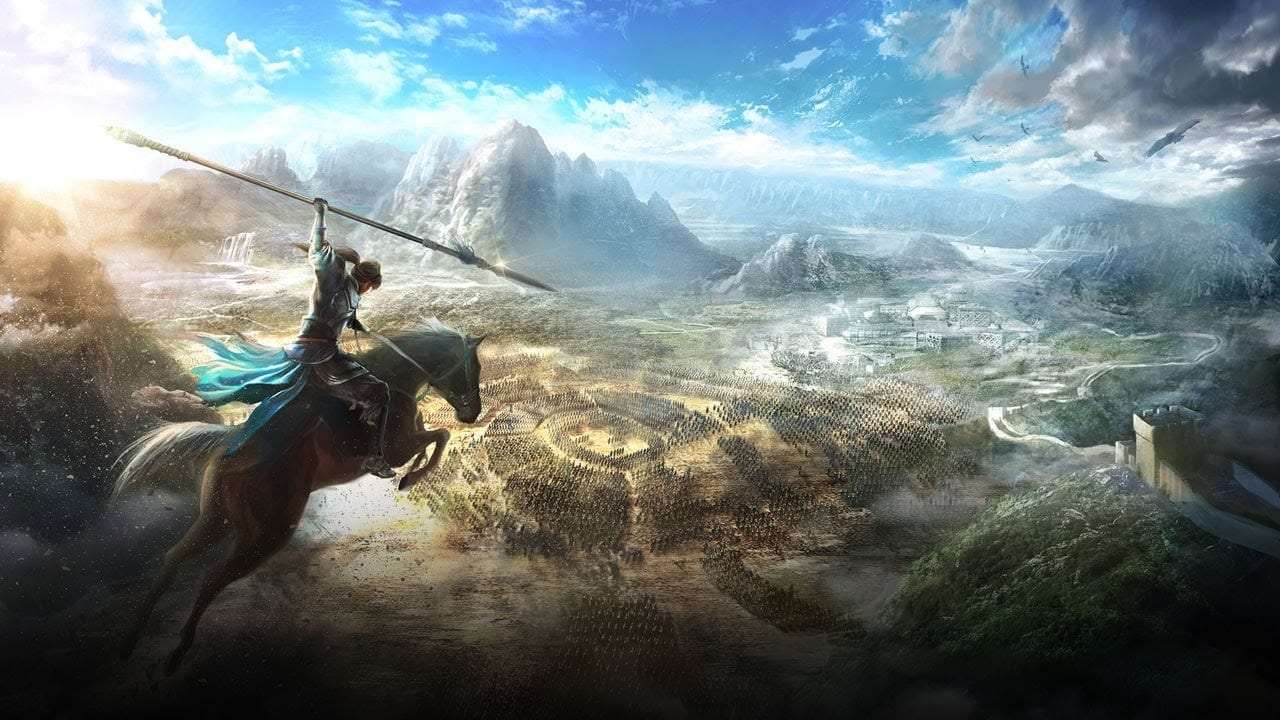 Don’t be fooled by the number 9, because when counting all the spin-offs, the Dynasty Warriors series far exceeds that of just a mere nine releases, however, despite so many releases and iterations, the series continues to demand a fierce legion of loyal fans and this insanely popular hack and slash franchise will still be here for many years to come. Perhaps accused by outsiders of being the same of deal with every new release, Dynasty Warriors 9 will bring an open-world environment, and dynamic weather in real-time with gameplay implications. After all these years, could this be the best instalment in the long-running series yet? 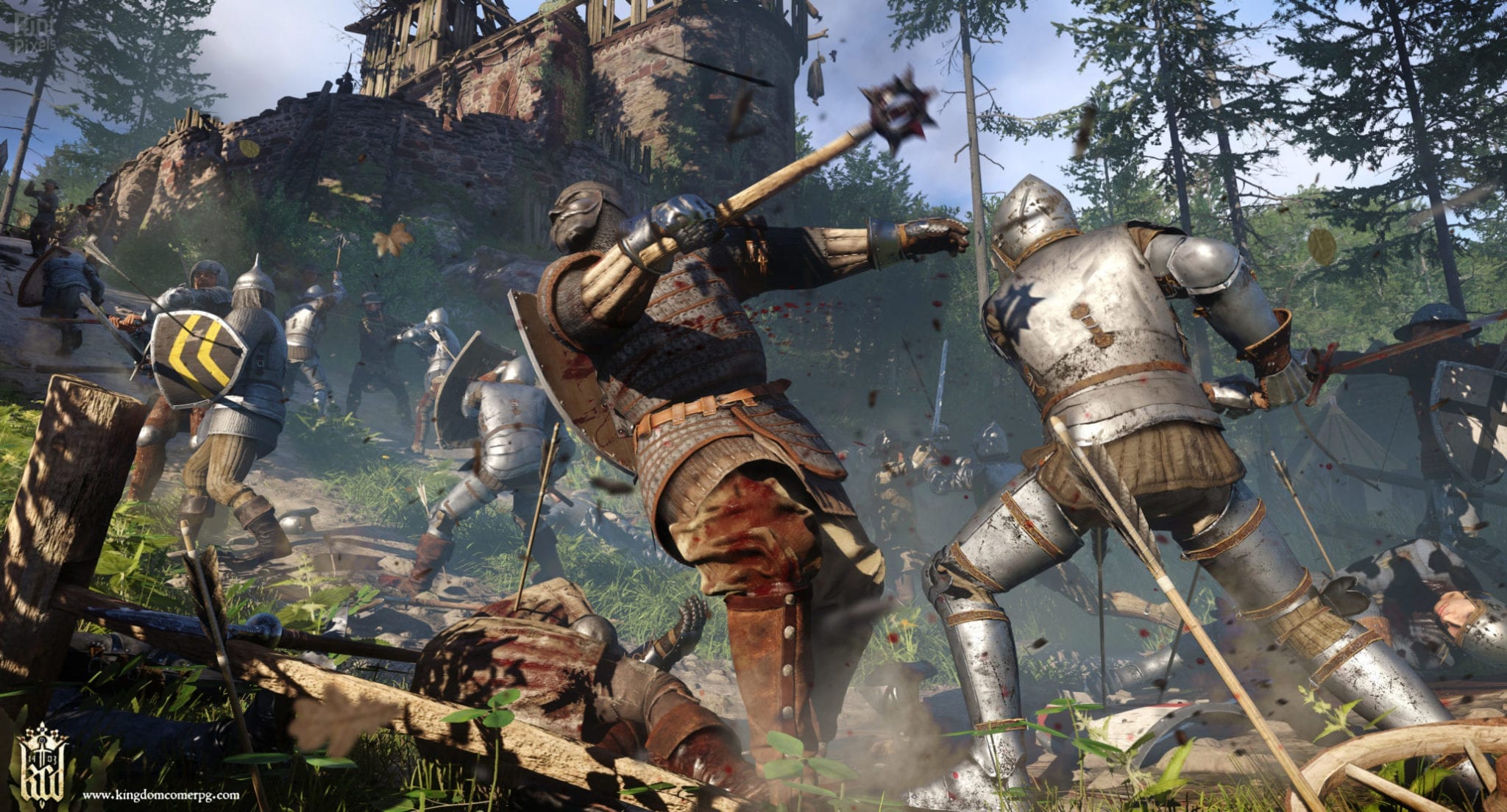 Kingdom Come: Deliverance could be the dark horse of the month that may take players be surprise with its realistic interpretation of the medieval times (well, as realistic is a historic video game can be), an open-world, branching quest-lines and challenging gameplay mechanics. This game may not be for some (especially as some missions quite literally has you living the strict life of a monk), but this medieval, action role-playing game might just be a surprise standout game this month.

I know, the original Bayonetta has seen plenty of releases across multiple platforms already, but this high-octane hack and slash title from Platinum Games is widely considered to be one of the finest within its genre and just like most games on the Nintendo Switch, everything is better on the go. Add this to the equally critically acclaimed sequel (perhaps considered better than its original, depending on who you ask), Bayonetta which was criminally overlooked releasing on the somewhat neglected Wii U. Bayonetta 1 and 2 will easily be one of the months biggest hits and beyond. 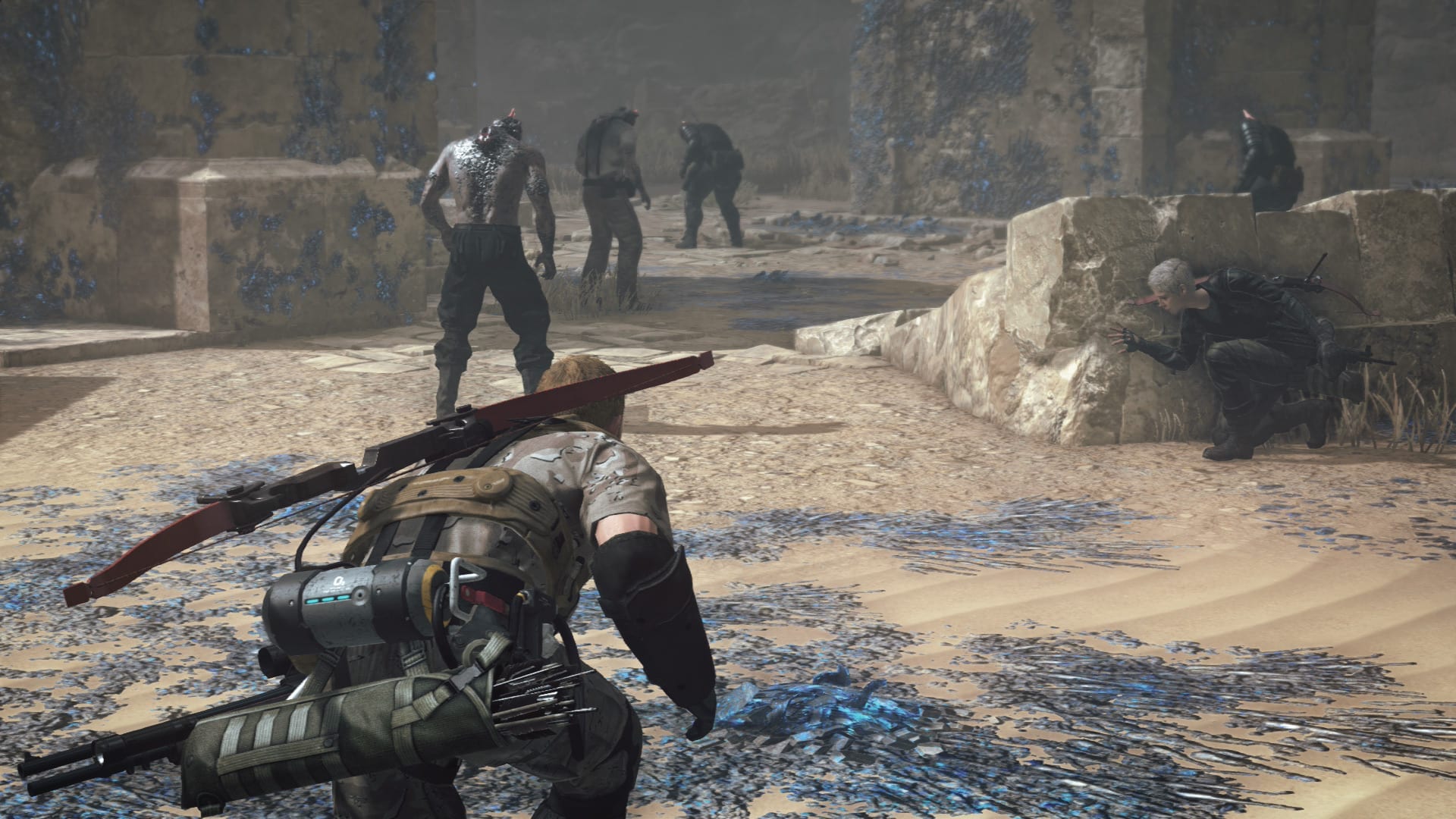 Now I love the Metal Gear series and I feel a little dirty including this spin-off in this list, especially considering how Konami (reportedly) treated industry legend Hideo Kojima and his development team, but there’s little denying that by simply carrying the Metal Gear name, as it has already, Metal Gear Survive will get a lot of attention in February, both good and bad. Set in an alternative timeline following the events of Metal Gear Solid V: Ground Zeroes, this co-op multiplayer game will require players to scavenge for resources, build fortresses and survive hordes of zombie, rock-head, type…things. While this game can be played solo with three AI companions, whether this game ‘survives’ past February will all depend on winning over its potential player base and then keeping the online community coming back for more. Which to say will be an uphill battle for Konami is an understatement to say the least, but it will be interesting to see how it all turns out.
Right, that’s my highlights for the packed schedule of video games out this February, but as always, below is a list of the best of the rest. What games are you looking forward to playing this February? Sound out in the comments.