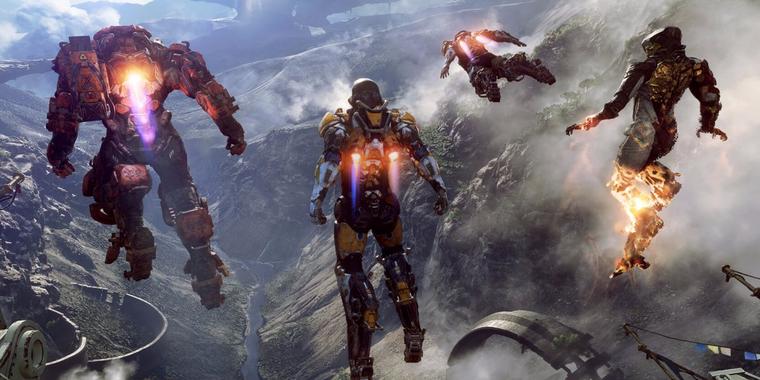 E3 2018 is just around the corner, so it’s the perfect time to look at the things we’d love to see from Xbox this year.

It has been a painful process for team Xbox over the past couple of years. The Xbox One has had a very limited selection of good exclusive titles, whilst the PS4 has been full steam ahead, almost leaving its competitor in the dust.

We think that Xbox has finally realized where they’ve gone wrong, which mean we could have an E3 filled with exclusives and exciting surprises. Well, hopefully. Here’s what we want to see from Xbox at E3 this month.

Something Good From Halo 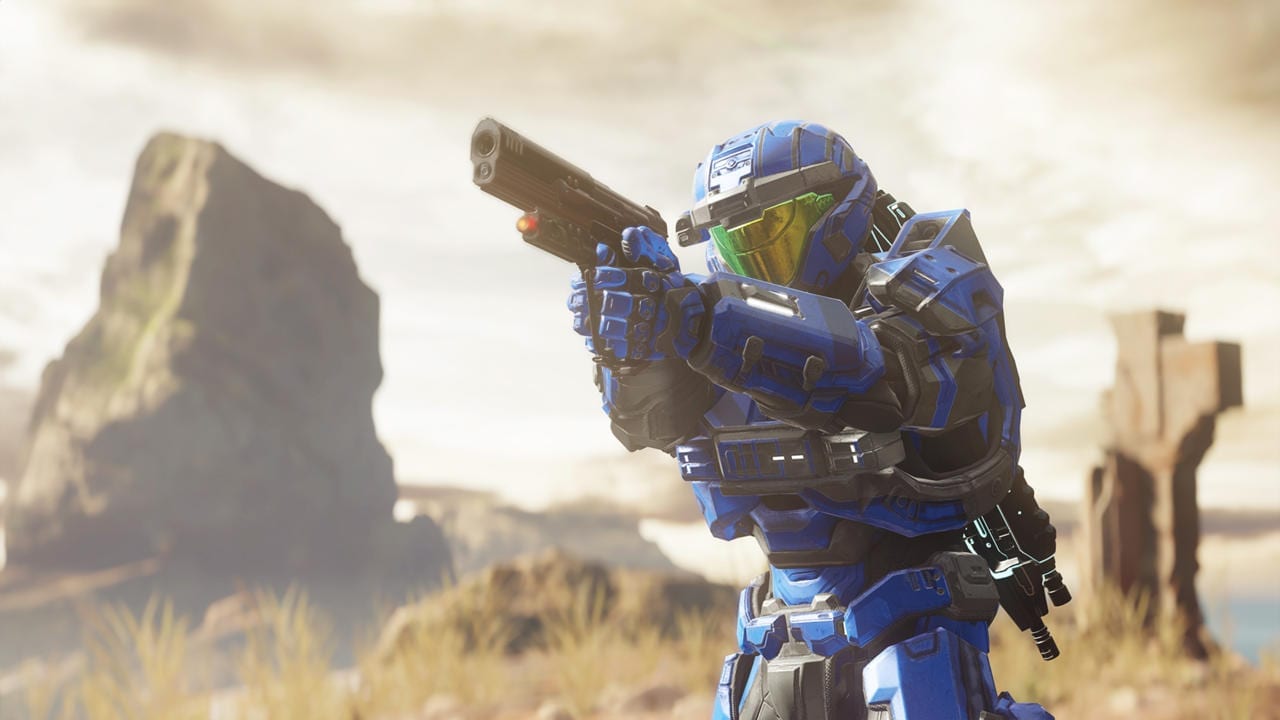 It’s been long enough. Xbox’s frontrunner needs to come back and it needs to come back soon. We understand that 343 Industries want to work hard on the next Halo game so that it gets a good reception, but just a little nod from 343 will be enough.

Halo 6 might not come for a while, but we need some kind of reveal or announcement trailer from 343 Industries. If we’re lucky, maybe we can even get some concept videos or explanation from 343 about what we can expect from the game.

Besides the main game, we are also hoping that 343 Industries and Xbox will unveil a new Halo PC project. The demand for a Halo PC game has never been higher and 343 has shared that they know the demand is there.

We’d love to see the Master Chief Collection ported to PC, but maybe that’s wishful thinking considering that it has taken this long for the Xbox One game to be fixed.

Overall, let’s just hope that 343 Industries has at least something to show this year at E3. 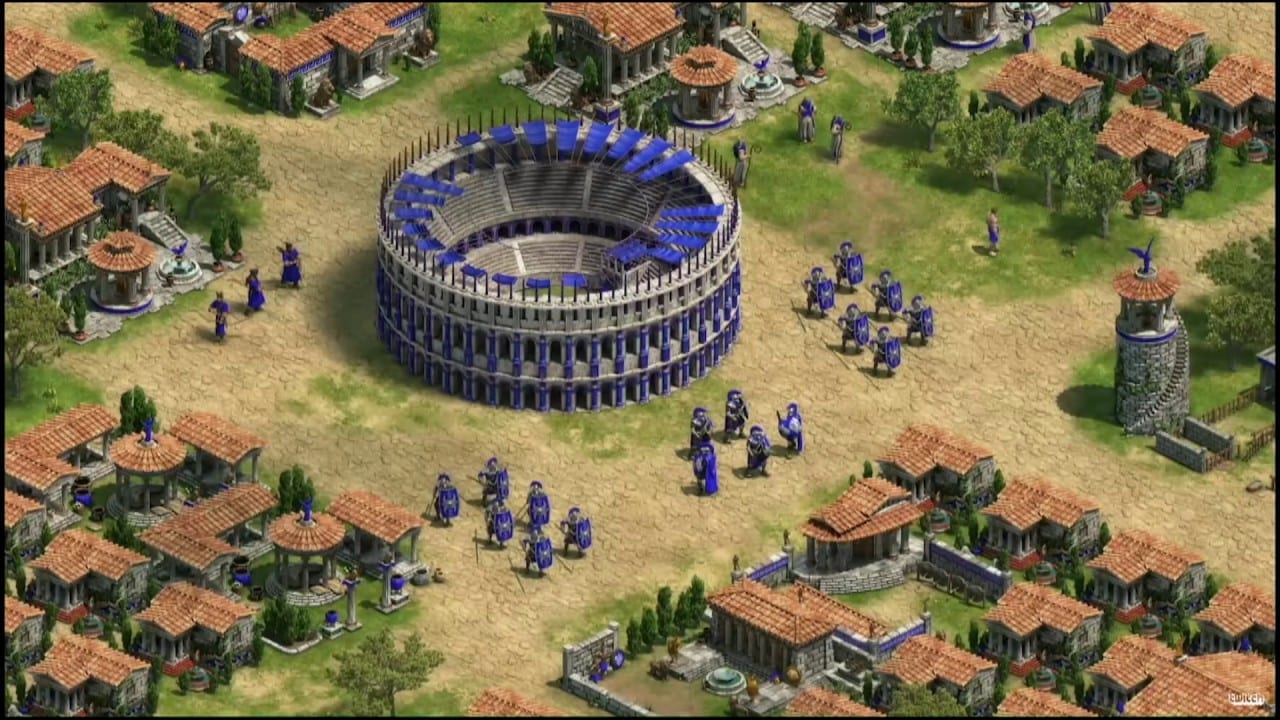 We know that Age of Empires 4 is coming – back in August 2017, it was revealed through a short announcement trailer. We haven’t heard much about Age of Empires 4 since, but we’re hoping that there might be something at E3 this year about the game. 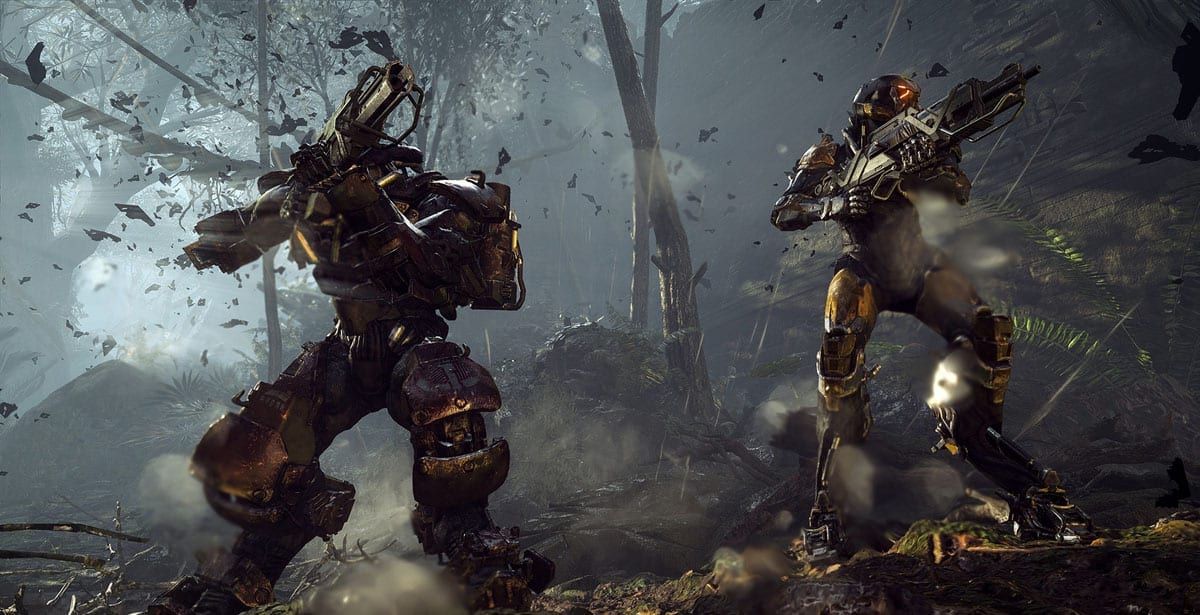 It feels like Anthem has been on the back burner for years, now. It could be the game to strike interest in the Xbox One again. If done right, Anthem could become the game that everybody wanted Destiny 2 to be.

With Bioware at the helm, there’s a lot of potential for good, but also some concerns about the direction the game could be taken. Bioware has made some excellent games in the past – think Mass Effect 1, 2, and if you can deal with the ending, even 3.

But Bioware has had some misses recently – here’s to hoping that Anthem can deliver. More importantly, let’s hope that we see something about Anthem at E3 this year. 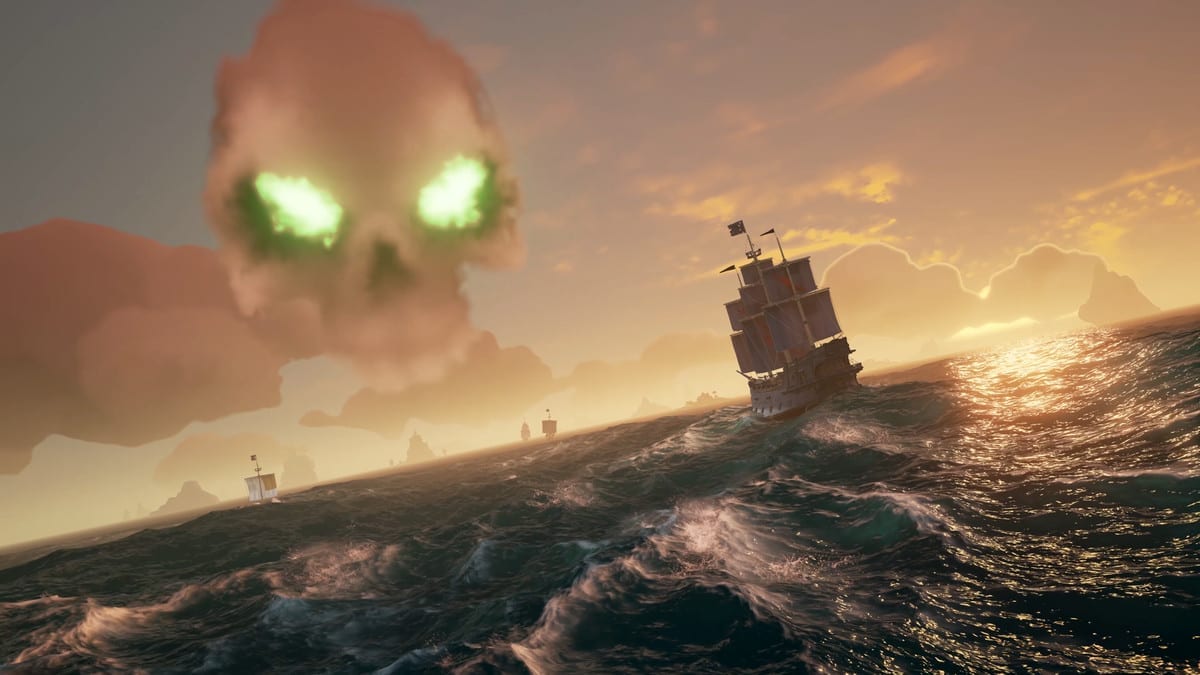 If Xbox really wants to win the hearts of their customers, they need to be on the ball when it comes to exclusives. They are rehashing old IPs right now, so it’d be nice to see a new Xbox exclusive game announced at E3.

We’ve had Sea of Thieves and Sunset Overdrive, but we know both of those games were mostly disappointing. Xbox needs to strike a deal with a new developer and work with them to create a new exclusive experience.

I’m hoping that Xbox has already been doing this behind closed doors and it’d be nice to see some kind of announcement at E3. 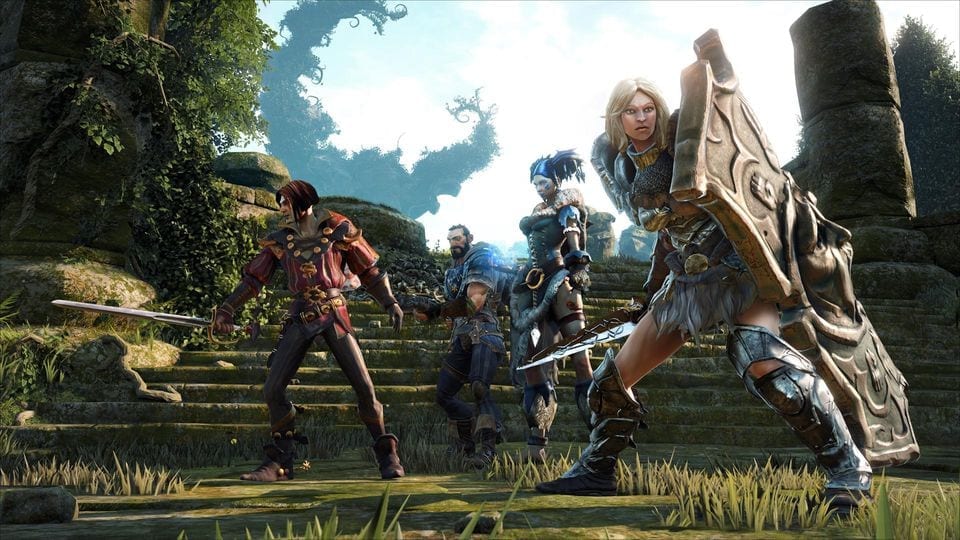 It seems pretty likely at this point that Fable 4 is happening, but we don’t know when. Hopefully, we’ll get to see something about Fable 4 at E3 this year. With no official announcement yet, it makes sense that the game is still very early in development.

If we do get something at E3 about Fable, we’d expect it to be nothing more than a small reveal trailer, but even that would be enough to spark some interest. We think that a Fable game on the Xbox One could be the one title to help bring the Xbox back to life. 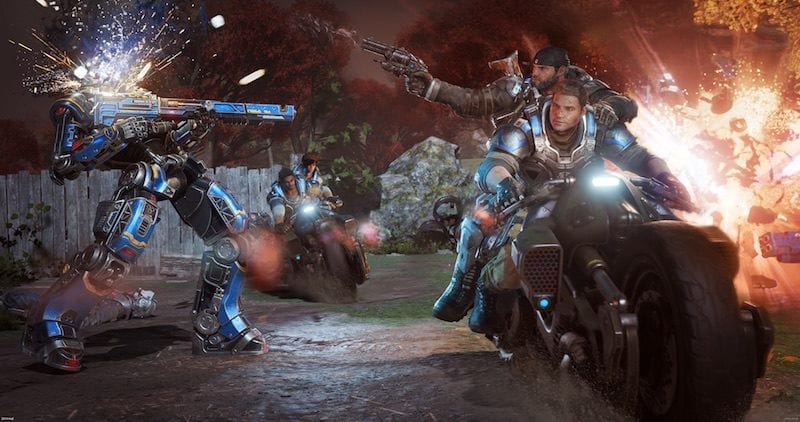 We are expecting a big Gears of War 5 announcement at E3 2018 and we think that we’ll get a fairly soon release date window as well. Gears of War 5 will most likely land in 2019, so we may even get some gameplay at E3 this year.

There have been some rumors that it won’t just stop at Gears of War 5, either. There is speculation surrounding Gears of War spin off titles that’ll cover other game genres. Some suggestions include a Gears of War real time strategy game, similar to Halo Wars, and a Gears of War Battle Royale game.

All of this is just speculation at this point, but it’d be interesting to see where the franchise goes. 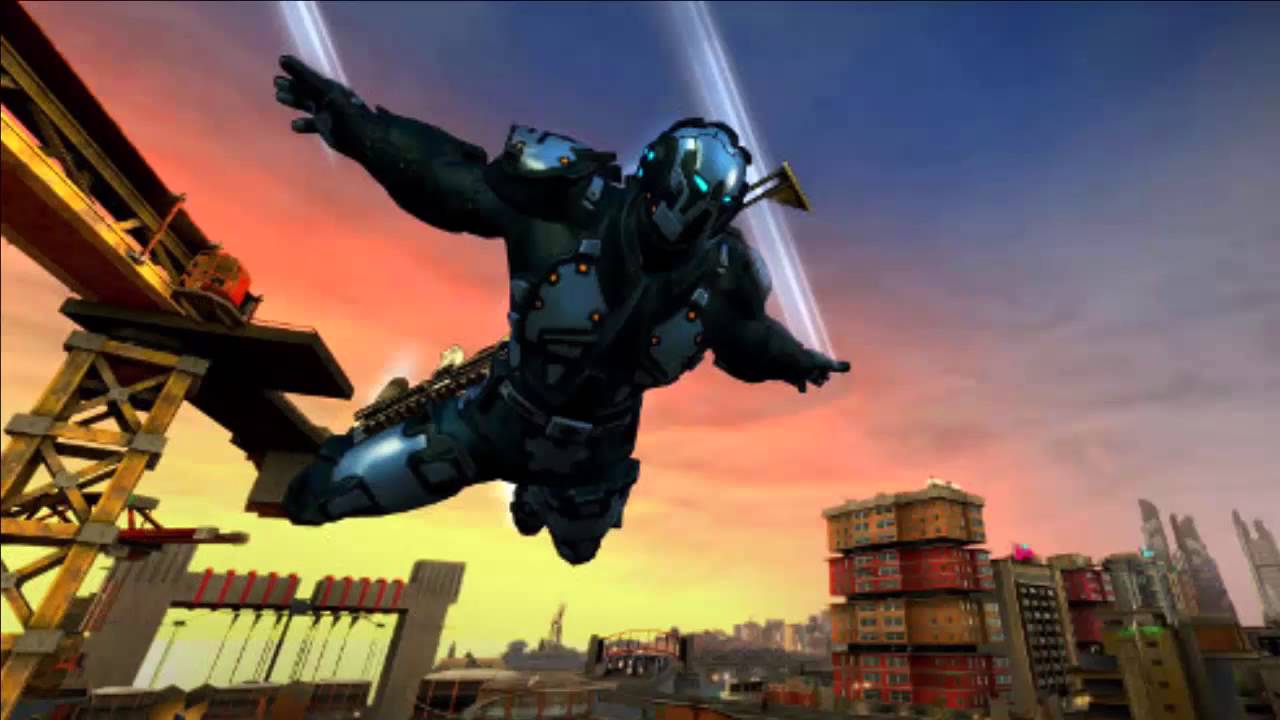 We think we’ll be hearing about the Crackdown 3 release date very soon. Crackdown 3 has been in development for years now and the release window has constantly been pushed back.

Recent rating board certifications would suggest that Crackdown 3 is nearing completion, however, and E3 would be the perfect time to show off the game one more time and also reveal a solid release date.

We’re expecting a comprehensive overview of Crackdown 3 at E3, including details on the campaign, the multiplayer, and a big hands-on gameplay session. Who knows, maybe E3 attendees will even be able to get their hands on Crackdown 3 gameplay throughout E3.

What are your thoughts on this list? Are there any games you’d like Xbox to show off at E3 this year? Anything on this list that we may have missed that you’re still hoping for?